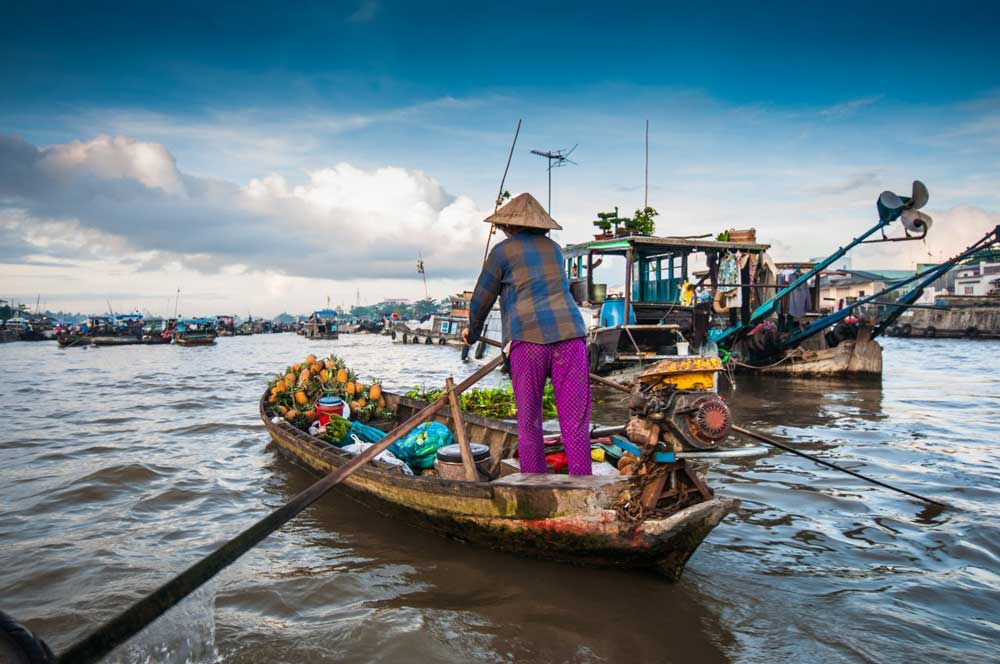 As per RBIs master circular, banks are required to create a special cell for lending to minority communities and designate an exclusive officer. The special cell must be headed by a bank officer holding the rank of Deputy General Manager or Assistant General Manager.

National Minorities Development and Finance Corporation (NMDFC) promotes economic and developmental activities for the backward sections amongst the minorities. NMDFC works as an apex body and channelises its funds to the beneficiaries through the State Minority Finance Corporation of the respective State/Union Territory Governments.

Currently, NMDFC is operating  a Margin Money Scheme. Under the scheme, bank finance under the scheme will be upto 60 percent of the project cost. The remaining amount of the project cost is shared by NMDFC, the State channelising agency and the beneficiary in the proportion of 25%, 10%, and 5%, respectively. Banks may implement the Margin Money scheme evolved by NMDFC.

An important objective of the “Prime Minister’s New 15-Point Programme for the Welfare of Minorities” is to ensure that an appropriate percentage of the priority sector lending is targeted for the minority communities. Accordingly, all scheduled commercial banks are required to ensure that within the overall target for priority sector lending and the sub-target of 10 percent for the weaker sections, sufficient care is taken to ensure that minority communities also receive an equitable portion of the credit.