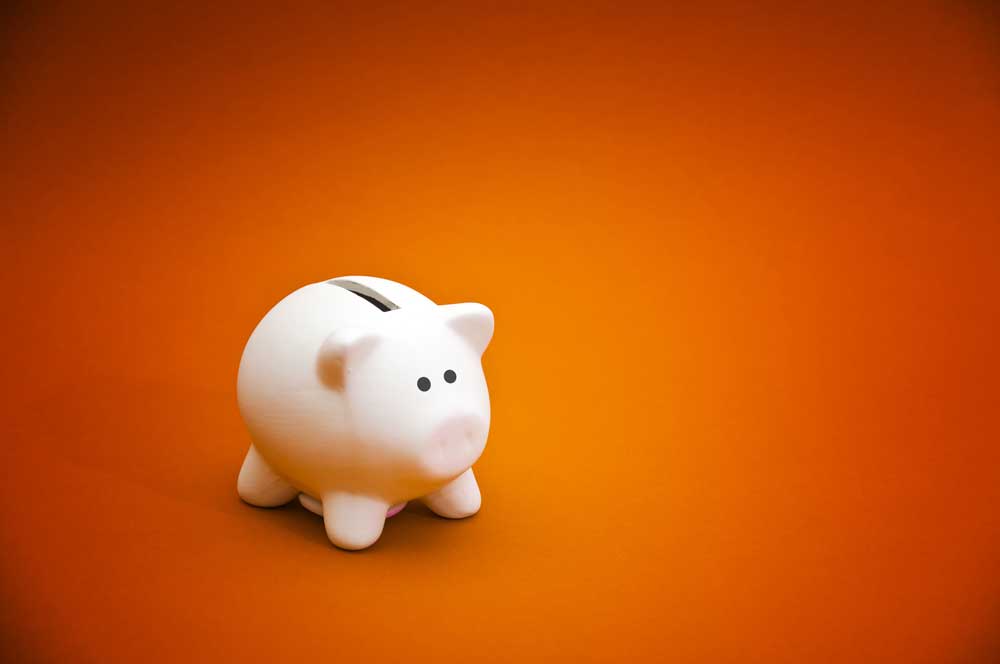 Wealth Tax type of direct tax to be paid by individuals or entities on their wealth. The tax charged by the government on personal net wealth or capital is known as wealth tax. Net wealth is the net value of a person’s owned assets.

The Wealth Tax Act 1957 defines the rules governing and related to wealth tax in India. It relates to three kinds of assessee’s namely Individuals, Hindu Undivided Families and companies. Personal assets imply an assessee’s land (urban), house, car, boats and yachts, aircrafts, precious metals in a diversity of forms like jewellery, furniture and so on as well as cash in hand.

Introduced in the late 1950s, with the intention to decrease inequalities in India, wealth tax is a type of direct tax, levied on the net wealth of ultra rich individuals, Hindu Undivided Families (HUFs) and companies. Wealth tax is the levy of tax on the net wealth (the total value of assets minus the total value of debts or liabilities as on the date of valuation) of super rich individuals/HUF/companies at the end of a fiscal year. Wealth tax was fundamentally aimed at taxing the super-rich taxpayers who both by legacy or on their own, accumulated wealth and consequently, had to make a larger contribution to the exchequer. An individual, a Hindu Undivided Family or a company has to pay a wealth tax to the tune of 1% on earnings of over Rs. 30 lakh p. a.

Given that India allegedly has around 800 million people in poverty, wealth tax has been a politically insightful subject and therefore, often figures in the support of poor and the industrial sector of the country. Many political parties in the past have demanded wealth tax rates to be raised to 3% to reportedly making a number of urban and rural crorepatis pay more taxes. According to experts, wealth tax is of special significance in today’s India with the growing number of billionaires in the country, due to several factors inclusive of booming entrepreneurship and foreign direct investment (FDI) in certain sectors among others.

Reasons Wealth Tax has been Abolished

Impact of abolition of wealth tax on Super-Rich Taxpayers

Consequently due the proposed abolishment of the wealth tax, taxpayers will reconsider their portfolios in that most may regard investing in land in urban areas among other assets which had up till now come under the realm of wealth tax. As per the new proposal by the finance minister, if you hold more than one plot in an urban area, you do not have to pay wealth tax and have to pay only capital gains tax upon a sale. In addition, at the time of the sale, you can decrease your liability by investing in a residential house or bonds, if the property has been in possession for 36 months. Taxpayers can also invest in gold under the terms of Gold Monetisation Scheme.

Replacement of Wealth Tax by Surcharge

Wealth tax will be substituted by an additional 2 % surcharge payable by the following:

Form BB – Wealth Tax Form BB - Return of Net Wealth Form BB is a wealth tax form which has been introduced as a replacement for Form BA, which was in use until the financ...