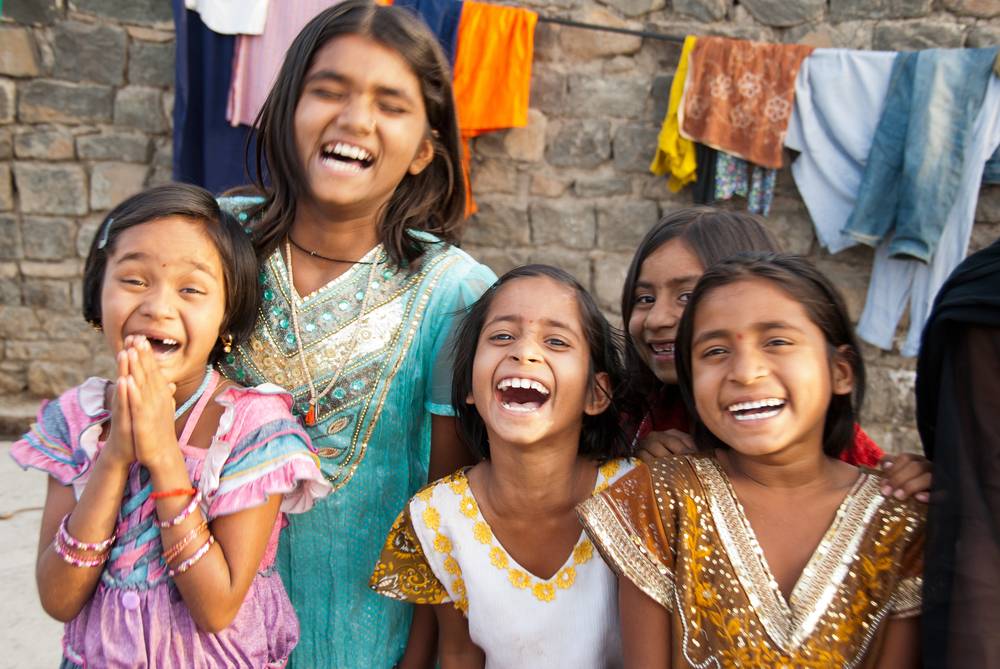 Development of backward regions is a critical concern that needs special attention in India. There are about 200-250 districts in the country which fall into this category. Also, several socio-economic factors influence such infrastructural developments. Of the 200 odd backward districts, there are about 100-150 districts which fall into the lowest strata of backwardness. These districts are often the targets for implementing various Government policies, including the Food for Work Program and the Mahatma Gandhi National Rural Employment Guarantee Scheme. The Backward Region Grant Fund (BRGF) is also one such scheme made for the development of these regions.

Such districts fall into the lower end of socio-economic development and often comprise of districts in the states coming in the North-East, East and Central parts of the country. Many such regions include a large population of Scheduled Castes and Scheduled Tribes and thus provide scope for implementing these policies. The problem of uneven socio-economic development is nothing new in India. However, studies have suggested such problems have escalated over the years.

When data regarding the regional development of backward states as compared to that of developed regions, it was found that there are significant disparities which must be bridged. Another important thing to note would be the causes and consequences that have led to such socio-economic development disparities in these states. One such reason can also be attributed to liberalised economic policies. While such states have shown high growths in terms of GDP in recent years, it is still below that of many developed regions.

District level integration of all the available resources is one of the critical aspects of the BRGF program. A plan is sketched out on the same grounds by the various Panchayat Raj Institutions (PRI) for development of rural areas, as well as the municipal bodies for the development of urban districts. The plan would be set into motion depending on the resources available as well as the requirements for development. Moreover, depending on the needs for the development of backward districts, the PRIs would undertake different works of development. The urban local bodies would take similar initiatives in urban areas. However, since the program must be universal, all the proposals from both rural as well as urban areas should be integrated into a District Annual Plan.

The task of integrating the proposals from both these areas lies with the District Planning Committee. There are three types of districts coming under the BRGF scheme. These are the RSVY Districts, the non-RSVY Districts, as well as those districts lying outside the purview of Parts IX and IX-A of the Constitution. These districts often comprise an autonomous governing body. The scheme is funded by the Central Government, which has allocated two types of funds. These funds include the development grants and capacity-building grants. While development grants aim to bridge the gap in the infrastructure, capacity building grants provide funding for the various plans devised by the local bodies.

Both the funds are released annually and are dependent upon the respective Annual Action Plans of the states. While the development grants form an additional part of the total, available resources in the districts, the Annual Action Plan makes use of:

Thus, the BRGF is a vital intervention scheme whose aim is to promote universal development through decentralised planning using the development as well as the capacity building grants allocated for the purpose. The program promotes the development of over 254 backward districts in the country, most of which are concentrated in the North, North-East, East, and Central parts of the country. Also, many other regions from states like Madhya Pradesh, Bihar, Rajasthan, Uttar Pradesh, Jharkhand, Chhattisgarh, and Uttarakhand are regarded as backward and are part of the BRGF program. These states comprise almost over 53 percent of the districts coming under the BRGF schemes, while the North and North-Eastern states of India comprise around 45 percent of the districts coming under the BRGF scheme.

Program-based interventions from the Central Government

To cater to the development of these regions, the centre has devised three different programs:

The beneficiaries-oriented programs focus primarily on the upbringing of the most downtrodden sections of backward societies including Scheduled Castes and Scheduled Tribes, other minority communities, as well as women who hail from these regions. The various interventions coming under this program are the Public Distribution System (PDS), Sarva Shiksha Abhiyaan (SSA), Integrated Child Development Scheme (ICDS), Total Sanitation Campaign (TSC), National Social Assistance Program (NSAP), Mahatma Gandhi National Rural Employment Guarantee Scheme (MGNREGS), and the National Rural Health Mission (NRHM). The motto behind these schemes is to provide necessities for the backward section of the Indian society including access to education and healthcare services, minimum wages for employees, and access to healthy food, and other social securities.

The area-oriented programs focus on the upbringing of the backward regions by providing necessary infrastructure facilities for the people of these regions and other economic activities like providing them with higher income and opportunities for employment. Two other such programs focusing on such interventions is the Border Area Development Program (BADP) and the Multi-sectoral Development Program (MDP). Many BRGF regions also come under the areas of the BADP and the MDP programs.

Such programs will ensure that various infrastructure development projects are taken up in the backward regions of the country. The different schemes coming under the infrastructure-oriented programs include the Prime Minister’s Gramin Sadak Yojana (PMGSY), the Rajiv Gandhi Gramin Vidyut Yojana (RGGVY), and other such universal schemes implemented under the name Bharat Nirman.