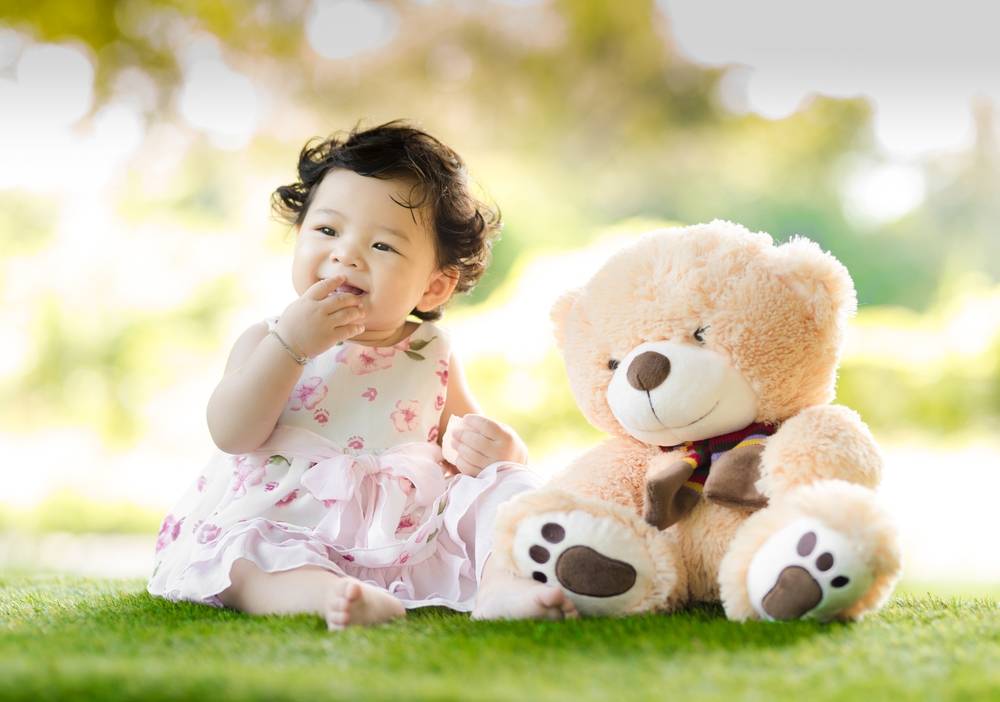 Integrated Child Development Services (ICDS) is an Indian Government initiative that caters to children below the age of six and their mothers by providing food, preschool, education, primary healthcare, immunization, health check-up and referral services. The scheme, which was launched in the year 1975, is a flagship program that is among the world’s largest and unique initiatives for early childhood care and development. It primarily focuses on villages where over 75% of the population resides, though urban slums are also concentrated upon. This article covers the scope of the initiative.

The scheme seeks to:

The initiative offers the following services:

The scheme applies to:

The mode of delivery of service would be as follows:

The sharing pattern of supplementary nutrition for the North-Eastern States is 90:10, between the Centre and the State. As for other States/UTs, the sharing pattern concerning supplementary nutrition is 50:50. The existing cost-sharing ratio for other components is 90:10, except for the new components approved under Strengthening and Restructuring, for which it is 90:10 for Northeastern Region and 75:25 for other States and Union Territories.

The provision of supplementary nutrition is made to bridge the gap between the Recommended Dietary Allowance (RDA) and the Average Daily Intake (ADI) of children and pregnant and lactating women. The latest Nutritional and Feeding norms require the State/UT Governments to provide 300 days of supplementary food to the beneficiaries in a year, which would involve the provision of more than one meal to children aged 3-6 years. The meals so provided includes morning snacks in the form of milk/banana/egg/seasonal fruits/micro-nutrient fortified food, followed by a Hot Cooked Meal (HCM). Children aged below 3, pregnant and lactating mothers, are provided with Take Home Rations (THRs) in the form of pre-mixes/ready-to-eat food. Severely underweight children in the age group of 6 months to 7 years are provided with additional food items in the form of micronutrient fortified food and/or energy dense food as THR.

Tags: Custody of Children in India The Prohibition of Child Marriage Act
0