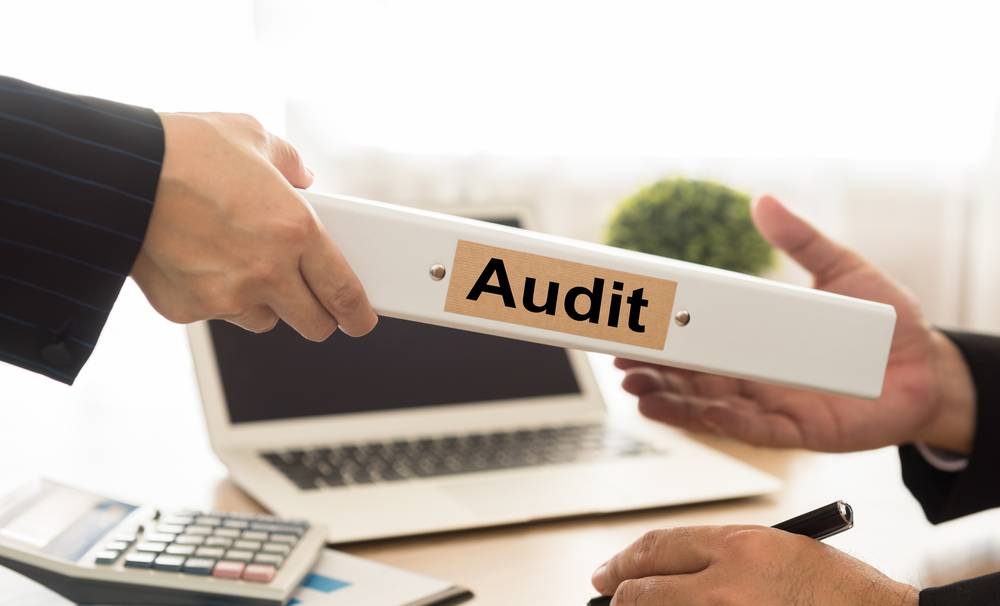 All companies registered in India are required to appoint an Auditor and have its book of accounts audited each year. In this article, we look at all aspects of audit and appointment of auditors under Companies Act in detail.

Before the appointment of the Auditor, a written consent along with Certificate must be obtained from the CA, that he/she is eligible for appointment as Auditor of a company and that the proposed appointment is in accordance with the Companies Act.

The appointment of First Auditor of the Company must be completed by the Board of Directors within 30 days of incorporation. In case the Board of Directors fail to appoint an Auditor, the members of the company must be informed. The members will then be required to appoint an Auditor within 90 days at an Extra Ordinary General Meeting. An Auditor so appointed will hold office until the conclusion of 1st Annual General Meeting.

While re-appointing Auditors for a limited company or specified company, it is important to be aware of the regulations pertaining to rotation of auditors. Individuals as an Auditor cannot be appointed as an Auditor for a term of more than 5 years. A firm of Auditors cannot be appointed as Auditors for more than two terms of 5 years. An Auditor who has completed his/her term of 5 years will also not be eligible for re-appointment for 5 years from completion of his/her term.

While rotating Auditors of a company, the following points must be taken in to account by the Board of Directors:

Aa retiring auditor can be re-appointed at an Annual General Meeting if:

If at any Annual General Meeting, no auditor is appointed or re-appointed, the existing auditor will continue to be the auditor of the company.