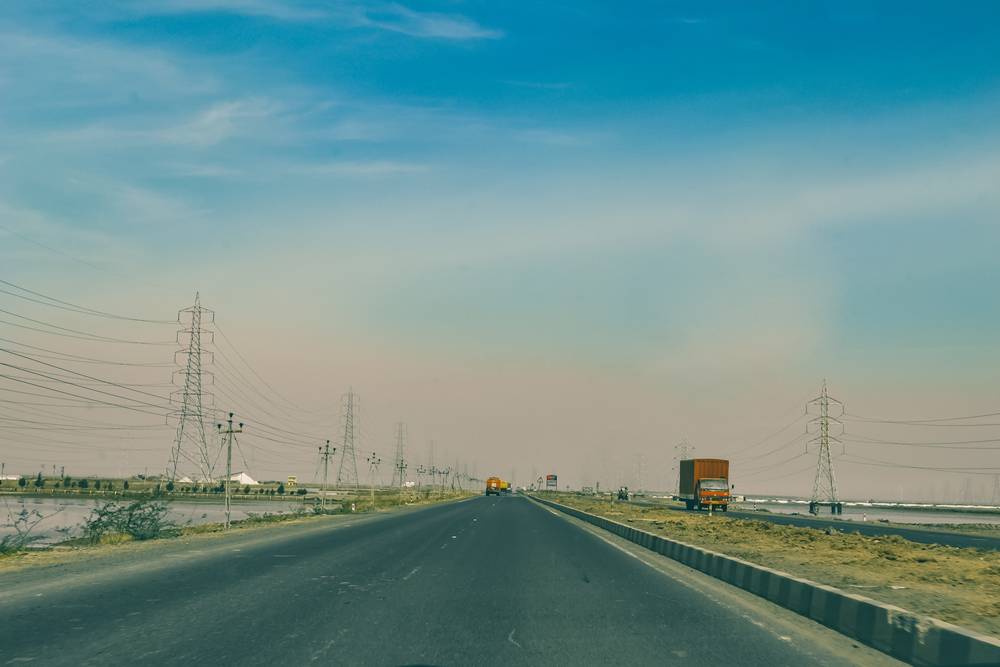 Road tax is a tax levied on an individual or business for the use of a vehicle on roads located within the city, state or municipality. Road tax has been mandated by the government, which has to be paid every year by an individual purchasing a motor vehicle which is being used in the State of Assam. All vehicle owners in the state are expected to register their vehicles with the RTO by paying a road tax to the government. In this article, we look at the various aspects of Assam road tax laws in detail.

As per the provision of the Assam Motor Vehicles Taxation Act, 1936, no person can drive any motor vehicle except those exempted either wholly or partially by the State Government. The vehicles can be used in the Assam State unless the owner has paid in respect of it a tax at the applicable rate stipulated in the First Schedule to the Act as mentioned. This Act also provides for levy of penalty for contravention of the provisions laid therein.

Time Limit for Payment of Tax

Under the provision of the above Act, the tax would be payable in advance on or before the 15th of April month each year by the owner of a motor vehicle. The owner also has the option of paying the tax in 4 instalments payable on or before the month of 15th April, July, October and January.

In the State of Assam, the road tax is computed as per the regulations and provisions made by the state government under the section of the Assam Motor Vehicles Taxation Act. The calculation will be based on the age of a vehicle, the purpose of the vehicle, engine capacity, weight, make and manufacture, place of assembly, length & width, etc. The department of transport levies a one-time road tax which is equivalent to a certain percentage of the original vehicle cost.  All vehicle owners should pay this tax before registering and using his/her vehicle on the roads.

One Time Tax on Personalized Vehicles

The tax slabs for Personalized Vehicles in the state of Assam are given below for a quick review.

The tax levied for different types of 2 wheelers and 3 wheelers in the State are tabulated below:

Road tax in Assam can be paid by the vehicle owner to any regional transport office in Assam. You will have to fill up certain road tax forms, providing specific details of your vehicle details. Then you must post pay the respective tax in the cash section of the office. On payment of tax, you will receive a challan which must be kept as a proof of payment for the future reference.

Assam Occupancy Certificate Assam Occupancy Certificate In the state of Assam, an occupancy certificate is a legal document officially certifying that the construction of a buil...
Assam Records of Rights – Jamabandi Assam Records of Rights Assam Record of Rights (Jamabandi) is an extract from the land records registers held by the Revenue Department of State Gove...
Assam Fire License Assam Fire License Assam fire license is a document of conformity to the requirements of fire safety. Fire license is well known as No-Objection Cert...