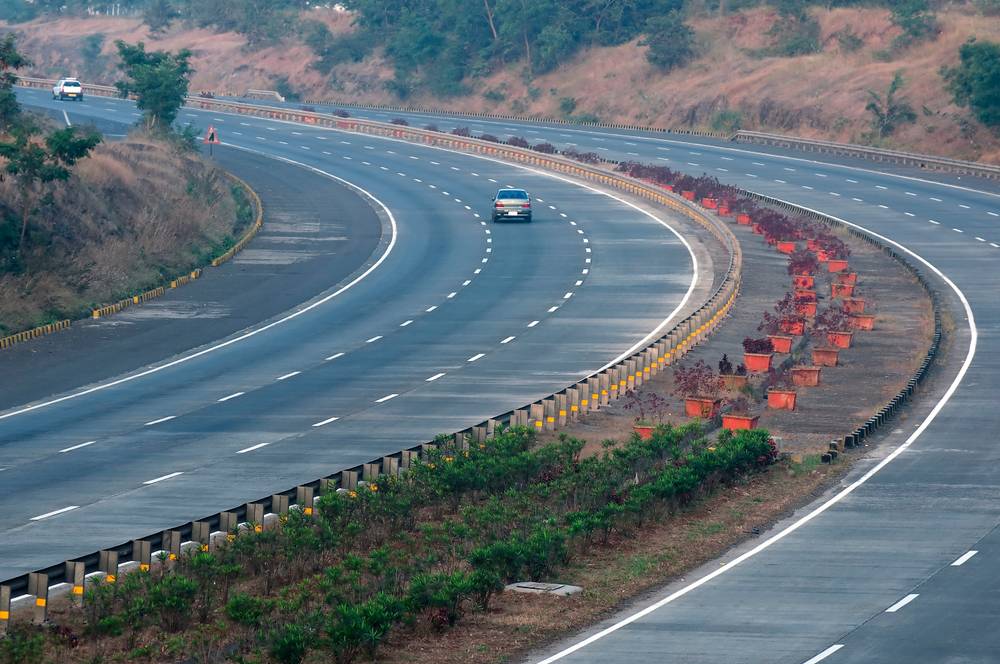 In India, both the National and State highways are taxed by the Indian Government for raising funds. These funds are used to enhance the infrastructural facilities, thereby enabling the passengers to travel comfortably within any state, town and city. The tax for the same is collected from vehicles at toll gates. These taxes are calculated based on the engine capacity, seating capacity, unladen weight and cost price. In this article, we look at the Tamil Nadu road tax in detail.

Road tax in Tamil Nadu is calculated according to the Tamil Nadu Motor Vehicle Taxation Act, 1974. The Act mentions that it is mandatory for all vehicles to pay road tax. The tax to be paid depends on the type of vehicles and therefore the tax varies from one vehicle to another.

Payment of road tax in Tamil Nadu can be made in two methods. It can be paid through online or offline means. For offline remittances, the vehicle owners may approach any of the regional transport offices and make the payment through cash or demand drafts.

Given below are the taxes that are applicable to various vehicles. To begin with, following are the tax rates for two-wheeler vehicles that has obtained registration prior to 1989 with or without trailers attached to the vehicles.

Given below are the rates that are applicable to two-wheeler vehicles registered after 1989.

Given below are the tax rates that are applicable to cars, omni buses, etc.

The following people are exempted from paying tax in India:

• Governors of all States

• Cabinet Ministers of the Union

• Member of the Parliament

• Ministers of the State of the Union

• Lieutenant Governor of any Union Territory

• Speaker of the Legislative Assembly

• Chairman of the Legislative Council

• Chief Secretary to State Government of a particular state

• Commander of the Army

• Speaker from the House of People

• Members of Legislative Council from the borders of the concerned State, holding proof of identity

• Secretary from House of People

• Members of Legislative Assembly of a State within the State borders

Apart from this, the following awardees are exempted from paying Toll Tax in India.

The following vehicles are exempted from Tamil Nadu Road Tax.

• Vehicles with passengers of the Ministry of Defense.

• A vehicle belonging to any other Government agency or organization for purposes of survey, inspection, operation or construction and maintenance of national highways.

• Vehicles belonging to the National Highways Authority of India.

• Motor vehicles of the fire-fighting department.

• Vehicle used as a funeral van.

Delhi Road Tax Delhi Road Tax Road taxes are levied by the Indian Government in order to maintain the country's state highway and national highway. The collected fu...
Andhra Pradesh Road Tax Andhra Pradesh Road Tax Road networks enable the country to get connected by helping people to travel and transport goods. The utilization of any fac...
Bihar Trade License Bihar Trade License Trade license is a document/certificate which grants the right to operate a business or trade in a particular area for which it i...
Odisha Road Tax Odisha Road Tax Odisha road ax is levied by the state government and laid down in accordance with the Central Motor Vehicle Act 1988. The price of th...
Tamil Nadu Vehicle Tax Tamil Nadu Vehicle Tax Tamil Nadu vehicle tax is levied as excise duty on every motor vehicle used or kept for use in Tamil Nadu at the rates specifi...