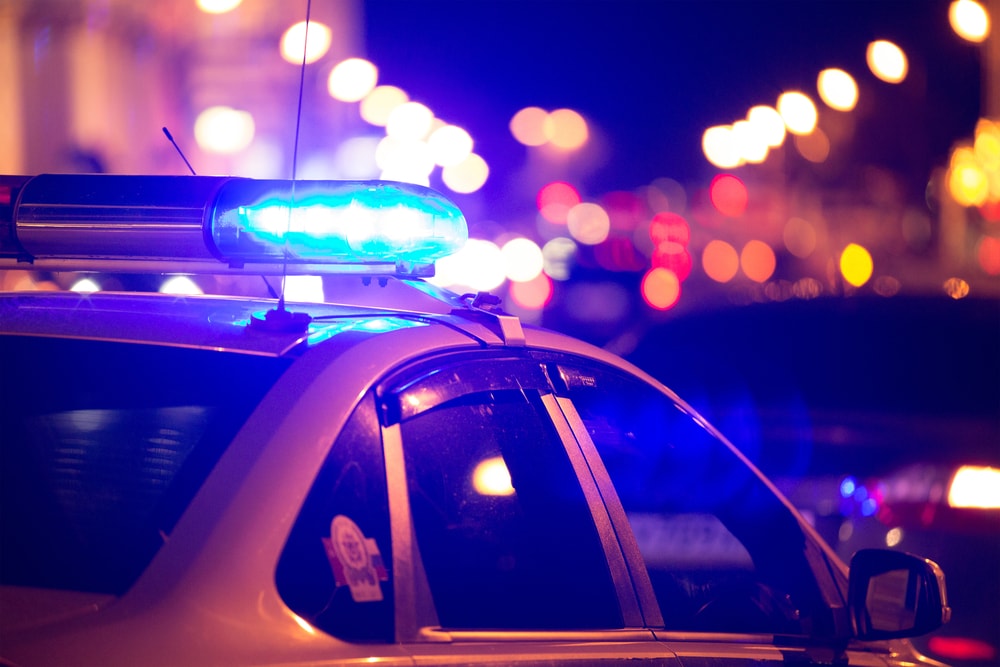 Arrest, Inspection and Seizure under GST – Know Your Rights

Post by: IndiaFilings in GST
Home » Learn » GST in India » Arrest, Inspection and Seizure under GST – Know Your Rights

Arrest, Inspection and Seizure under GST – Know Your Rights

Goods and Services Tax or GST has been implemented in India from the 1st of July, 2017. The new indirect system completely overhauls various taxes like VAT, service tax, central excise, etc., and introduces one tax that will be applicable for most businesses. The GST Council expects more that one crore GST registration from the taxpayer base as the process shall smoothen the registration, filing and conducting the business.In this article, we look at the rules and powers provided to Officers for arrest, inspection or seizure under GST.

Reasons for Arrest, Inspection and Seizure

For any law to be regulated, maintained and followed, there must be powers provided to certain persons to conduct inspection, search, seizure and arrests to protect the interest of genuine taxpayers. These provisions are used by Officers only under exceptional circumstances and as a last resort, to protect the Government Revenue. Further, to ensure that these provisions are carried out properly, the authorisation of various Officers in the ranks of Joint Commissioner or above are often required. Hence, its important for all taxable persons under GST to know their rights and duties under GST while doing business.

An inspection is a common procedure which enables GST officers to access any place of business or godown or warehouse or transport. Inspection are softer and have lesser consequences when compared to a search. An inspection can be carried out by an officer of the Central Goods and Service Tax department or State Goods and Services Tax department with the written authorization of an officer of the rank of Joint Commissioner or above.

Joint Commissioner or an officer higher in rank can give such authorization only if he has reasons to believe that the person concerned has done one of the following actions:

IThe concerned authority shall stop and inspect any consignment at any place for verification of documents, if the value exceeds Rs.50,000. If during the verification the Officer finds that goods being transported or supplied acts against the GST Act, then the goods can be seized.

Search and Seizure under GST

Due to the strict procedure of Search and Seizure as compared to an inspection, only the Joint Commissioner or any officer with similar rank can authorize the search. No officer below the rank shall authorize the search. In addition, the officer may grant the search and seizure only upon having valid information that the concerned individual has goods liable to confiscation or any documents, books, record or things relevant to any proceedings.

All search and seizure operation under GST must be conducted in accordance with the provisions of Criminal Procedure Code, 1973 which requires the presence of two or more independent witnesses and a record of entire proceedings.

During the search and seizure operation, any or all goods, documents, books, records or other things which would have value to the proceedings can be searched or seized. If it is not practical to seize a goods or object, then the goods or object can be detained. During the proceedings, the person being searched is allowed to take copies/extracts of seized records. Finally, an inventory of the seized goods and documents must be prepared by the Officer and provided to the person from whom the goods or documents were seized.

All documents or objects taken during a search and seizure operation must be returned unless it is required for examination/enquiry/proceedings. In case an exporter claims higher duty drawback during the transitional period, then the concerned individual shall attach the declaration from the exporter and certificate from jurisdictional GST officer to prevent double availment of neutralization of input taxes. If no notice is issued within a period of six months then all such goods are to be returned to the owner of the goods or documents. In some cases, the period of six months can be extended by Commissioner for another six months on sufficient cause.

GST rules and regulations do provide for the harshest punishment of arrest in some exceptional cases. An arrest can be made under GST if a person has committed specified offences (not any offence) and the tax amount is exceeding Rs.200 lakhs. To carry out an arrest, the concerned authority should have an authorization from the Commissioner.

Even though a person can be arrested for specified offences involving tax amount exceeding Rs. 200 lakhs, if the tax involved is less than Rs. 500 lakhs, the offences are classified as non-cognizable and bailable. In such cases, the Deputy or Assistant Commissioner can bail the arrested persons. But in case of arrests for specified offences where the tax amount involved is more than Rs.500 lakhs, the offence is classified as cognizable and non-bailable and in such cases the bail can be considered only by a Judicial Magistrate.

The proper officer can summon any person to present himself before the officer issuing the summon to give evidence or to produce a document as and when required.

Any officer authorized by the proper officer can enter into the business premises of the registered taxable person for inspection of the book of accounts, documents and other related papers. However, the search should relate to the audit or verification of accounts of a registered person.

The person in charge of the premises will have to produce the following documents to the proper officer: