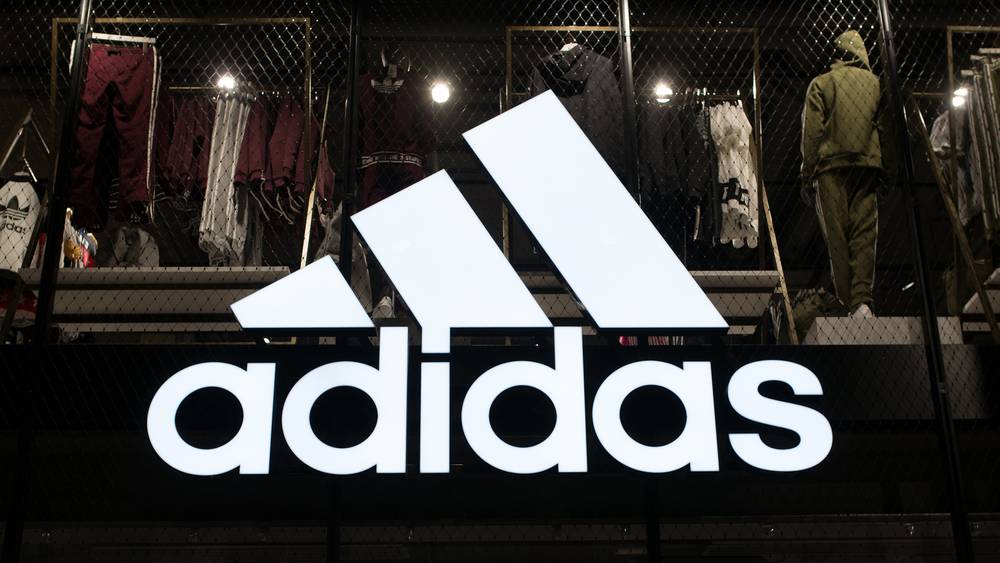 “All day I dream about Sports” – The passionate acronym of Adidas

Gone are the days of cost consciousness which pervaded the minds of Indian citizens of the yesteryear. Modern day India is increasingly inclined towards the idea of a brand, opening the doors for establishments to extend their portfolio to the booming Indian market. A talk about leading brands would be incomplete without the mention of Adidas, which is Europe’s largest sportswear manufacturer; second only to Nike when ranked among the world. Entrepreneurs with a quest for branded endeavors may opt to do so by partnering with Adidas in its franchise business. This article looks at the procedure to start off an Adidas franchise.

A Story of Innovation and Rivalry

Here’s an overview of the majestic story of Adidas, in phases:

A spark of innovation or a touch of artistic beauty can be found in the weirdest of circumstances and in the unlikeliest of spaces, as has been the case with Adidas. The roots of Adidas dates back to 1924, when Adolf Adi Dasler started making sports shoes in his mother’s wash kitchen. Soon, his brother Rudolf Dasler joined in, giving birth to Dasler Brothers Shoe Factory. After various transitions in the manufacturing techniques, the Dasler brothers persuaded sprinter Jesse Owens to use the hand-made spikes at the 1936 summer Olympics. It turned out to be a master stroke, as Owens excelled in the Olympics, propelling the Dassler brand to new heights.

Not all associations remain unscathed though, as the brothers split their businesses in 1947, forging a path for the creation of two unique brands. Adi Dasler created a separate entity in Adidas, while his brother formed Puma.

The year 1949 witnessed the formation of the entity “Adi Dassler adidas Sportschuhfabrik,” with just 49 employees at its disposal. On the same day, Adi Dasler registered a 3-stripes shoe, which was later known as the Adidas 3 stripes.

1954: When Germany Made History

The growth story accelerated on the wake of Germany’s victory in the 1954 football World Cup. The victory, besides providing a new dimension to German football, echoed the name of Adidas in football pitches across Europe for the simple reason that the then world champions wore boots manufactured by the company.

The story of growth is sometimes intersected with testing years, and so was it with Adidas. After the exit of the Dassler family following Horst Dassler’s death in 1987, the company registered record losses in 1992, almost leading to bankruptcy. However, the company changed its course under the leadership of Robert Louis-Dreyfus and Christan Tourres, and went public in 1995, within three years of being in the verge of a closure. Its new marketing slogan proudly proclaimed “We knew then, we know now.” The brand continues to create waves among the sporting community.

Adidas is in the business of footwear and sports accessories for almost a century. Their products are demanded by people of all ages and have a cult following, which makes the procurers of Adidas maintain their loyalty towards the brand amidst the aggressive promotion of competitive brands or the emergence of new ones. Higher sales potential and the reputation attached with the brand makes Adidas an attractive option for investors.

An Adidas franchise can be established with an investment of INR 25 lakhs to 50 lakhs, which includes the cost of franchise deposit, furniture/fixture, and promotions. Company estimates suggest the entrepreneurs would receive an ROI (Return of Investment) of 15%, with a likely payback period of one year.

The franchise can be established in a commercial space with a floor area of 1000-1500 square feet. A posh commercial area, big markets, malls, etc. are potential suitors for the venture.

Applicants desirous of being a business partner of Adidas may contact the entity. The contact details are herewith specified for your reference.