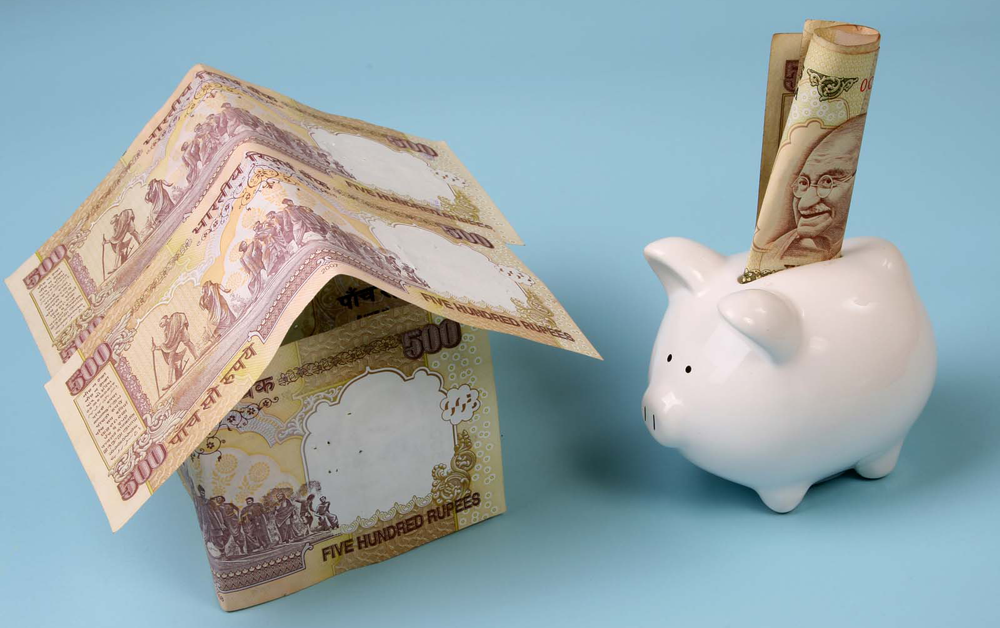 2015 Budget Highlights for Startups and Entrepreneurs

2015 Budget Highlights for Startups and Entrepreneurs

The 2015 Budget is one of the most anticipated budgets in recent history. The 2015 budget was highly anticipated as it was a full year budget filed by the pro-business Modi Government and because it has the potential to kickstart the lagging Indian economy. The 2015 budget was neither a huge win nor a huge loss for most existing businesses in India. However, the 2015 budget did have certain aspects that could provide a boost to Indian Startups and Entrepreneurs. In this article, we look at the 2015 Budget Highlights (with pictures) from a startup or new entrepreneur perspective.

The 2015 Budget lays the foundation for (SETU) Self-Employment and Talent Utilization program. SETU will be established as Techno-financial, incubation and facilitation programme to support all aspects of a start-up business in India. The 2015 Budget has set aside Rs.1000 crores in NITI for the implementation of SETU. NITI Aayog or National Institution for Transforming India (NITI) Aayog is a policy think-tank of Government of India that replaces Planning Commission and aims to involve the states in economic policy-making in India.

The 2015 budget has also established the AIM Platform or Atal Innovation Mission (AIM). AIM is established within the National Institution for Transforming India (NITI) to provide Innovation Promotion Platform involving academicians and drawing upon national and international experiences to foster a culture of innovation, research and development. The 2015 budget has earmarked Rs.150 crores for the AIM Platform.

The 2015 Budget has proposed the creation of Micro Units Development Refinance Agency (MUDRA) Bank, with a corpus of Rs.20,000 crores, and credit guarantee corpus of Rs.3,000 crores. MUDRA Bank will be responsible for refinancing all Micro-finance Institutions which are in the business of providing small business loans through a Pradhan Mantri Mudra Yojana. In providing bank loans, MUDRA Bank will accord priority to SC/ST enterprises.

Corporate Tax to be reduced to 25%

The 2015 Budget has put forward the creation of an expert committee to examine the possibility and prepare a draft legislation where the need for multiple prior permission can be replaced by a pre-existing regulatory mechanism. This will facilitate India from becoming an investment destination. Further, the 2015 Budget also talks about strengthening the EBiz Portal to make starting a business easy in India. To start a business in India easily, visit IndiaFilings.com.

To making starting a business and getting the registrations easier, the 2015 budget announced that central excise and GST registration will be completed within two working days.

ESI and EPF Optional for Employees

The 2015 Budget has announced that the Government will bring enabling legislation to allow the employee to opt for EPF or New Pension Scheme. For employee’s below a certain threshold of monthly income, contribution to EPF will also be optional, without affecting employers contribution. Further, employees will also be able to choose between Employee State Insurance (ESI) cover and other health insurance covers.