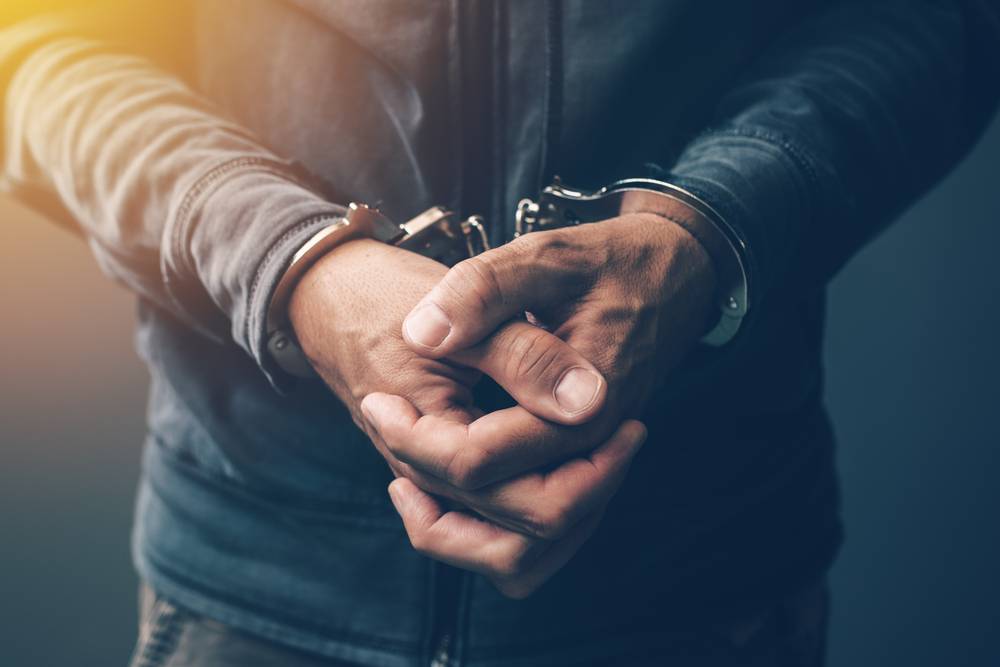 It is common to see a person, who works against or has done something against the laws, get arrested. In a general term, the word ‘arrest’ in its normal sense would mean the apprehension, restraint or deprivation of one’s liberty. Ironically, the Criminal Procedure Code of 1973, that deals with the aspects of arrests, have not defined the very same term. From the context in the Code, it is a term to describe the deprivation of liberty by a legal authority. Hence, not every physical restraint can be termed as an arrest. An arrest of an individual comprises of taking the person into the custody of an authority empowered by the law for detaining the person to answer the criminal charges and to prevent the commission of a criminal offence. This article talks about the details of The Criminal Procedure Code: Arrests.

Two codes are followed to arrest an individual. They are as follows.

Arrests may be initiated by an officer of the Police Department, the Magistrate or a private person or an ordinary citizen under some legal provision permitting such an arrest. The Criminal Procedure Code forbids the detention of the members of the Armed Forces for any action executed by them in the discharge of their official duties except after obtaining the consent of the Indian Government.

Section 41 enumerates the different categories of cases in which an officer of the Police Department may arrest an individual without an order from a Magistrate and a warrant. These include the following.

Section 42: Arrest for refusal to give name and residence

If any individual who is accused of committing a non-cognizable offence does not provide his name, residence or instead provides a name and residence which the police officer feels to be false, he may be taken into custody. However, such a person cannot be held or detained beyond 24 hours if his actual name and address cannot be ascertained or fails to execute a bond or furnish sufficient sureties. In such an event, he shall be forwarded to the nearest Magistrate having jurisdiction.

Section 43: Arrest by a private person

A private individual may conduct an arrest or cause to be arrested by any individual who in his presence commits a cognizable or a non-bailable offence or who is a proclaimed offender. This right of arrest arises under the Common Law which applies to India Ramaswamy Aiyar (1921) 44 Mad. 913.

As stated in Section 44 clause (1) of the Criminal Procedure Code, the Magistrate has been given the power to arrest an individual who has committed an offence in his presence and also commit him to custody. Under Clause 2 of the Code, the Magistrate has the power to arrest a person for which he is competent and has also been authorised to issue a warrant. However, Section 45 of the Code protects the members of the Armed Forces from an arrest where they execute an action in the discharge of their official duties. They could be arrested only after obtaining the consent of the Central Government.

Section 46 of the Criminal Procedure Code enlightens the mode in which and how arrests are to be made, i.e., with or without a warrant. While making an arrest, the police officer or authority of power should touch or confine the body of the person to be arrested only after submission to custody by words or action has taken place. When an officer of the police department arrests an individual with a warrant of arrest obtained from the Magistrate, the person who is being detained shall not be handcuffed unless the officer has received orders from the Magistrate in this regard. The individual making an arrest may use all means required to complete the arrest if the individual to be arrested resists or attempts to evade the situation. For the purpose of arresting without a warrant, a police officer may pursue such an individual into any place in India as stated under Section 48. Section 49 of the Code says that the arrested person shall not be subject to any unnecessary restraint or physical inconvenience unless it is required to do so to prevent his escape.

An arrest of an individual is made to ensure his presence at a trial scheduled in connection with the offences to which the person is directly or indirectly involved or to prevent the commission of a criminal offence. It is the principle to treat an individual with the presumption that he is innocent until proven guilty. Therefore, persons who are being arrested have individual rights that are mention under the Criminal Procedure Code, and they are as follows.

Section 50: Right to be informed

It is the fundamental right of a person to be informed of the actions that are to be made against him. A police officer has to inform the individual and also inform the person if the offence falls under the bailable or non-bailable category. Usually, bailable offences are those offences where bail may be granted, and it is the right of an individual to be granted bail. On the other hand, non-bailable offences are situations when bails cannot be issued and to do so is in the sole discretion of the court.

In situations of non-cognizable cases, an arrest is to be made with an arrest warrant, and the individual who is to be arrested has every right to see the warrant as stated in Section 75 of the Criminal Procedure Code. The warrant must check specific requirements such as that the warrant must be in writing, signed by a presiding officer, sealed by the court, name and address of the accused and the offence under which the arrest is being made. A warrant is termed illegal if any of these requirements fall short.

The following are the other rights that an accused that is getting arrested can have.

The standard rule is that women are not to be arrested without the presence of a lady constable. It is also stated that no woman is to be arrested after sunset unless in certain exemptions. These exemptions include crimes that are extremely serious and an arrest is essential and can be executed under special orders. Separate lock up rooms are to be provided for females in police stations. Section 53(2) of the Criminal Procedure Code states that it is a salutary principle that a medical examination of the arrested female to be conducted by a female medical practitioner.

The Criminal Procedure Code: Criminal Courts The Criminal Procedure Code: Criminal Courts Criminal law occupies a pre-dominant place among the agencies of social control and is regarded as a for...
Summons and Warrants Summons and Warrants A summons is an officially issued document that is released by any Court on an individual or an entity who may be involved in a ...
ICJS – Interoperable Criminal Justice System ICJS - Interoperable Criminal Justice System The need for speedy justice in India has always been felt by legal experts and those who were on the rec...