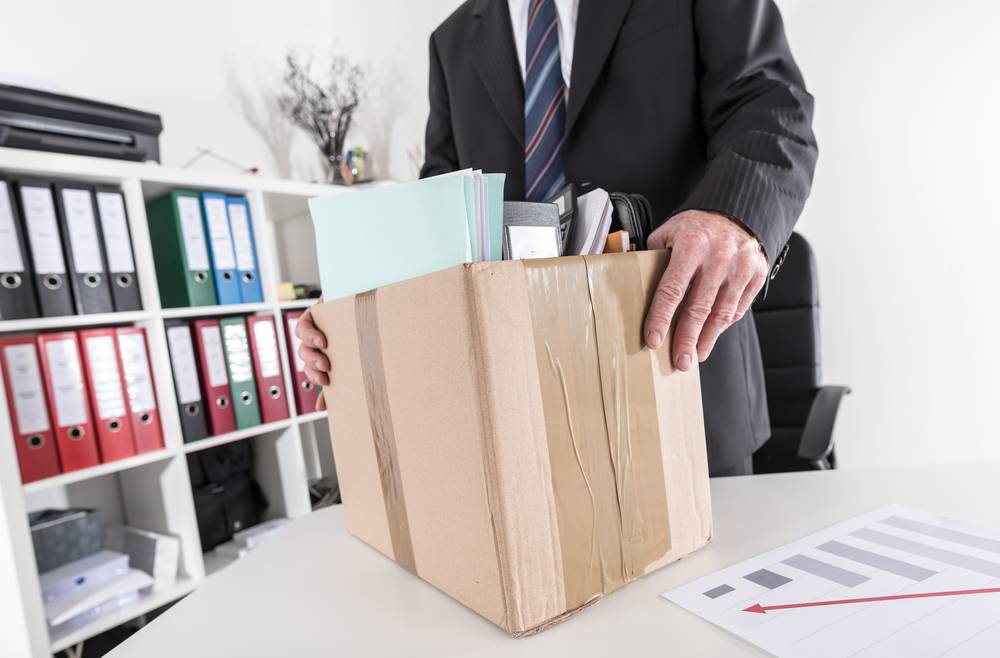 Retrenchment is the termination of an employee by an employer for reasons other than a punishment meted out by disciplinary action. Employees terminated in such a manner are financially compensated by the employer. This kind of compensation is known as retrenchment compensation. This article strives to educate the reader on some of the key aspects of the compensation.

Eligibility for the Compensation

An employee will be considered eligible for retrenchment compensation on the satisfaction of the following conditions:

Continuous service means performance of service without any interruptions. It may be noted that sickness, authorized leave, legal strikes, lock-outs and work-stoppages (where the worker is not at fault) cannot be considered as interruption of service. The retrenched employee must be provided with 15 days of average pay for a year of continuous service or any part thereof in excess of six months.

As already observed, an employee must be provided with 15 days of average pay for a year of continuous service or any part thereof. He must be compensated in the manner as described below:

What is not Included?

The employer must comply with the following regulations in the event of a retrenchment:

Retrenchment compensation must be calculated considering the allowances such as basic wages, dearness allowance, all allowances for attendance, house rent, conveyance etc.  In addition to it, value of housing provided and value of amenities provided along with housing should be considered.

Least of the following will be exempt from tax:

If compensation exceeds the above limits, it will be treated as salary or profit in lieu of salary. However, compensations of such nature will incur relief in accordance with the regulations of the Income-Tax Act. Click here to file income tax return.

Form 47 Form 47 - Income Tax Form for furnishing information under clause (b) of sub-section (1) of section 138 of the Income-tax Act, 1961 Download Form 47...
Companies Auditor Report Order Rules Companies Auditor Report Order Rules CARO 2016 requires that the auditor’s report of specified companies should include a statement on certain prescr...
One-Time Relaxation in E-invoice Provisions One-Time Relaxation in E-invoice Provisions E-invoice is the new concept which is being introduced for the first time under Goods and Services Tax. A...
Form 10A Form 10A - Income Tax Form 10A is used by a charitable or religious trust for applying and obtaining 12A registration. Form 10A can be filed online u...
ITR-5 for AY 2020-2021 ITR-5 for AY 2020-2021 The Central Board of Direct Taxes (CBDT) issued the Guidelines for filling ITR-5 to help the taxpayers for filing the particul...