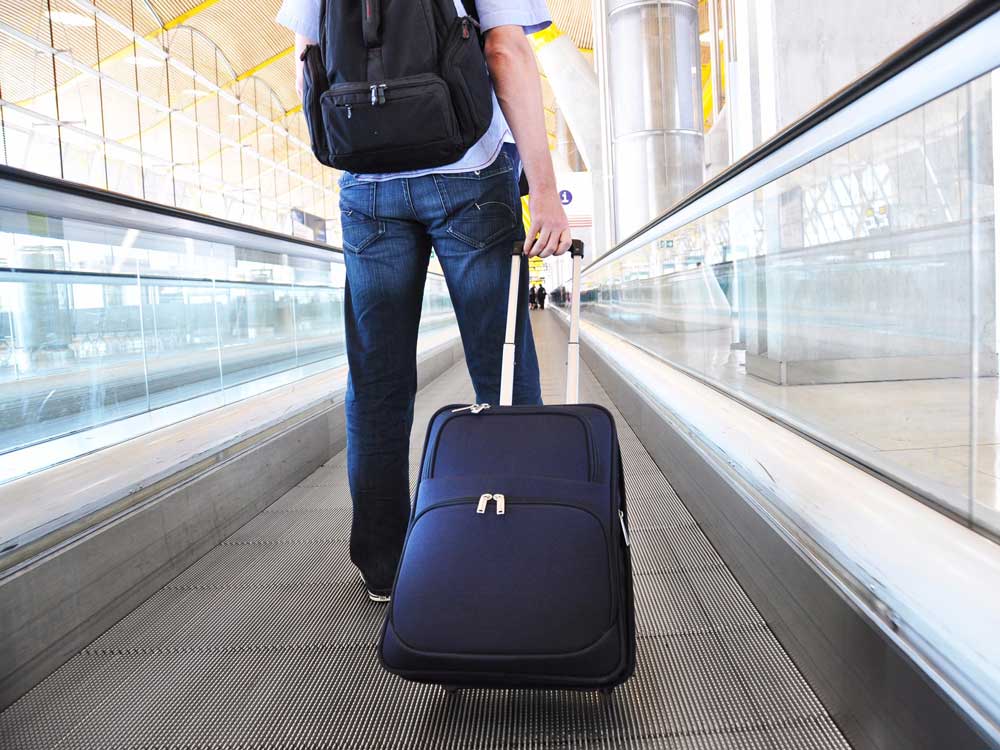 Residential Status of an Individual

Test 1: Test for Resident or Non-Resident

A company incorporated in India will always be considered as resident of India. A company other than an Indian company (i.e., a foreign company) will be considered resident in India, if during a year, its place of effective management, in that year, is in India. Place of effective management is the place where key management and commercial decision that are necessary for conduct of the business of an entity as a whole are in substance made.

To discuss about your residential status, contact a Chartered Accountant or Lawyer through IndiaFilings