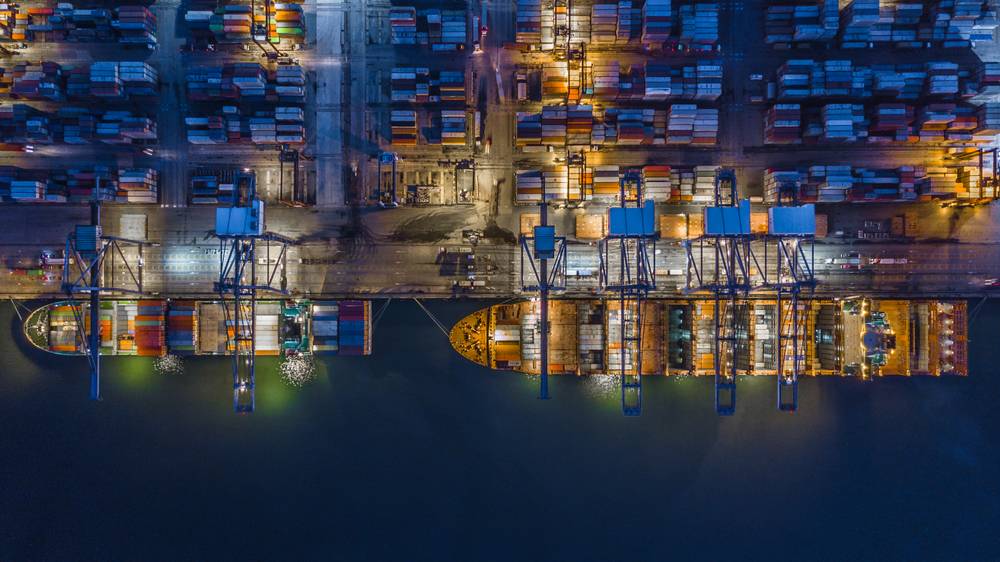 When an advance or a loan is granted, or another form of credit, is provided by a bank to an exporter for the purpose of financing the purchase, processing, manufacturing or packaging of goods before a shipment is called a pre-shipment credit. With the aim to provide the access of credit to exporters at internationally competitive rates, dealers who are authorised have a permit to offer Pre-shipment Credit in Foreign Currency to exporters for domestic and imported inputs of exported goods. This article talks about the process and details concerning Pre-Shipment Credit in Foreign Currency (PCFC).

For financing activities related to export and import, a bank may offer an advance on the amount required called as a pre-shipment credit. This credit is being provided to an exporter based on the Letter of Credit that is issued in the exporter’s name or a person related to the business of the exporter. The Letter is required to be released by an overseas buyer or an irrevocable or confirmed order for the export of goods from India. Any form of evidence of an order for the shipping from the country stating that an order has been placed from the exporter or specific person is accepted as a Letter of Credit by a bank.

Authorised dealers have the permission to extend Pre-shipment Credit in Foreign Currency (PCFC) to exporters dealing with domestic and imported inputs of exported goods. To make this line of credit valid to exporters at internationally competitive rates, the pre-shipment credit is offered at LIBOR/ EURO or LIBOR/ EURIBOR related interest rates.

The Reserve Bank of India has granted the permission to offer pre-shipment credit in any one of the convertible currencies. However, at present, the Pre-shipment Credit in Foreign Currency is given in US Dollars, EURO and GBP subject to availability of funds. Pre-shipment may be extended in a convertible currency regardless of which currency the export order is invoiced. Although, this may come off as a risk and cost of cross currency transaction to the exporter.

For example, an exporter may choose to avail PCFC in Euro against an export order that is invoiced initially in US Dollars. The cost of cross currency transaction and the related risks will be at the expense of the exporter. Pre-shipment in Foreign Currency is also extended to exporters in the Asian Clearing Union countries.

The following aspects are kept in view when an authorised branch of a bank considered the request for a PCFC.

A bank branch that is to approve a PCFC in the name of a particular exporter must attain necessary documents before doing so. The branch is required to obtain a request letter from the customer of the exporter. This request letter must of the prescribed format as mentioned in Annexure 5(1). The Security documents that are taken for Rupee Packing Credit should be received for approving PCFC too. However, a Demand Promissory Note must be obtained in the required Foreign Currency.

Pre-shipment Credit in Foreign Currency (PCFC), in the case of Indian Rupee, is available for a specific period initially as decided by the sanctioning authority. This is determined based on various relevant factors. A maximum period of 180 days is permitted, and the branch monitors the end use of the credit in the case of Rupee credit. It should be ensured that advances granted under the PCFC Scheme are diverted for any other domestic purpose.

The existing LIBOR/ EURO or LIBOR/ EURIBOR rates would influence the interest rate on PCFC according to the appropriate period at the time of the advance along with the sanctioned spread. These rates are usually accessible for a standard period of 1, 2, 3, 6, and 12 months. The B category branches of banks have to disburse the PCFC at a rate that is obtained for the Treasury Branch in Mumbai.

The rate of interest may vary according to the movement of LIBOR. Therefore, the rate may differ for each withdrawal. Interest would be charged on PCFC availed at the rate fixed at the time of disbursal. For earlier outstanding loans, the interest rate would be the rate that was initially set at the time of withdrawal. A bank may avail a line of credit from another bank that is situated abroad for funding PCFC. In such situations, the withholding tax payable by the bank is to be passed on to the exporter who is availing the credit.

Note: The applicable benefit to the customer will only accrue after the realisation of the export bills or where the resultant export bills are rediscounted without any recourse basis.

The amounts of credit that are advanced under Pre-shipment in Foreign Currency are restricted to a particular minimum sum which is currently at US$ 10,000/-.

The Head of a bank’s branch may grant extensions up to 180 days on the written request of the exporter under the condition that the underlying Letter of Credit/ order is valid. If a bank incurs extra costs in funding the extension, the exporter is liable to pay them as well. However, no profits from the transaction would be passed on to the exporter.

After the approval of the Regional Office, an extension beyond 180 days and up to 270 days may be granted by the branch subject to the export contract/ Letter of Credit is still valid for the extended period. An extension above 270 days up to a maximum of 360 days may be granted to an exporter only under particular circumstances and after an approval from the Regional Office. For this, the export contract or the Letter of Credit has to be valid for shipment. The interest rate on PCFC for the period beyond 180 days would be the prevailing interest rate with an additional 2 per cent.

If no export is done within 360 days, the PCFC should be adjusted at the T.T selling rate. When an export order is cancelled, the PCFC should be liquidated by selling equivalent amount of a foreign exchange at T.T selling rate prevailing on the date of liquidation and the interest recovered on the Rupee equivalent of the principal amount at the Packing Credit rate adjusted not in an approved manner with an addition of 0.125 per cent commision.

It is essential that a bank branch ensures that the reason for the adjustment of PCFC with the Rupee funds is genuine. Rupee Packing Credit would not be granted again against such export orders.

Verification of IGST Refund Verification of IGST Refund As we know, under Goods and Service Tax, export is considered as ‘zero-rated supply’. Any registered person making ‘zero-...
GST on Export Oriented Unit (EOU) GST on Export Oriented Unit (EOU) Export Oriented Unit (EOU) scheme was introduced in the year 1981. Under EOU scheme, units registered as a EOU are ...
Authorized Economic Operator Authorized Economic Operator The World Customs Organization in June, 2005, with a view to secure the international supply chain, has adopted the SAFE...
Electronic Sealing of Containers Electronic Sealing of Containers Gone are the days where a jurisdictional officer had to supervise the stuffing of export cargo. The Central Board of...
Export Quality Control and Inspection Act Export Quality Control and Inspection Act The Export Quality Control and Inspection Act were enacted in the year 1963 to improve the overseas trade o...