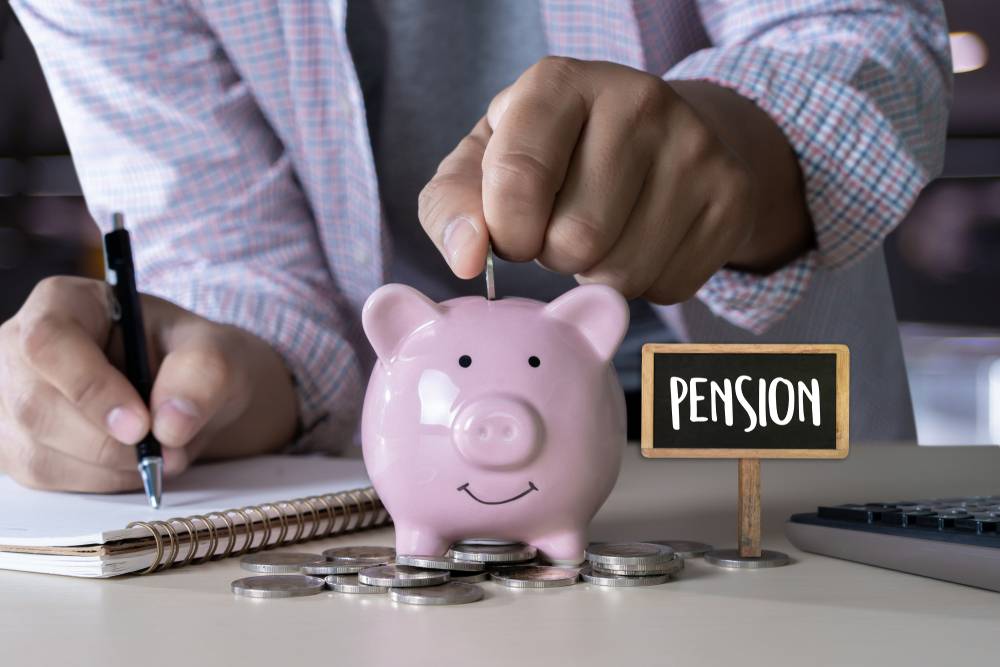 The central government has established a social security pension scheme for individuals to receive a regular pension after attaining their retirement ages. The Union Finance Minister has announced Pradhan Mantri Shram Yogi Mandhan (PMSYM) in the interim budget 2019 for workers from the unorganised sector. The scheme was declared in February 2019, and the necessary steps have been taken to implement the project. This scheme will be beneficial for those individuals who are retired from organised and unorganised sectors. The budget has increased the gratuity limit from Rs. 10 lakh to Rs. 30 lakh from the following fiscal. Let us look at the features of the scheme in this article.

The scheme aims to offer financial security to people with no supportive economic facilities. The people working in unorganised sectors can open pension accounts and deposits money regularly. Pradhan Mantri Shram Yogi Mandhan is considered to be the world’s biggest pension scheme for the unorganised sector in five years.

The characteristic features of the scheme are as follows.

Candidates Contribution for the Scheme

The detailed contribution that has to be made by candidates are given below.

Eligibility for the Scheme

Here are the eligibility standards for the scheme.

Documents Required for the Scheme

Following are the required documents that have to be used to apply for this scheme.

Being a recently announced scheme, the implementation of the project is still on progress. Once the details are finalised, citizens can apply for the programme on the government portal.