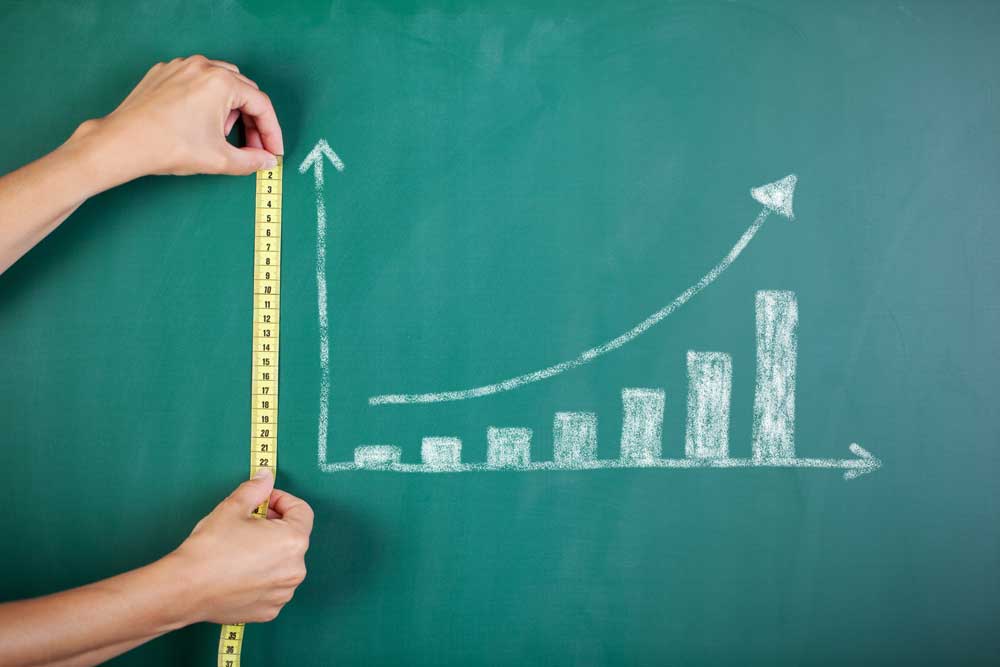 Powers and Duties of Company Auditors

Powers and Duties of Company Auditors

All companies registered in India are required to maintain proper accounts and get the book of accounts audited by a practicing Chartered Accountant. The first auditor of the company must be appointed by the company within 30 days of incorporation of the company. Once appointed, the Auditor would hold office until the next annual general meeting of the company. In this article, we look at the powers and duties of company auditors.

Statutory auditors of the company appointed by the Board of Directors have the rights to access the book and accounts and vouchers of the company at all times, whether kept at the registered office or at any other place. Further, auditors are also entitled to require from the officers of the company any information or documents and explanations as the auditor may think necessary for the performance of his/her duty as an auditor.

Also the auditor of a company which is a holding company shall also have the right of access to the records of all its subsidiaries, for consolidation of its financial statements with that of its subsidiaries.

Companies Act provides that auditors of a company shall be furnished with copies of all notices of and other communications relating to any general meeting of the company which any member of the company is entitled to have sent to him/her.

Unless otherwise exempted by the Company, the auditor of a company is entitled to attend by himself or through an authorised representative (must be an auditor) any general meeting of the company and be heard.

In addition to the powers, Auditors also have certain duties that must be mandatorily fulfilled as auditor of company. The following are some of the major duties of an Auditor.