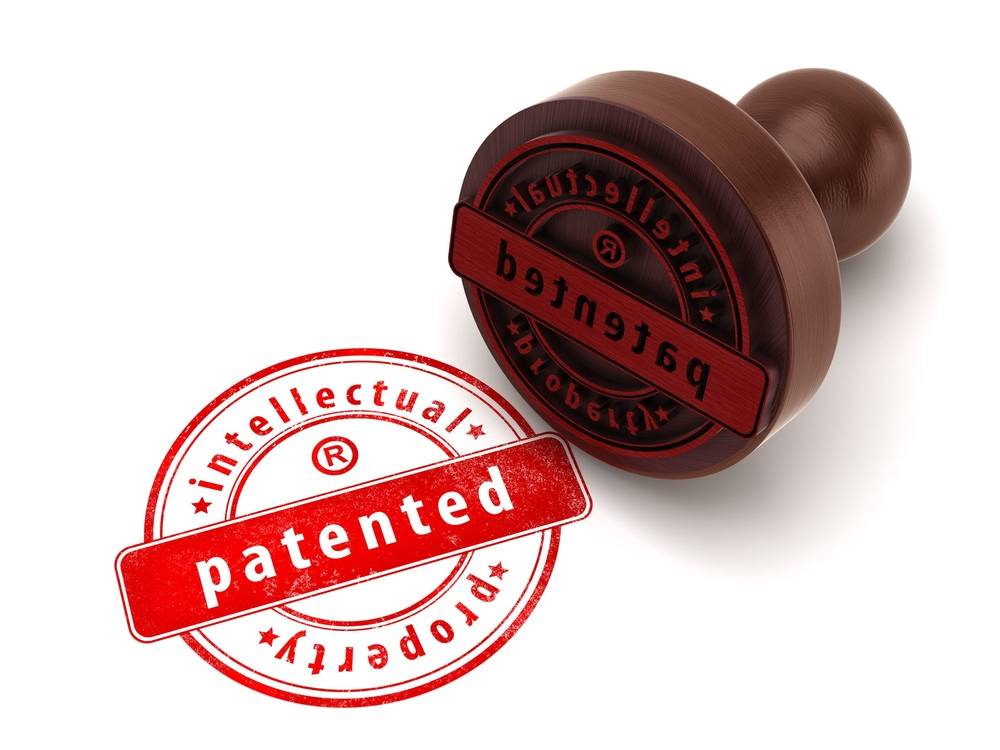 The Patent ends with a series of numbered paragraphs called claims. This is the most important section of a Patent. Claims are set with a boundary of the invention. Claims are the modem through which an infringement suit can be filed (if required) by the patent applicant. Hence, Patent Attorney’s works diligently towards the borders of the invention and making the right patent claim in a Patent application. In this article, we look at the structure of a patent claim in detail.

All patent claims commence with a preamble. The preamble often states whether the origination is a gadget, a technique or an upgrading. It basically states the most vital information about the invention. It limits to extent of patentee’s structural description. For example, the preamble of an independent claim to a remote control may read “A gadget for controlling the working of a ceiling fan” or “A method for switching on a ceiling fan” or “An improved method for switching on a ceiling fan at ease.” The preamble of a dependent claim will state what the claim depends from. For example, it might read “A gadget as in claim 1.”

Body of the Claim

The body of the claim follows the transitional phrase. It might be explanation of the invention or stages of invention. If this part of the claim speaks about a pharmaceutical theory, the claim is often analysed based on the body of the claim and it is patented based on the invention types. This identifies the precise parameters of the claim and it is neatly organized. This would normally be numbered, lettered or sub-paragraphed. If the body describes how to use the device, the claim is often denoted to as a “method claim.” Each element is often separated by semicolons and give the impression on a novel, concave line of text.

a) a therapeutically effective amount of a piperidinoalkanol compound of the formula; ##STR15## wherein X is a number ranging from about zero to 5, and the individual optical isomers thereof; and

To know more about Patent Registration, visit IndiaFilings or get in touch with a Business Advisor.