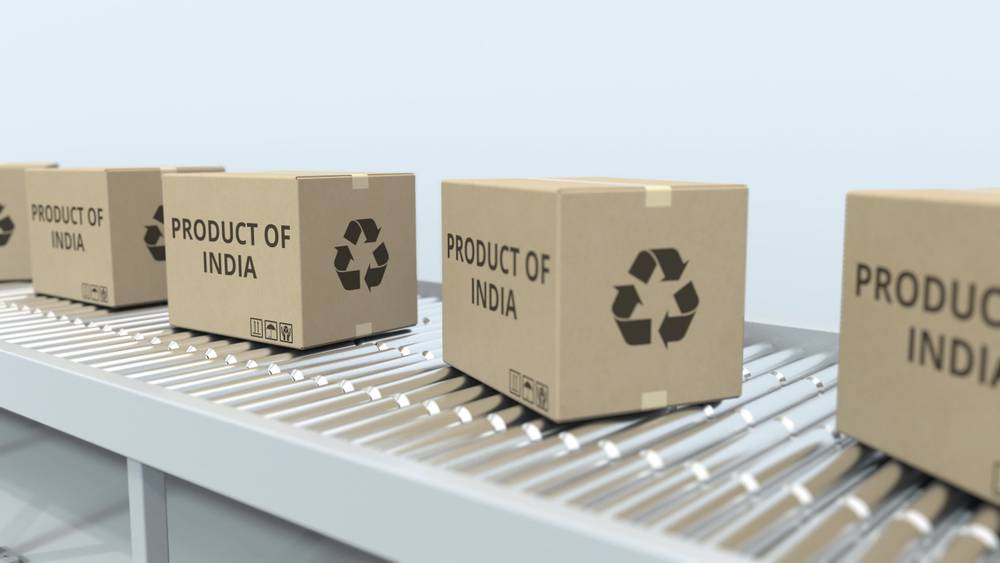 The primary aim of the OEGL is to give a boost to the defence exports of India. This will also improve the ease of doing business and imports and exports.

Complete details about the licences can be accessed in

The countries which are allowed under the OGELs are The USA, Canada, Belgium, France, UK, Spain, Germany, Sweden, South Africa, Japan, Mexico, and Poland.

Eligibility for getting the OEGL

Items that are excluded from the Export

Time period of the Licence

The Open General Export Licence will be a one-time export licence that will be granted to a company for only a specific time period. Which will be initially granted for 2 years.

Technology used for the Transfer

The transfer of technology depends on certain condition based on the export. The export is made from an Indian subsidiary to its foreign parent company.

All these have been made possible by the standards that are adapted for the operating procedure and using an online portal for clearance of applications.