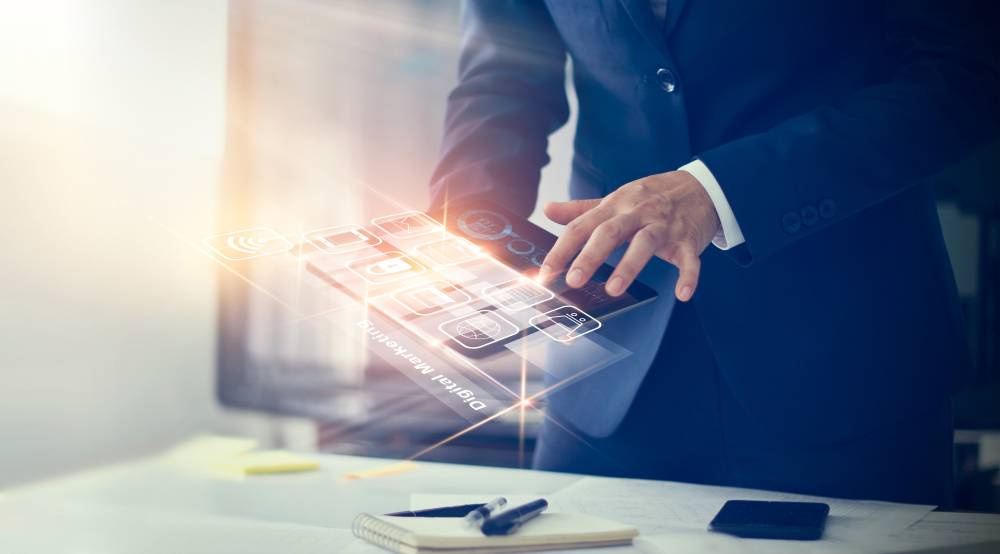 Offences and Penalties under Technology Act

Offences and Penalties under Technology Act

The Information Technology Act, 2000 was introduced when India was on the brink of digitalization, with the core objective of providing legal recognition for electronic data interchange and other means of electronic communication. The Act was later amended by the formation of the Information Technology (Amendment) Act, 2008. This article looks at the offences and penalties under the Act.

The advent of the internet has almost wiped out the traditional mode of communication on papers. We are now the beneficiaries of a cheaper, user-friendly and speedier form of communication. But, as is imperative, anything transformational could also herald its own consequences, which in this case arose in the form of cybercrimes. To curtail such occurrences, the Information Technology Act, 2000 was enforced, which was conceptualized on the model of the United Nations Commission on International Trade Law (UNCITRAL).

The Act seeks to:

The Amendment at a Glance

On a lighter note, any person damaging the computer (or its network) of the owner or any other person-in-charge would be forced to remit a penalty and compensation to the person so affected.

Any person who deliberately tampers, destroys, conceals or alters any computer source document intentionally would be liable for penal charges amounting to Rs. 2,00,000 and/or imprisonment of up to three years.

Any person committing dishonesty and fraudulence under the Act as specified in Section 43 above would be forced to remit a penalty of up to INR 5,00,000 and/or imprisonment of up to three years. On similar lines:

Any person who electronically transmits any material which appeals to unhealthy interest, or is likely to deprave and corrupt any other who may refer to the information provided in it, would be forced to remit a penalty of not more than INR 5,00,000. The penalty could be added or replaced by a period of imprisonment of up to three years. If convicted again on the same grounds, the concerned individual would be levied with a penalty of up to INR 10,00,000, which again, could be added or replaced by a term of imprisonment of up to five years.

On the same page, Section 67A coveys that any person who electronically publishes or transmits any content which may not be unhealthy but consists of any sexually explicit act or conduct, he/she would be liable to remit a penalty of not more than INR 10,00,000, which could be replaced or added with a five-year imprisonment term. Repeated offences of such kind may result in a similar penalty, with an imprisonment term that could scale up to seven years.

Section 68 – Powers if the Controller

The Controller may order a Certifying Authority or any employee of such authority to cease the performance of any activities as stated in the order. Any person who deliberately contravenes with such an order is bound to pay a penalty of INR 1,00,000, which could be added or replaced with a term of imprisonment of two years or less.

Section 69 – Powers of the Government

The Central or State Government, in the best interests of the nation, may order any agency to monitor or decrypt any information generated, transmitted, received or stored in any computer resource. Any non-compliance with such order could result in imprisonment of seven years and a fine as determined by the authorities.

The Governments concerned is vested with the rights of declaring any computer resource, which affects the facility of Critical Information Infrastructure, as a protected system. Non-compliance with this notification, which as per rules would be published in the Official Gazette, would lead to a period of imprisonment of ten years and a fine so determined by the authorities.

This section is applicable for any person who makes any misrepresentation of information or suppresses any material facts from the Controller or the Certifying Authority with the intention of obtaining any License or Electronic Signature Certificate. The Act explicitly states that such individuals would be forced to remit a penalty of up to INR 1,00,000; as an addition or replacement to which, a period of imprisonment which numbers to not more than two years would be applicable.

This provision applies to any person with secured access to any electronic record, book, register, correspondence, information, document or other material. The Act states that if such a person reveals the details of such documents to any other person without the consent of the person concerned, then he/she would be forced to remit a penalty of INR 1,00,000; which could be added or replaced by a term of imprisonment which is not more than two years.

On the other hand, if any person indulges in such acts with the intent of causing wrongful loss or wrongful gain disclosures, then the range of penalty imposable goes up to INR 5,00,000, and that of imprisonment to three years.

Section 73 and 74 – Publishing of Certificate

The provisions of Section 73 would apply to a person who publishes an Electronic Signature Certificate or makes it available to any other person knowing that the Certifying Authority hasn’t issued it, the subscriber hasn’t accepted it, or the certificate has been revoked or suspended. The Act states that such a person would be forced to remit a penalty of up to INR 1,00,000; which could be added or replaced by imprisonment for a term of two years.

On the other hand, Section 74 states that any person who deliberately creates, publishes or otherwise makes available Electronic Signature Certificate for any fraudulent or unlawful purpose would be imposed with a penalty of up to INR 1,00,000; which could be added or replaced with an imprisonment of not more than two years.

Section 75 – Offence or Contravention Outside India

Any person who has committed any offence or contravention outside India involving a computer, computer system or computer network located in India would qualify for the penal provisions of the Act, irrespective of his/her nationality.

Section 76 of the Act states that any non-compliances concerned with the provisions of a computer, computer system, floppies, compact disks, tape drives or any other relevant accessories could result in the confiscation of such accessories. However, proving that such accessories weren’t employed in committing any fraud may abate any instance of arrests.

Changes in Tax Collected at Source (TCS) Statement Changes in Tax Collected at Source (TCS) Statement CBDT introduced the changes in Tax Collected at Source statement (Form 27EQ) vide notification no....
Class Action Suits Class Action Suits A suit can be filed by one or more persons in general. But when the suit is against a company, there is a chance that there can be...
Pro Bono Legal Service Pro Bono Legal Service Pro bono is a Latin phrase, the meaning of which is “for the good of the people.” It refers to legal services performed withou...
Companies Act 2013 Companies Act, 2013 Click here to view: Companies Act 2013 Companies Act 2013 is an Act of the Parliament of India which regulates incorporation o...
Reference-Review-Revision – Code of Civil Procedur... Reference, Review, Revision – Code of Civil Procedure According to the Code of Civil Procedure, 1908, when a party is aggrieved by the decree passed ...