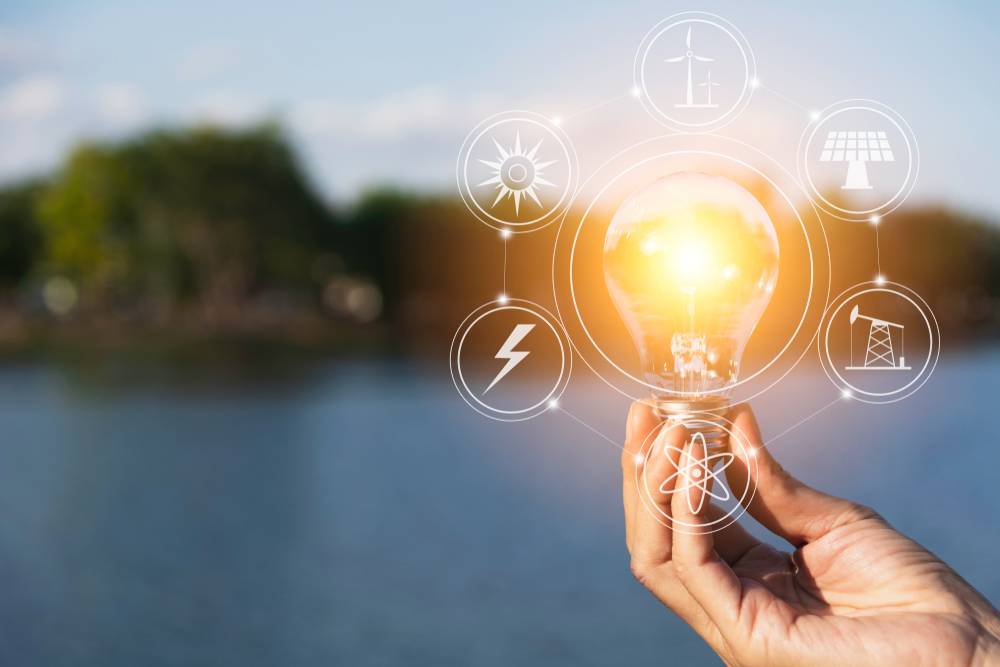 Nai Manzil Scheme is an initiative by the Central Government of India to promote the development of the Minority community through providing integrated education, skill development training and livelihood initiative. Under this scheme, concessional finance is offered by the Government for the upgradation of entrepreneurial skills and income generation activities. The programme’s focus is on skilling and placement in the formal sector and also includes vocational training for the welfare of Minorities. Let us look in detail about the Nai Manzil Scheme in this article.

To know about the Skill Development Allowance (SDA) Scheme

The scheme aims to support the poor Minority youth and help them with sustainable employment opportunities that can help them to be integrated with mainstream economic activities. The below listed are the primary objectives that are as follows:

This program will set out across all regions in the country. The following are the eligibility criteria to avail the benefits under this scheme.

The minimum qualification of trainee/ beneficiaries must be as per the NIOS / equivalent that is defined below:

For Class VIII Bridge Program: The applicant must possess Class V to pass or failed school leaving certificate or equivalent of education or must provide self-certificate stating his/her capability to pursue this course.

For Class X Bridge Program: The applicant must Class VIII pass school leaving certificate or equivalent of education or provide self-certificate stating his/her capability to pursue this course. 30% of the seats will be earmarked for women applicants and 5% of the seats will be earmarked for the people with disability belonging to the minority community under the scheme. In the case of reserved categories as prescribed under this scheme remain vacant, these vacant seats would be treated as unreserved.

It is the Central Sector Scheme which will be implemented directly by the Ministry through empanelled eligible organizations. 100% cost of the approved projects would be borne by the Ministry as per prescribed financial norms. Under the Scheme, the cost of various components would be eligible for funding is given below:

On approval of the proposed project, the funds will be released as per the General Financial Rules in the following three instalments as below:

First Installment: The first instalment will be released after the project approval provided by the Ministry of Minority Affairs and the getting into of a Memorandum of Understanding (MoU) between the parties

Second Installment: The second instalment will be released based on compliance with the following:

Third Installment: The third instalment is released upon the project completion report as per the norms prescribed by the Ministry of Minority Affairs.

The MIS portal will also provide online application by applicants who wish to avail the benefits under this scheme, and by mobilizers who wish to register such applicants as beneficiaries. The MIS portal will also be announced widely as part of the advocacy efforts of this scheme and will be made available through the Common Service Centres (CSCs) of the National e-Governance Plan (NeGP) and the National Labour Market Information System (LMIS) which is being developed by the Ministry of Skills Development and Entrepreneurship.

The Government will have the power to inspect the projects. The inspection record will be submitted to the Ministry by the Government in the prescribed format. The third-party monitoring by the independent agencies would also be envisaged.