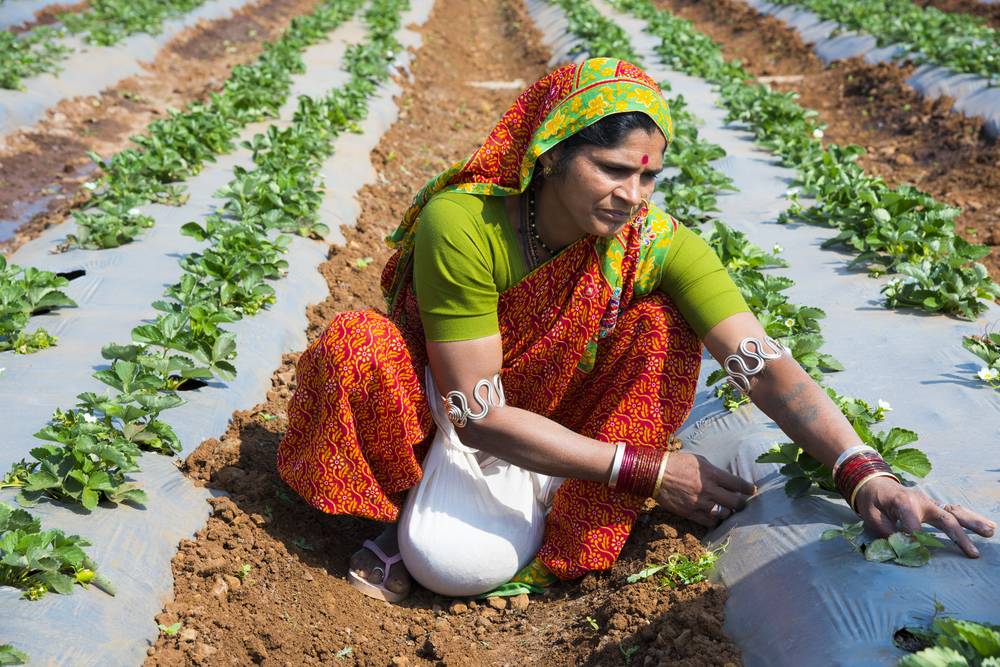 The Madhya Pradesh Government has established a new scheme for the farmers called Mukhya Mantri Fasal Rin Mafi Yojana, also known as Madhya Pradesh Crop Loan Waiver Scheme. This scheme came into force from January 15th, 2019. The beneficiaries lists along with green and white application forms for the project can be obtained from every Gram Panchayats in the state.

The scheme was announced as a poll promise by the current Chief Minister of the State for farmers who all unable to pay back their short-term crop loans that were taken from nationalised and cooperative banks as on March 31st 2018. The principal secretary of the farmers’ welfare and agriculture development department has issued an order for the implementation of the scheme.

The scheme aims to assist the farmers who are affected by the drought and due to fallen prices of the farm produces. This crop waiver scheme for farmers waives off farm loans up to Rs. 2 lakh by the State Government.

Eligibility of the Scheme

Green Forms: The green application forms are for those farmers who have Aadhaar cards.

White Forms: The white application forms are for those farmers who do not possess Aadhaar cards.

Given below are the steps to apply for this scheme.

The applicant has to approach the concerned Gram Panchayat office.

The applicant has to ensure that his/ her name is included in the beneficiaries list.

The following details have to be entered in the application form.

The applicant has to sign and submit the application to the concerned Gram Panchayat office.