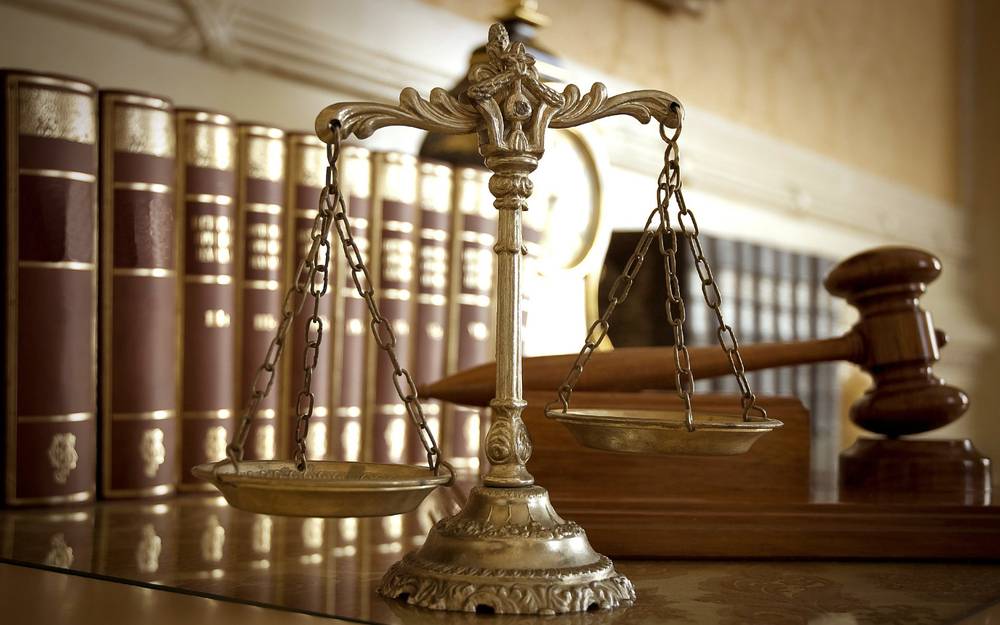 Taxpayers are allowed to make appeals to the High Court for challenging orders passed by the Appellate Tribunal. Not every appeal is dealt with in the corridors of the High Court. The High Court admits appeals if, and only if, it is satisfied that the case involves a substantial question of law. A question of law is considered to arise when the assessee makes a dispute about the applicability of any particular legal provisions forming part of the Income Tax Act.

Appeals to the High Court can be made by the Assessee or the Commissioner of Income Tax. There might be instances where the Act deprives the assessee or the commissioner of the right to appeal. However, the concerned person is benefited with the option of a writ petition, which acts as a substitute for the appeal.

The following are certain pre-requisites to be followed in filing an appeal to the High Court:

Hearing of an Income Tax Appeal

Number of Judges and decision-making

A minimum of two judges must be present during the hearing of the income tax appeal and the verdict shall be decided on the opinion of the majority if any. When the opinions lack a majority, the Judges will state their point of differences in the presence of one or more other judges of the High Court, after which the decision will be made based on the overall majority.