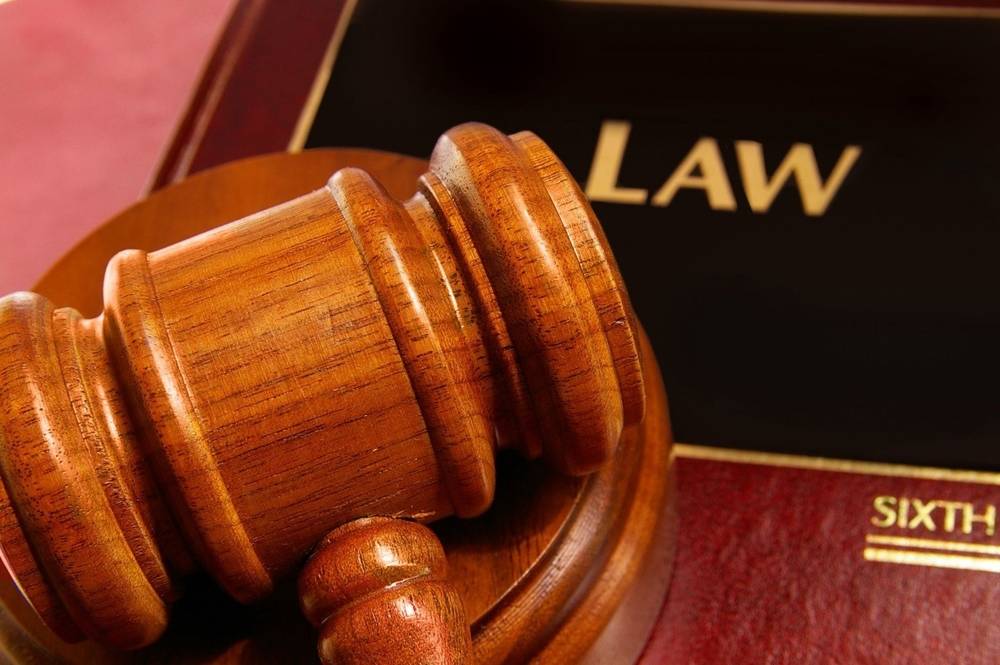 Appellate Tribunal refers to a group of judicial and accounting personnel who oversee appeals procedures relating to the Income Tax Act. The tribunal is appointed by the Central Government for the purpose of exercising the powers and discharging the duties laid down by the Act.

Who can be a Judicial Member?

To be a judicial member, a person must satisfy any of the criteria mentioned below:

Who can be an Accountant Member?

To be an accountant member, a person must satisfy any of the criteria mentioned below:

Who can be appointed as President?

The Central Government may appoint any of the following persons as president:

Who can be appointed as Vice-President?

The Central Government may choose one or more members of the Appellate Tribunal to occupy the post of a Vice-President.

Since we now have a basic idea of an Appellate Tribunal, let’s explore its provision pertaining to Income Tax appeals:

Orders which can be subject to Appeal

An assessee may file an appeal to the Appellate Tribunal against the following orders:

Appeals to the Appellate Tribunal must be filed within 60 days of the date of issue of the order subject to appeal. On the other hand, in case of filing cross objections, the time-limit will be 30 days from the date of receipt of the notice.

The Appellate Tribunal can condone delays in filing of appeals or cross-objections if the Tribunal believes the delay was due to a satisfactory cause.

Forms and Documents to be Attached

The following are the prescribed fees for filing an appeal.

Where Payment of Fees is Exempted

The following are the instances where payment of fees isn’t a formality:

Form No. 36 should contain the signature of an authorized person.

The Appellate Authority has the authority to rectify defects in appeal papers. However, the assessee should mend the defects within a reasonable period of time. The rules state that the authority should intimate the assessee of the error and provide the assessee with ample time to amend the information.