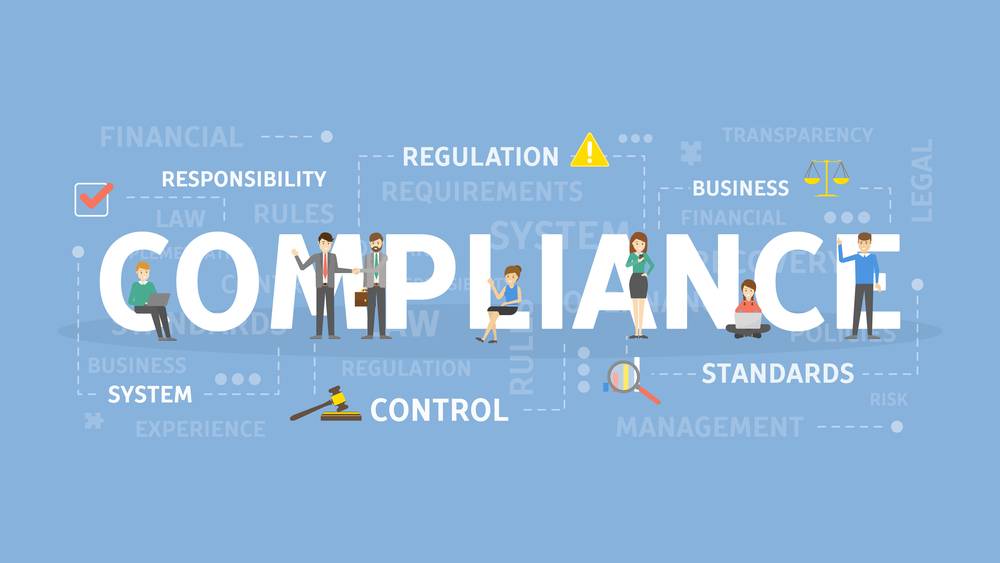 Form MGT-8 is a certification provided by a practicing company secretary on a company’s annual return, according to the Companies Act 2013, under Section 92(2). In Form MGT-8, the CS certifies that the annual return discloses the facts correctly and adequately and that it complies with the relevant provisions of the Company’s Act 2013. In order to provide such an assurance, the company secretary needs to carefully examine the registers, records, books and papers of a company to ensure they are free from any misrepresentations and fraudulent activities.

According to the rules under Section 92(2) of the Companies (Management and Administration) Rules, 2014, the following types of companies should get their annual returns certified by a practicing Company Secretary in the Form MGT-8:

There is a penalty for a practicing company secretary for providing a false certificate that does not comply with the requirements mentioned in Section 92. The fine charged on the company secretary shall not be less than Rs. 50,000 and might extend to Rs. 5 Lakh.

A practicing company secretary will be liable for disciplinary actions by the Disciplinary Committee of the ICSI under the provisions of Company Secretaries Act, 1980.Further, Section 448 of Companies Act, 2013 also imposes a penalty if any return, report, certificate, financial statement, prospectus, statement or any other document makes a false statement or omits any material fact.

Finally, section 447 of Companies Act 2013 imposes a serious punishment of imprisonment if any person is found to be guilty of fraud. It shall be for a minimum of six months and can extend to ten years. In addition, a fine will be imposed, which shall not be less than the amount involved in the fraud and may extend to three times the amount involved in the fraud. If the case is more serious, involving public interest, the imprisonment would be for a minimum of three years.

A copy of Form MGT-8 format is reproduced below for reference. Click here to download Form MGT-8 in word format.

CERTIFICATE BY A COMPANY SECRETARY IN PRACTICE

I/ We have examined the registers, records and books and papers of ———— Limited/Private Limited (the Company) as required to be maintained under the Companies Act, 2013 (the Act) and the rules made thereunder for the financial year ended on —————– , 20—-. In my/ our opinion and to the best of my information and according to the examinations carried out by me/ us and explanations furnished to me/ us by the company, its officers and agents, I/ we certify that: