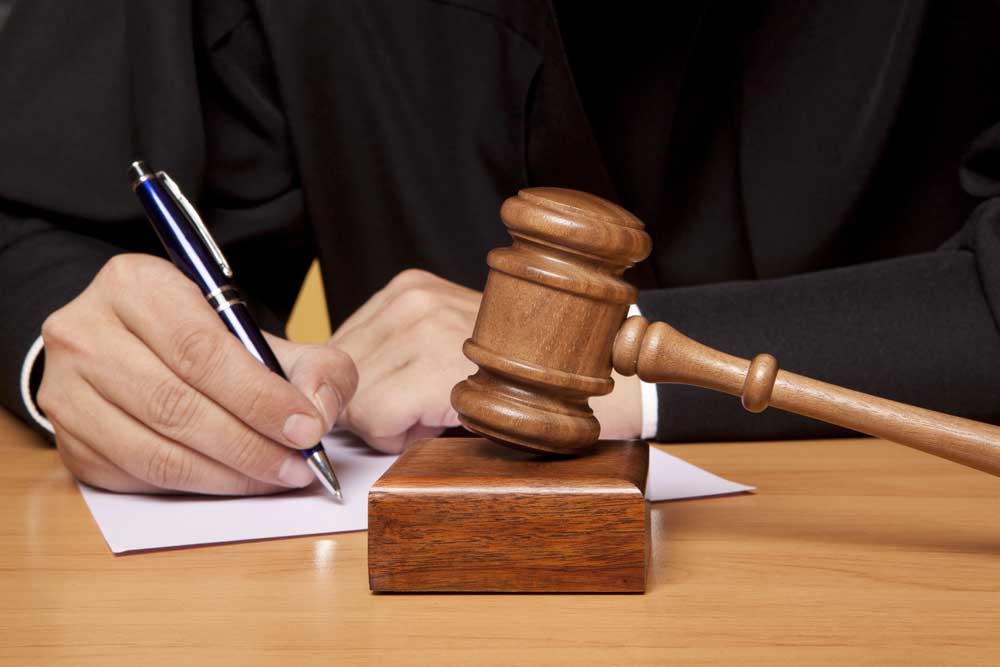 First Information Report or FIR is information given by an aggrieved person or any other person of an alleged offence, reduced in writing and recorded by a police officer. An FIR is the first process to set the criminal justice proceedings in motion and only after registration of an FIR, can the police takes up investigation of the case. In this article, we look at the First Information Report in detail.

Section 154 and 155 of the Code of Criminal Procedure, 1973 deals with First Information Report. As per the Act, all information relating to the commission of a cognizable offence, given orally or in writing to an officer-in-charge of a police station, should be reduced to writing, signed by the concerned person. And the same will be noted in a book kept at the police station for such purpose. Further, the Act also requires a copy of the information recorded to be given to the informant, free of cost.

First Information Report (FIR) can be filed by any person and the person filing an FIR need not be a victim or the injured or an eye-witness. However, in order to constitute an FIR, two conditions must be fulfilled:

An FIR can be filed in the police station of the concerned area in whose jurisdiction the offence has occurred. Though there are no time limits for filing of FIR, it is important to file an FIR promptly, without wasting any time. FIRs that are filed promptly garner the maximum credibility and minimise the risk of embellishment. Further, prompt filing of FIR will also ensure that action is taken by the police faster to prevent the destruction of evidence or fleeing of the involved personnel.

Filing an FIR is a very serious legal matter. Hence, it is important to obtain legal help or consult a Lawyer while filing an FIR. Also, giving false information or filing false FIR is a criminal offence punishable with imprisonment for a term which may extend to two years, or with fine, or with both.