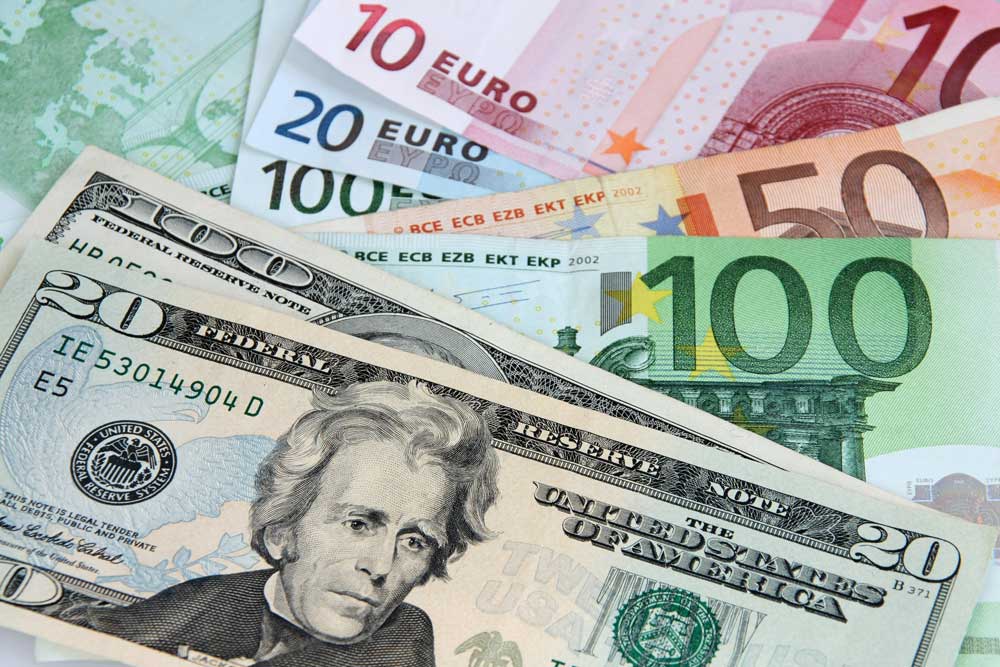 Startups in India have thus far had restrictions on raising loans from foreign investors or institutions due to stringent External Commercial Borrowing norms. To attract foreign funds at cheaper cost and to build a vibrant startup eco-system, The Reserve Bank of India has announced a new scheme allowing startups to access foreign currency loans from foreign lenders.  In this article, we look at the regulations pertaining to ECB for Startups in detail.

In addition, a startup is defined as an entity, incorporated or registered in India not prior to five years, with an annual turnover not exceeding Rs.25 crores in any preceding financial year, working towards innovation, development, deployment or commercialization of new products, processes or services driven by technology or intellectual property.

Provided that such entity is not formed by splitting up, or reconstruction, of a business already in existence.

Provided also that an entity shall cease to be a Startup if its turnover for the previous financial years has exceeded INR 25 crore or it has completed 5 years from the date of incorporation/ registration.

Provided further that a Startup shall be eligible for tax benefits only after it has obtained certification from the Inter-Ministerial Board, setup for such purpose.

In case the country does not fall under any of the countries listed above, residents of a country could still lend under the scheme, if the country is NOT in:

Its important to note that overseas branches or subsidiaries of Indian Banks and joint venture of an Indian company cannot lend under this scheme.

Startups can borrow upto USD 3 million or equivalent per financial year either in INR or any convertible foreign currency or a combination of both under this scheme for any end-use of the business.

Foreign lenders or investors are allowed to request for any collateral in the nature of movable, immovable, intangible assets (including patents, intellectual property rights), financial securities, etc., as per their requirements. In addition, issuance of corporate or personal guarantee is allowed in favour of the foreign lender. However, bank guarantee, letter of credit or letter of comfort issued by an Indian Bank or Financial Institution cannot be offered as collateral.

There is no specific requirement for hedging of currency mandated under the scheme for either the lender of borrower. However, the lender can hedge the loan through banks in India or access domestic banks in India for a hedge. Startups are required to be aware of the exposure to currency risk due to exchange rate movements and must have an appropriate risk management policy to manage currency fluctuation risk arising out of ECBs.