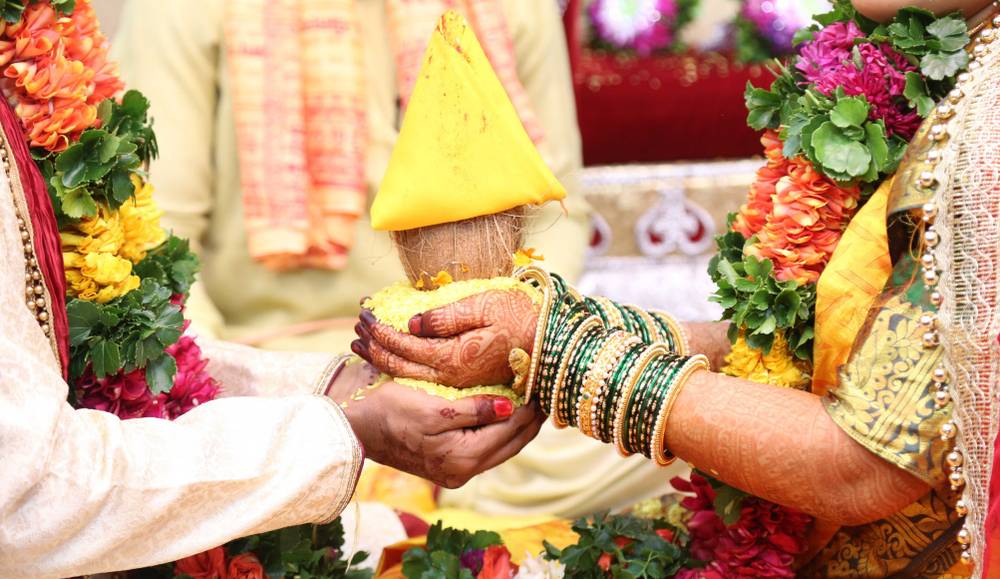 An incentive of Rs.2.50 lakh for a legal inter-caste marriage is provided under the Dr. Ambedkar Scheme. The incentive amount of 50% in the form of a DD in joint name of the couple and the balance 50% after 5 years will be provided to eligible couple.

The scheme covers incentives for 500 marriages in one year. Each state has the fixed target in proportion to the percentage share of SC population, as per Census 2011. Further, an amount of Rs. 25,000/-, for each marriage, would be released to the District Authorities for organising a befitting programme in which the incentive would be handed over to the couple.

The following are the eligibility criteria for claiming incentive under the Dr. Ambedkar Scheme: