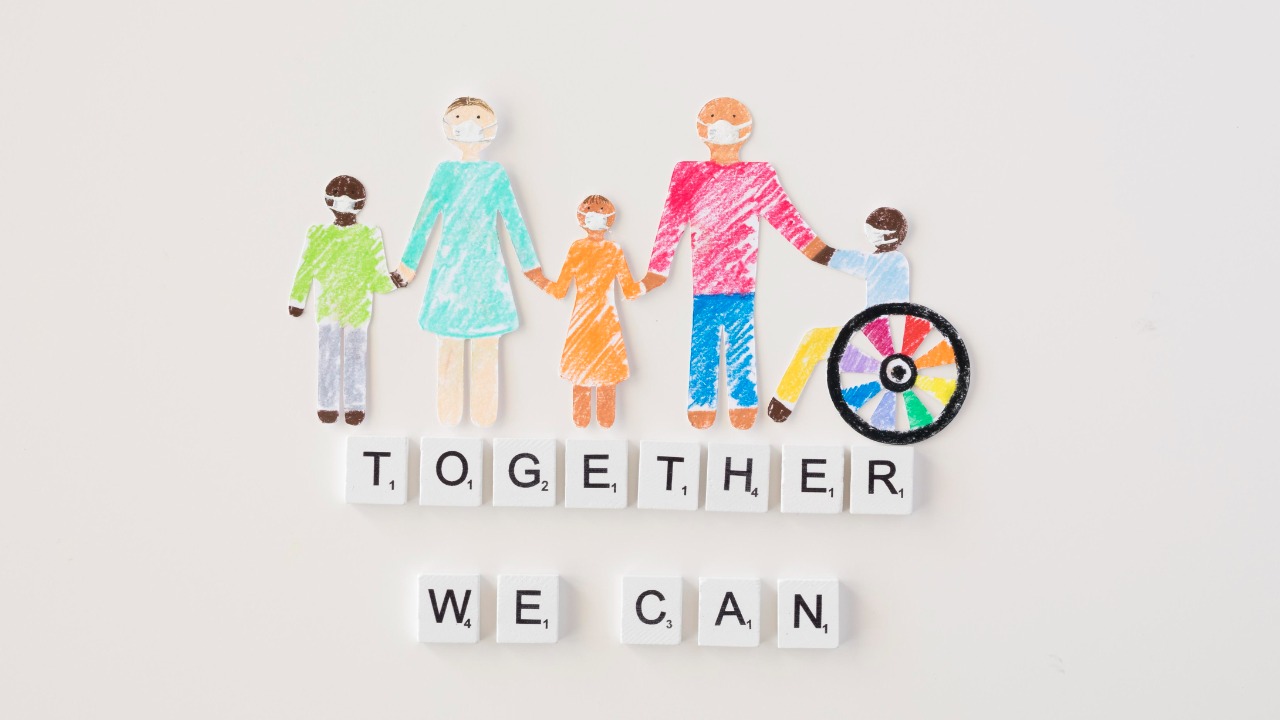 Difference between NPO and NGO

Difference between NPO and NGO

There are various NPOs and NGOs that have a sole mission to make the world a better place. Some organizations are set up by a group of individuals to serve society. They can be Non-Government organizations or Non-Profit Organizations. Both NPO and NGOs function to benefit society and the welfare of humans or improve the world. Many of the goals and the initiatives are similar to each other which confuses the common masses.

NGOs work outside the Government body but they might also sometimes be funded by the government agencies. The NGOs focus on larger projects and often go international in the said projects. These projects also include providing aid to the needy and underprivileged communities of underdeveloped and developed countries. On the contrary, the NPOs are normally partnered with the local entities for improving the areas locally.

The rules, regulations, and purpose of establishing an NGO and NPO are different. We will cover the basic differences between an NGO and NPO.

What is an NPO?

A non-Profit Organization or NPO is a legal entity that is formed by a group of people to promote cultural, religious, professional, or social objectives. The members of the trustees of the NPO raised the funds are initially. As the NPO is a nonprofit making entity the surplus funds are applied to the promotion of the objectives of the organization rather than distributing it among the members of the organization.

Registered under Section 8 of the Companies Act. The NPOs enjoy several privileges lie the exemption on taxes. NPOs include charitable organizations or the membership groups like sports clubs, women’s clubs, any social or recreational organization, public education institutions, public hospitals, etc. Non-Profit Organization fulfills the purposes like religious, charitable, scientific, public safety, literary, educational, fostering national or international sporting but on a smaller scale as compared to an NGO.

What is an NGO?

A Non- Government Organization operates independently from any government even though it may receive funds from the Government. NGO is a non-profit making entity that operates at the regional, national or international level and is completely dependent on connectivity and reach.

An NGO can be incorporated as a trust, company, or society. These institutions can raise their funds from the government, businesses, or any other foundation or the general public. In India, there are 3.4 million non-governmental organizations that work in various fields like disaster relief to advocate for the marginalized and the suppressed communities. Many NGOs work for supporting human rights, women’s rights, children’s rights, environmental and health issues. These Non-governmental organizations perform various duties like:

Advantages of registering NPO and NGO in India

The Non-Government Organisations and Non-Profit Organisations are exempted from paying the income tax and other government taxes like the service taxes. They separate legal entities just like the private and public business forms. A registered NGO and NPO are exempted from getting financial support from the government and other private agencies as well who want to contribute the funds for society’s welfare. If the company is registered under the Trust Act, 1882 then the Government will provide land for the operations. The employees or the volunteers contribute towards the organization as they work for a good cause. Sometimes international companies also invest in the NGOs who work to help society.