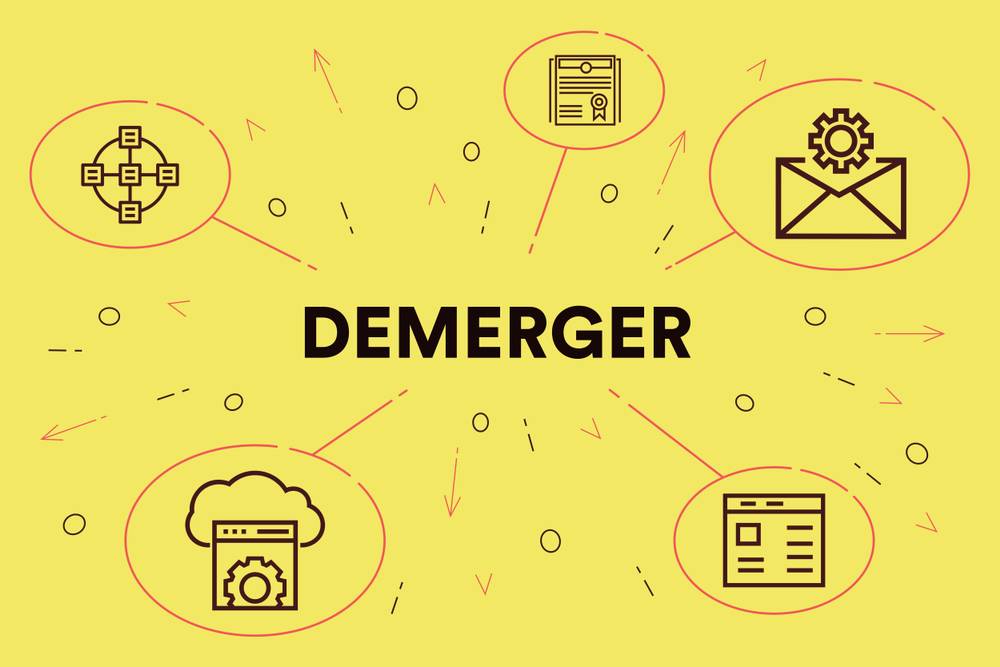 A demerger is a corporate reorganization in which a business is broken down, either to function on their own or to be sold or liquidated. Hence, demerge is a separation of one or more units to form a new company. In this article, we look at the process for demerger under Companies Act, 2013.

The following are the major steps involved in the demerger of a company.

Preparation of the Scheme of Arrangement

A demerger can be completed by making an application to the High Court and through orders issued by a Judge. Hence, to commence the demerger process, an application must be filed in Form 33 along with the affidavits of the promoters and the following documents:

A notice must be sent to the interested parties by the authorized individuals, 21 days prior to the date of the meeting along with the proposed scheme of arrangement and proxy forms. This notice would be publicized in Form 38 through newspapers that are well circulated among the interested parties.

A meeting should be held according to the guidelines of the Court and the output of such meetings should be recorded along with votes in support of or against the motion. The chairperson of the meeting must submit a report in Form 39 within the time approved by the Court.

Petition and Sanction of the Court

A petition has to be submitted to the court for authorizing the demerger. It has to be sanctioned by three-fourths of members/creditors to file an appeal. Once the Court hears the objections, it verifies the applicability of the scheme submitted and later issues an order. The Court would then pass an order approving the demerger in the same newspaper in which the notice of the meeting was advertised.