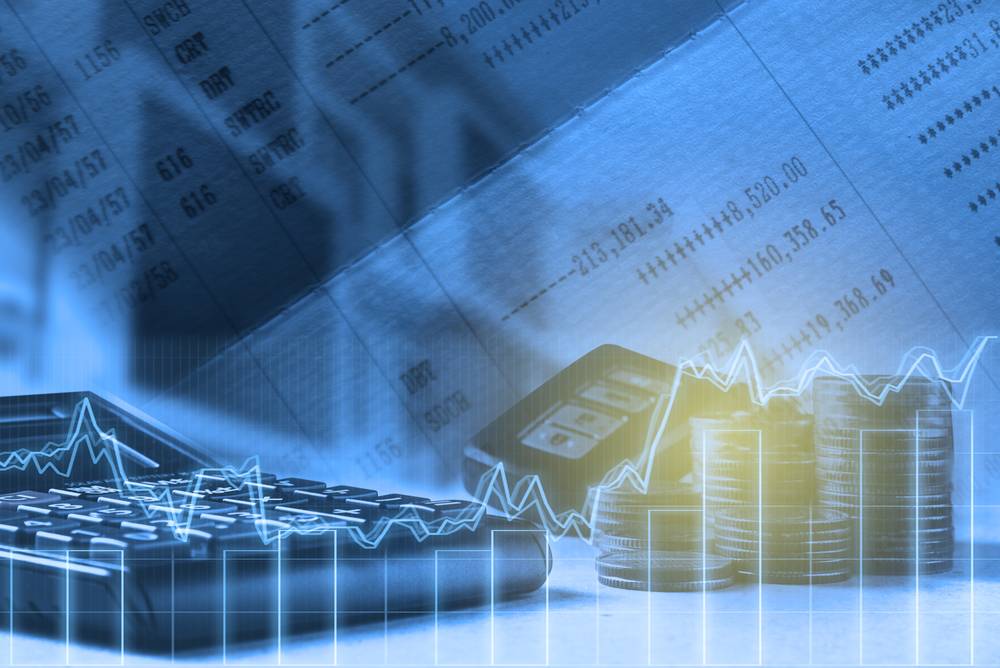 Rules Relating to Transfer of Shareholding

To know more about company rules in India, click here.