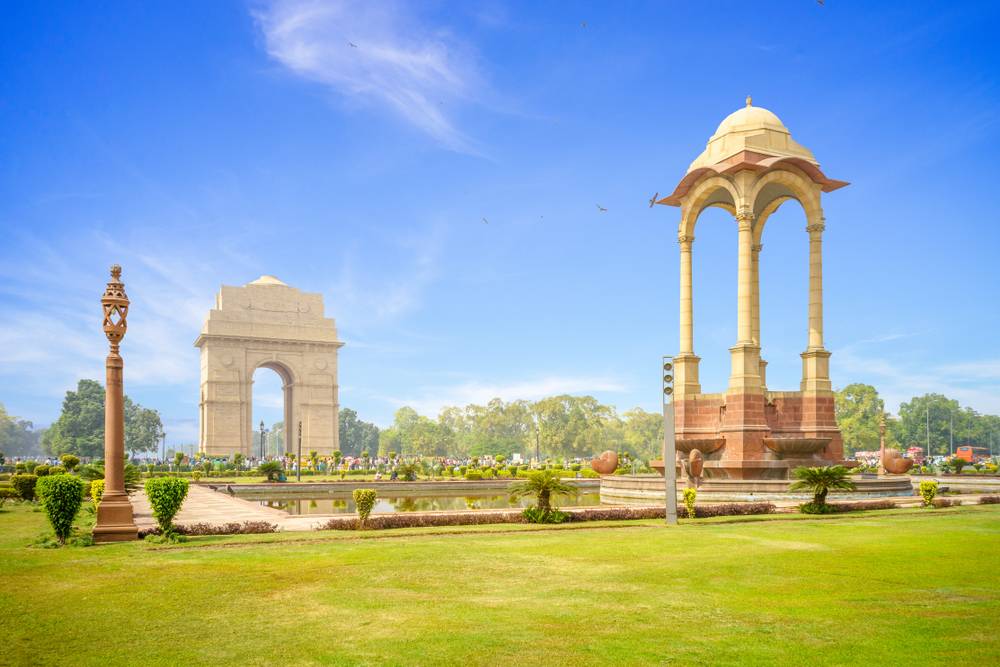 Opening a liquor store is brimmed with various intricacies, chief of which is the requirement for a valid liquor license that has to be possessed by the bartender by fulfilling the required criteria. In this article, we look at the procedure for obtaining the Delhi liquor license in detail.

Need for the License

In India, the rules and regulations concerning the sale and consumption of alcohol vary among the states. This is because the subject of alcohol is mentioned in the state list under the Seventh Schedule of the Indian Constitution. The excise department in Delhi administers the liquor head.

Two types of liquor are available in the Indian market:

Indian Made Foreign Liquor (IMFL): This kind of liquor refers to the Hard Liquor manufactured within India.

Imported Foreign Liquor (IFL): This kind of liquor manufactures outside India and later imported to India. These liquors are usually expensive than IMFL.

Article 47 of the Indian Constitution briefly states that “The State shall endeavour to bring about a prohibition of the consumption except for the medicinal purpose of intoxicating drinks and of drugs which are injurious to health.” It is noteworthy that five states in the country have been banned from the sale, purchase and consumption of alcohol.

The Delhi Liquor License Rules, 1976 pronounces the types of licenses that serve liquor in the State. Besides this, the act also ensures to supply safe and quality liquor to its consumers.  The categories of licenses used to sell the different variants of liquor are many. A few  of the liquor brands, which requires special trading licenses, are:

Licenses in this domain are of various kinds. The granting provisions for few of them are below:

The L-1 license is for wholesale vending to companies; societies; partnership firms or proprietorship firms subject to the condition that the applicant owns distillery/breweries/manufacturing units/bottling plants. Moreover, he/she has to abide by the terms and conditions ordained by the concerned authorities.

The L-6 license is for retail sales of foreign liquor/beer. Issuance of this license is to choose undertakings of the Delhi government, namely DTTDC, DSIDC, DSCSC and DCCWS.

The L-9 license is for the retail sale of various brands of Indian liquor and foreign liquor. This license was previously known as L-52 D. To attain this license, and the applicant requires to abide by the terms and conditions ordained by the concerned authorities.

The L-10 license is for the retail sale of various brands of Indian liquor and foreign liquor. However, the terms and conditions for an L-9 license do not apply to L-10 licenses.

These licenses are temporary licenses for serving liquor in parties, functions and conferences. The terms and conditions ordained for these licenses vary for residents, hotels, clubs, restaurants and other premises.

These licenses are to star hotels that are approved by the Department of Tourism to accommodate the tourists. The hotel management has to abide by the terms and conditions ordained by the authorities.

These licenses are for the star hotels that are approved by the Department of Tourism. These establishments must be located in a commercial area with adequate space for parking.

The L-28 license is for clubs that have been registered with the registrar of firms/ registrar of cooperative societies to provide services of foreign liquor to its club members. All clubs that agree to the specified terms and conditions can apply for this license.

The L-29 license is for clubs or mess that provides liquor or beer exclusively for Government Servants; which are not subject to commercial rates and rules. The application procedure and the required documents for an L-29 license are similar to that of L-28 license.

The Delhi Government has launched an online liquor license program to issue licenses to its citizens.

To start with, the applicant has to visit the official portal.

The licensee has to enter the username and password. Applicants using it for the first time must click on the ‘Register’ option to enter the details.

The licensee has to select the application form and enter all the required details.

Based on the request for the type of license, the officials will conduct proper verification, after which the certificate will be issued.

To retain a license, renew every year by remitting the appropriate fee.

A liquor license can be cancelled if the licensee violates any rules laid by the authority. In addition to this, the cancellation will be enacted on those licensees who sell alcohol on dry days or to minors.

Liquor License in Noida Liquor License in Noida Obtaining a liquor license is a tedious task as it involves many intricacies, procedures and requirements. The purpose of Sta...
Delhi Road Tax Delhi Road Tax Road taxes are levied by the Indian Government in order to maintain the country's state highway and national highway. The collected fu...
Liquor License in Goa Liquor License in Goa A liquor license is a permit indicating that the license holder has the right to sell or deal with alcoholic beverages at a par...
Delhi Drug License Delhi Drug License The Drugs Control Department regulates the manufacture and sales of drugs and Cosmetics. The Government has laid down various drug...
Delhi Trade License Delhi Trade License Trade license is a certificate/ document that permits a company to carry on the business or trade activities in a particular muni...