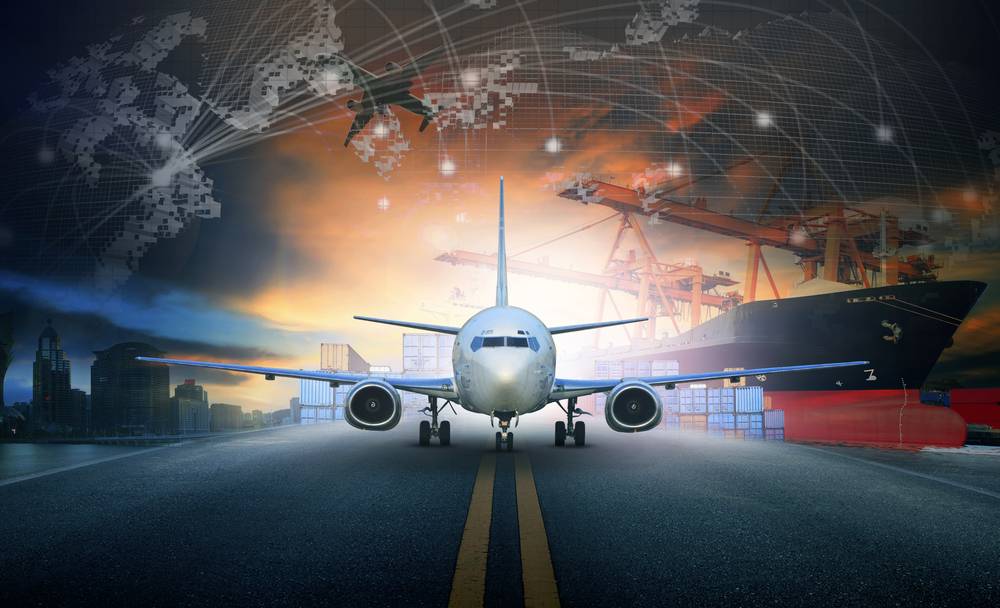 Goods are imported in or exported from India through sea, air or land. Goods may even come through post parcel or as baggage when passengers travel in and out of the country. The Customs Act was formulated in the year 1962 to prevent the illegal import and export of goods. Moreover, all imported goods are subject to the duty to affording protection to indigenous industries as well as to keep the imports to a minimum in the interests of Indian companies and to secure the exchange rate of the Indian currency. In this article, we look at customs duty in India in detail.

The following purposes are the reason why Customs Duty is levied on the import and export of goods in India.

Types of Customs Duty in India

The different types of duties of customs collected are as follows.

Mode of Levy of Customs Duty

They are three modes of imposing Customs Duty. They are as follows:

A Specific Custom Duty is a kind of duty imposed on every unit of a commodity imported or exported. For example, INR 10 on each metre of cloth imported or INR 1,000/- on each TV set imported. In these cases, the value of the commodity is not taken into consideration.

Ad Valorem is the Latin for ‘According’ to the ‘Value’ or ‘Worth’. Ad Valorem custom duty is a duty imposed on the total value of a commodity imported or exported. For example, 10 per cent of the F.O.B value of cloth imported or 20 per cent of the C.I.F value of TV sets imported. In the case of Ad Valorem custom duty, the physical units of commodity are not taken into consideration. Therefore it is the method of charging duty, tax, or fee according to the value of the goods and services, instead of by a fixed rate, or by the weight or the quantity.

Compound custom duty is a combination of specific and Ad Valorem custom duties. In this case, the quantity, as well as the value of the commodity, is taken into consideration while computing tariff.

There are a few exemptions from Customs duty, and they are as follows.

The following are the types of exemptions from Customs Duty.

“Drawbacks” about any goods manufactured in India and exported has either of the following meanings.

Value of the Customs Act

Customs Duty is an amount that is payable as a percentage of ‘value’ often called as ‘Assessable Value’ or Customs Value. Sections 14(1) provides the following criteria for deciding ‘value’ for Customs Duty.

Scope and Coverage of Customs Law

Customs Law in India is covered under many Acts, rules, regulations and notifications. Some of the essential laws concerning Customs Duty has been mentioned below.

The Customs Act of 1962 is the most crucial Act that provides for the implementation and collection of duty on goods imported and exported in the country. This Act also deals with the Import and Export procedures, Prohibitions on importation and exportation of goods, penalties, offences and much more.

The Customs Tariff Act of 1975

The Customs Tariff Act of 1975 contains two schedules. Schedule-1 gives the classification and rate of duties for imports. On the other hand, Schedule-2 gave classification and rated of duties for exports. In addition to these two schedules, the Customs Tariff Act makes provisions for duties like additional duty (CVD), special duty, anti-dumping duty and protective duties.

Note: The Customs Act of 1962 regulates the levy of duties of customs while the Customs Tariff Act of 1975 fixes the rates of the taxes.

Rules under the Customs Act

The Section 156 of the Customs Act of 1962 states that the Central Government has been empowered to make regulations that are consistent with the provisions of the Act and to carry out the main purposes of the Act. Multiple rules have been framed under these powers. The principal rules of this Act have been mentioned below.

Regulations under the Customs Act

Under Section 157 of Customs Act of 1962, the Board has the authority to make rules that are consistent with provisions of the Act to carry out the purposes of the Act. Various regulations have been framed under these powers such as the ones stated below.

Notifications under the Customs Act

Various sections authorise the Central Government to issue notifications. The main sections have been stated below.

Central Bureau of Indirect Taxes and Customs is empowered under Section 151A of the Customs Act. The Bureau has the power to issue instructions, and directions to the officers of customs and they are required to observe and follow, This is for uniformity in the classification of goods or concerning the levy of duty.

The Manual gives an overview of the Customs Law and Procedures.

The Commissioners of Customs would issue Public Notices.