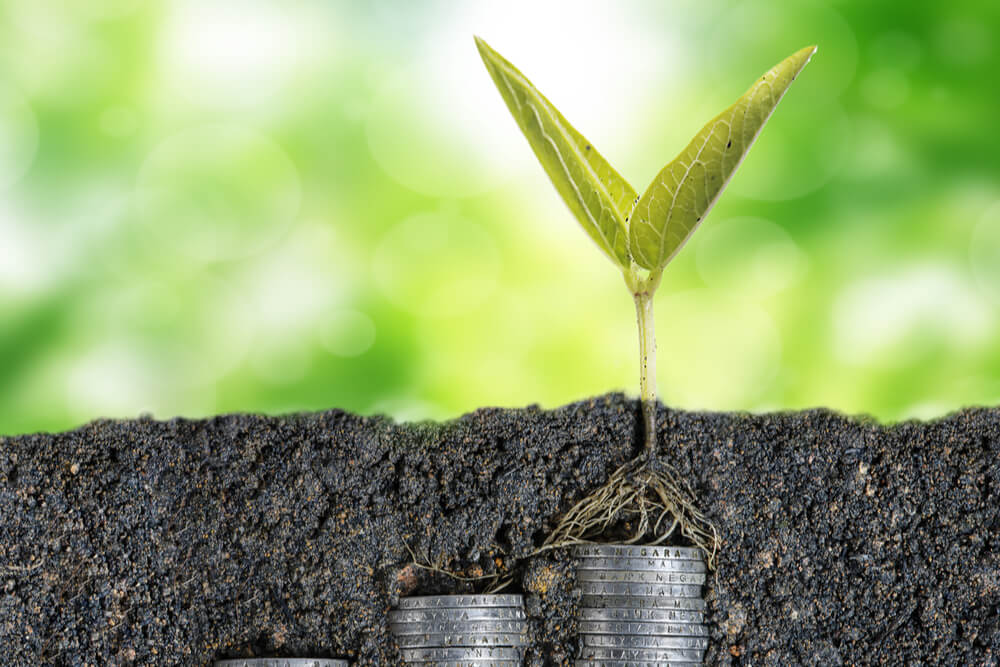 Capital Redemption Reserve (CRR) is a requirement under the Companies Act which applies to buy-back schemes and redemptions of preference capital. The requirement should be followed by companies which are redeeming preference capital through any of the three specified modes. The specified modes include redemption from distributable profit and redemption through a fresh issue of capital. The requirement for the CRR also applies to companies which are making an offer for repurchasing capital. The repurchase may be made from the public under a scheme of buy-back. The provisions relating to the CRR are available in Section 69 of the Act.

When a company engages in redemption or buy-back of capital, the capital base is reduced. To compensate for the reduction, the Companies Act provides that a portion of the available reserves should be separately allocated. The allocated portion should be transferred to the CRR. The purpose of the CRR is to ensure that companies maintain the capital base intact in the event of a capital diminution. A capital diminution refers to a depletion in the paid-up capital of a company. It can be caused when a company redeems preference capital or opts to undertake a buy-back scheme.

To know about the procedure for dematerialisation in private companies, click here.