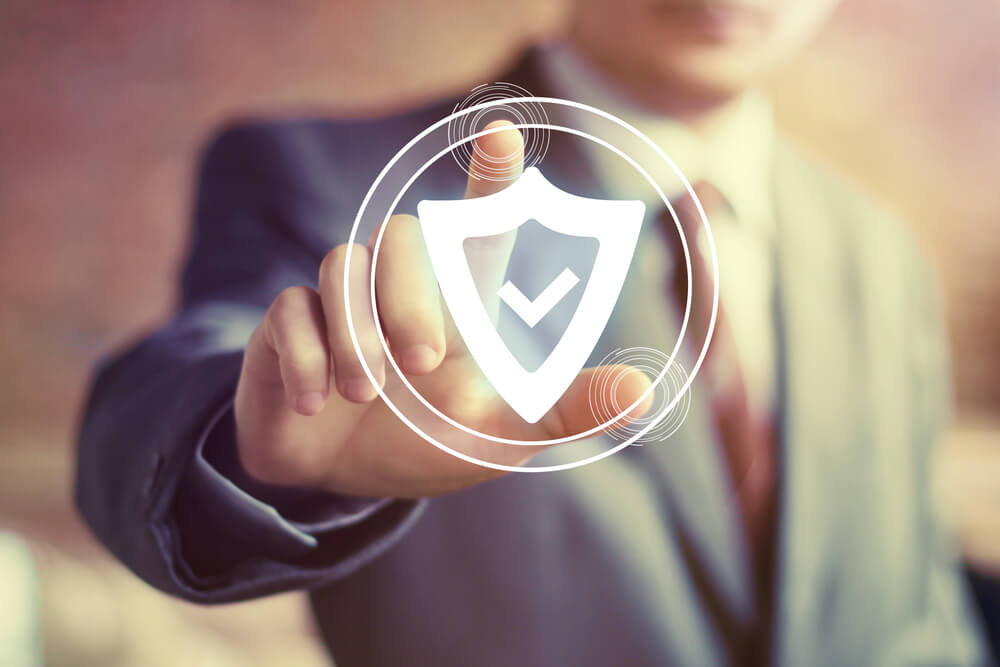 Financially successful companies with good growth prospects can attract capital and debt funds. The names of these companies are recognised and regarded with esteem by the public. Hence, the securities issued by such companies are in high demand. Thus, the companies issue securities at a price which is significantly higher than the nominal value. Such an issue falls under the category of a premium issue. When a company makes a premium issue, the issue may be subscribed entirely. A full subscription reflects the confidence that the subscribers have on the company. Accordingly, it can be inferred that the public is willing to pay more than the nominal value to purchase the securities of the company.

Section 52 of the Act mentions the eligible purposes for which securities premium can be used. The objective of the section is to ensure that the securities premium is not used for non-capital purposes. Usage of capital funds for unrelated purposes would lead to erosion of the capital base of the members of the company. Hence, the Companies Act has provided safeguards to ensure retention and proper utilisation of capital.

A company may enter into a registered or oral agreement for the purchase of goods or services. The settlement for the agreement may be delivered in the form of non-cash consideration. The company may allot securities to settle the non-cash consideration. In such cases, the specified procedure should be followed for ascertaining the amount of securities premium. The specified procedure is the following:

According to Section 52 of the Act, securities premium can be used for the following purposes:

To know about the procedure for amending the Articles of a company, click here.

Advantages of a Private Limited Company Advantages of a Private Limited Company A private limited company (pvt ltd company) is the most common vehicle to carry on business for an entity int...
Form DPT-3 Form DPT-3 - Return of Deposits Ministry of Corporate Affairs, vide notification dated 22nd January 2019, published the Companies (Acceptance of Depo...
Creation/Modification of Charge – Form CHG 1... Form CHG 1 - Creation/Modification of Charge All the companies need to file particulars for registration of charges created or modified within the sp...
Directors Responsibilities Directors Responsibilities The Collins English Dictionary defines a director as "A member of the governing board of a business concern who may or may...
Who can become a shareholder? Who can become a shareholder? Shareholders are otherwise known as the members of a company. Under the Companies Act, 2013, any person can become a sh...