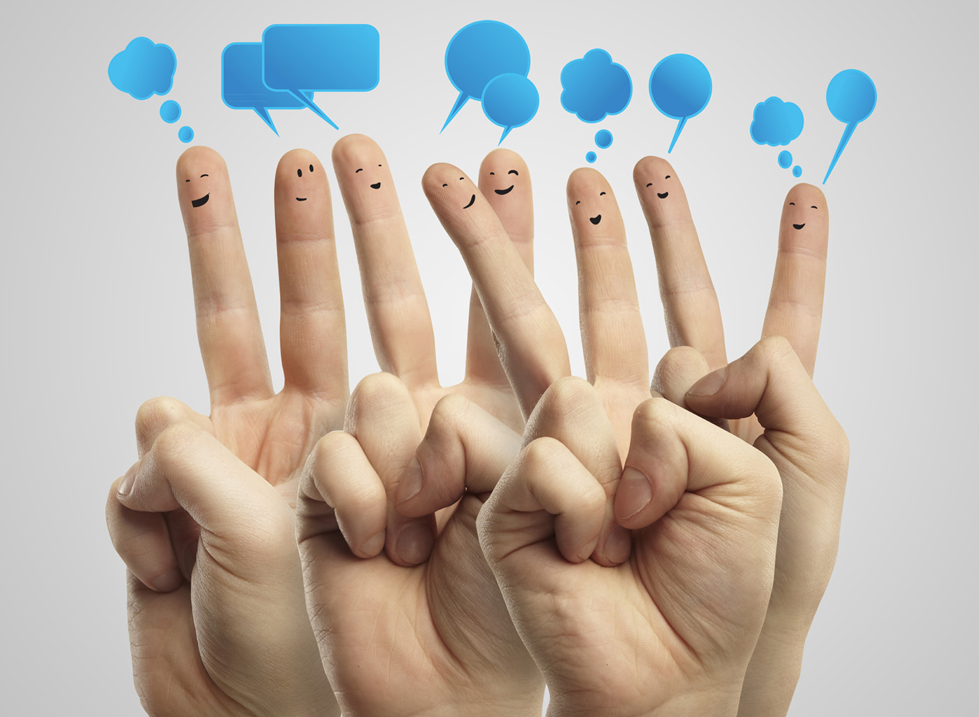 Choosing a name for your business is more important than you might think. Your chosen name is like your first statement of self, your preliminary advertisement of purpose, your primary promotion of brand to your customers. It is what they first come to know about it, and it is good that it be in some way indicative of the object of your company’s operation. You want a name that is not only catchy with customers but also in some way is descriptive of your business and type of organization. A well chosen name can make your company the next happening thing, the word on everyone’s lips, the talk of the whole town. A poorly chosen name can send your company down the path of obscurity and unpopularity. So let’s give this some thought and loot at some of the broad types of business name ideas.

For example, since many companies think of themselves as the top in their industry, the world is full of names like Summit, Apex, Pinnacle, Peak and so on. While there’s nothing inherently wrong with these names, they’re overworked. Instead, look for combinations of positive words and metaphors, and you’ll be much better served. A good example is the data storage company Iron Mountain, a name that conveys strength and security without sounding commonplace. There are company names indicative of object or purpose of operation, thus, for example, you can include portions indicating the object of your proposed company i.e. IT, ITES, Consulting, Management, Advisory services, Technology, Financial services etc as a part of your business name.

As with everything else, there’s a balance, it’s important not to focus so much on being descriptive that you miss out on the chance to make your business name a household word. Take the world wide web. Names like Yahoo and Google immediately stand out as unique and distinctive, compared to a dull and drab or predictable InternetSearchTool or WebmailBrowsing or some such thing. Facebook and WhatsApp are other examples. People love a novel idea in particular being marketed under strong sounding or “power words”.

Closely aligned with the last subsection, sometimes companies go a step further than utilizing an existing catchy word or phrase, and outright invent a word of their own, hoping that it will become commonplace in time. In consumer goods, take for example, Xerox or Kodak. Xerox was the name of the company but has now become synonymous with photocopying, so this name was a success. But keep in mind that because names like these had no intrinsic linguistic meaning, these companies relied heavily on advertising to convey their meaning. Many of the companies that successfully used this approach were either first in their category or had large marketing budgets. Verizon, for instance, spent millions on their rebranding effort. So did Accenture. So check your pocketbook before you check into these types of names. Sometimes companies take an existing name and slightly tweak its spelling like Mechanix or Electronix etc.

Another practice is to take a single word from some ancient language, Latin or Sanskrit or such, and use it in an attempt to create a kind of mystery and class. It can work, but it can also backfire. Examples include Apollo Hospital, Athena Systems, etc.,

Sometimes, promoters choose names based on their own surnames, or initials, or the names of someone dear to them, whether living or dead. This does not tell prospective customers about the business as such nor conveys the information it could. But there are some successful companies historically, for example, J.P. Morgan, Barclays etc that have chosen this path.

In brief, choosing a name is the first real decision you have to make as an entrepreneur and it is your customers and clients introduction to your business. So, choose a name that reflects the best of your work ethic and style and don’t forget to obtain a trademark registration, once you choose a name to protect the brand.

If you have plans for starting a company or registering a LLP, visit IndiaFilings.com