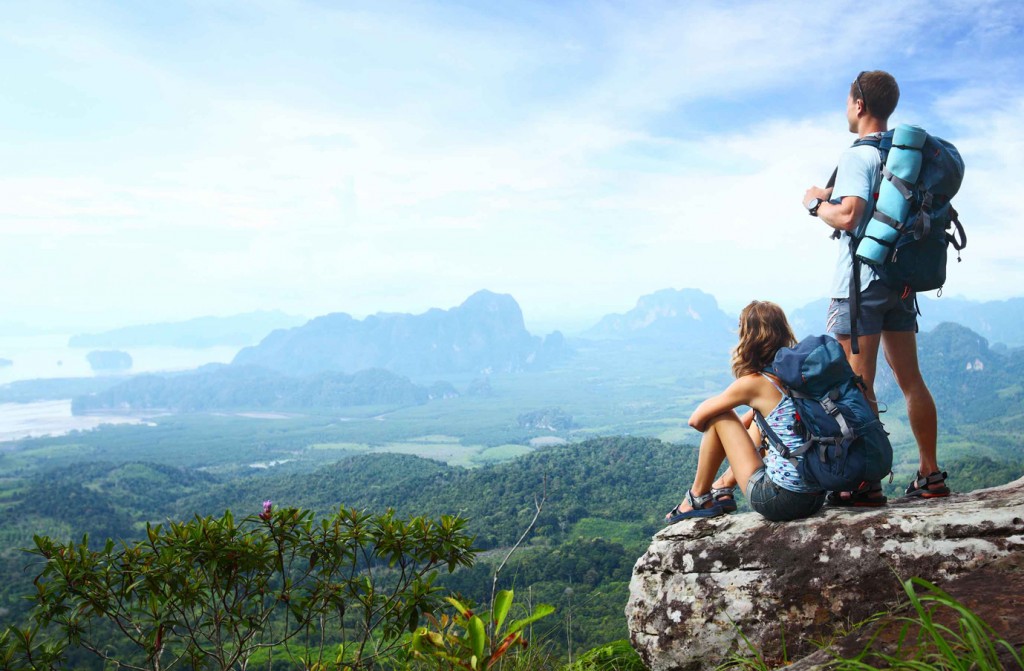 Foreign nationals can open Non-Resident Accounts for meeting local expenses during their stay in India . An NRO account can be opened with funds transferred from abroad in freely convertible foreign currency or from foreign currency brought along with them on a visit or with travelers checks. In this article, we look at the procedures and address the FAQs of a Foreign National for opening a bank account in India.

Foreign tourists can open an NRO account for a maximum period of 6 months, during their stay in India. As a tourist, a non-resident can place monies in a deposit account. If the deposit is held for more than six months, then permission from the RBI would be required to repatriate the amount.

Can foreign tourists open a bank account in India during their short visit?

Yes. Foreign tourists during their short visit to India can open a Non-Resident (Ordinary) Rupee (NRO) account (Current / Savings) with any bank dealing in foreign exchange. Such account can be opened up to a maximum period of 6 months.

What are the documents required for opening such accounts?

Passports and other valid identification proofs are required for opening the accounts. Banks are also required to follow the Know Your Customer norms while opening of the accounts.

What credits can be made to such accounts?

Funds remitted from outside India through banking channel or those obtained by sale of foreign exchange brought by the tourists to India can be credited to the account.

Can the account be used for making local payments?

Yes. Tourists can freely make local payments through the NRO account. All payments to residents exceeding INR 50,000 can be made only by means of cheques/pay orders/demand drafts.

Can foreign tourists repatriate the balance held in their NRO account at the time of departure from India?

Banks can convert the balance in the account for payment to the account holder at the time of departure from India into foreign currency, provided the account has been maintained for a period not exceeding six months and the account has not been credited with any local funds, other than interest accrued thereon.

What can be done to repatriate the proceeds of an account that has been maintained for more than six months?

In such cases, applications for repatriation of balance may be made on plain paper to the Foreign Exchange Department of the Regional Office concerned of the Reserve Bank through the bank maintaining the account.

Yes. Foreign nationals resident in India can open and maintain a resident Rupee account in India.

If you are a NRI or Foreign National and would like to start a business in India, visit IndiaFilings.com