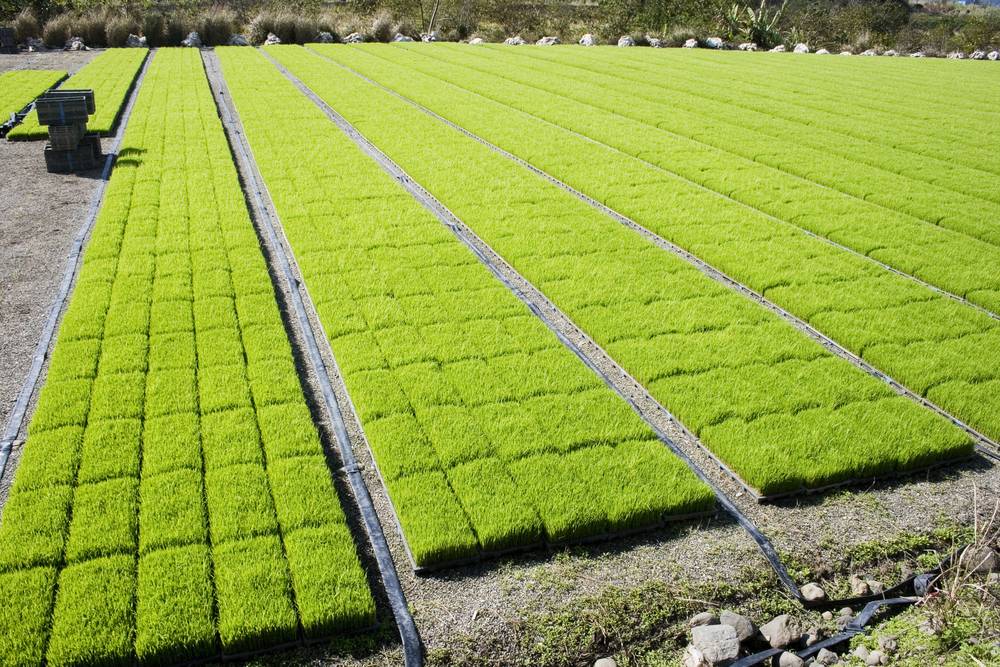 Bangla Krishi Sech Yojana is an initiative of the West-Bengal Government that caters to small and marginal farmers of the State. The initiative seeks to aid farmers in setting up micro-irrigation facilities with the object of enabling cultivation with lesser usage of water. The practice would potentially curtail the impact of drought and hence is meant for areas with lesser rainfall.

The scheme will be supervised by the West Bengal Agricultural Department. The Department has identified two artificial processes that aids cultivation on more acres of land using less water, namely drip irrigation and sprinkle irrigation. These mechanisms were adopted by the Department after conducting the necessary trials and tests, which rendered the processes to be effective for this purpose.

Drip and Sprinkle Irrigation – an Overview

Drip irrigation, also known as trickle irrigation, involves the dripping of water into the soil at substantially lower rates (2-20 litres per hour) from a system of small diameter plastic pipes fitted with outlets known as emitters or drippers. Drip irrigation ensures the maximum use of available water, with the added benefits of maximum crop yields and efficient use of fertilizers. Sprinkler Irrigation, on the other hand, is a system wherein water is applied to soil surfaces using mechanical and hydraulic devices that simulate natural rainfall. The devices used for sprinkling include sprays or guns which would be mounted on risers or moving platforms. It could be applied to almost all irrigable soils as sprinklers are available in a wide range of discharge capacities.

The scheme is envisioned to:

As the scheme has recently been announced by the Government, details pertaining to the application form, registration, documents to be submitted, etc., hasn’t been specified yet. Once it is released, the information would be published on the portal of the West Bengal Government.

The project will be executed in collaboration with experts, who would be entrusted with the task of developing mechanisms for individual farmers and assisting them in getting familiarized with the same. The scheme is very farmer-centric, so much so the payments to the experts will only be made after scrutinizing their roles and obtaining feedback from the farmers.