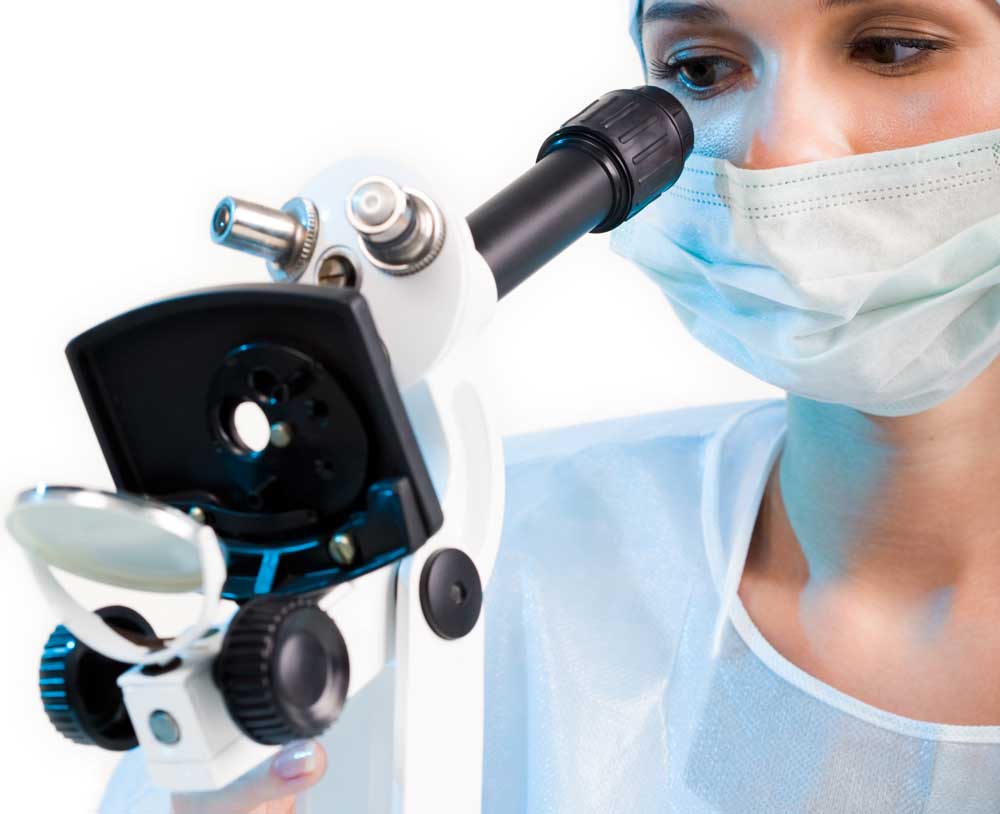 Patent registration in India is handled by the Indian Patent Office which is under the Office of the Controller General of Patents, Designs & Trademarks (CGPDTM), a subordinate office of the Government of India. Till date, patent registration processes have been long and tedious, thus negatively affecting innovations and startups in India. In order to ease out the processes and reduce the time it takes for registrations, the government has introduced a lot of new amendments and several measures. These will ensure that registrations are faster and cheaper for startups as well as individuals. This would, in turn, encourage more companies to file patent applications in India. Startups will also be able to enjoy the benefits of the patents rule globally as India can be selected as the International Preliminary Examining Authorities to file preliminary applications in case the patent needs to be registered urgently.

As per the Startup Action Plan to make India one of the best incubators for startups in the world, the government has introduced a new tatkal scheme for the patent registration process for all first-time applicants. Till recently, the entire process of patent registration took around 5- 7 years. The intention with the new rules is to bring down these timelines to 2.5 years by March of 2018. The proposed tatkal scheme would ensure that this takes even lesser time. Under the new rules, registration fees have been cut down by 80% for the normal route whereas the tatkal option would cost about 3 times the original price, depending on the service. However, internationally the tatkal option will only be available if applicants choose India as the competent International Searching Authority in the corresponding international application and also mention that they have filed applications initially in India. This would avoid startups applying in India after initially applying abroad.

The application fees under the new filing process would cost between Rs. 1600 and Rs. 8800 (depending on the type of entity), while in the tatkal scheme, the fees for individual applicants and startups would be Rs. 8000 whereas for companies, it would be Rs. 60,000.

Additionally, startups have been redefined as an entity with turnover less than 25 crores and this has brought in the need to improve the existing patent rules in the country to attract global players while retaining local businesses. The Government defines the Startups as ‘individual persons’ instead of companies in the latest amendment to the rules. The government has also introduced withdrawal of patent application without extra fees to improve the efficiency of the system. For the first time, patent fees refund has allowed. In such cases wherein the application has withdrawn and so has the request for examination, 90 per cent of the application fees would be reimbursed. It provides the refund for all the payments made twice due to online transaction errors. However, the liability of the patent application rests solely with the applicant. However for the above process to be underway, clear all the pending applications over 2 Lakhs before examining and approving the new set.

The speedy process would ensure that startups gain traction sooner, especially if their product/ service is related to the patent that they have applied for. Research firms would also be able to leverage the benefits sooner. Additionally, the conditions for patent dispute resolution has also been modified with the limited number of adjournments in court with respect to a patent dispute- twice with a maximum period of 30 days each. However, these benefits would only be applicable to new applicants.

Due to the long and tedious process of registration, Indian patent applications stood at 1400 in 2015, which amounted to just 2.5 per cent of the total patents filed in the US the same year. While lack of innovation ideas could also be a reason for the above, the lengthy process for the same would also have been a contributing factor. As technology is constantly being upgraded and older technology becomes obsolete within months, technology startups would not be able to wait for 5 years to get their patents registered. Hence the new rules are a welcome change to ensure that startups are able to maintain their standing globally.

Patent for Business Idea in India Patent for Business Idea in India Many entrepreneurs are interested in obtaining a patent for business idea or business model that has been invented ...
Publication of Patent Application Publication of Patent Application A patent application is a request made for granting of a patent for the invention described and claimed by the appl...
Cabinet Endorses Alignment with Global Trademark S... Cabinet Endorses Alignment with Global Trademark System 13th March 2019 marks the day when the Cabinet, presided by Prime Minister Narendra Modi, end...