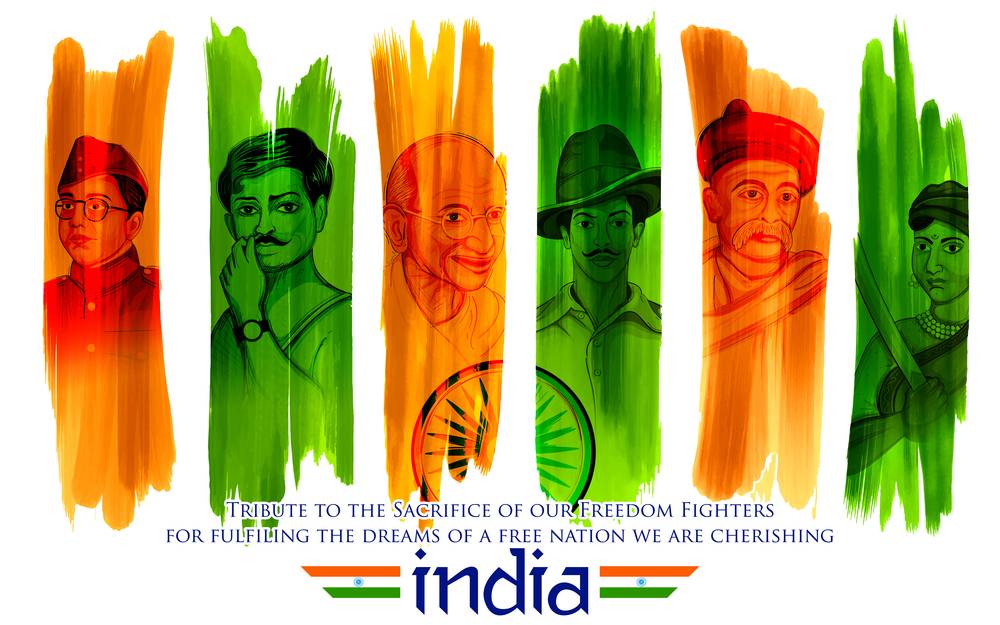 The key objective of Swatantra Sainik Samman Pension Scheme is to provide pension to freedom fighters & their eligible dependents in India. The SSSY implemented by the Central Government of India and made it effective from 01.08.1980.In this article, we look at the Swatantra Sainik Samman Yojana (SSSY) Pension scheme for freedom fighter in detail.

Indian Government has started the ‘Ex-Andaman political Pensioners Pension Scheme’ 1969. This scheme aimed to honour the freedom fighters of India who were jailed by the British in the Cellular Jail at Port Blair. Another Scheme for freedom fighters and their eligible dependents was introduced on Silver Jubilee year of Independence 15.08.1972. The primary objective of this scheme to grant the pension to them. These two schemes were merged in the year 1980, and the new system was introduced as Swatantra Sainik Samman Yojana or SSSY. The government of India is now distributing pension for freedom fighters and to their eligible dependents as Swatantra Sainik Samman Yojana.

Samman pension is provided to Freedom fighter family include (if the freedom fighter is not alive) mother, father, widower/widow if he/she has not since remarried, unmarried daughters. Only one person in the family is eligible for getting Samman pension.

In the event of availability of more than one dependent in the family, the sequence of eligibility will be as follows.

The following categories of freedom fighters are eligible for the Samman Pension.

Person not eligible for Samman Pension

If the property of a person was restored, he is not eligible for Samman Pension.
Persons who were reinstated in Government service before the expiry of two years from their dismissal or removal from service and were in receipt of benefits or pay and allowances are not eligible for the pension.

Note: This pension amount is not taxable.

For applying to Samman pension, the eligible person needs to submit the documents listed below whichever is applicable:

Step 1: You need to submit an application in prescribed format. The application form for Swatantra Sainik Samman Yojana is reproduced below:

Step 2: Fill out all relevant details in the application.

Step 3: You need to send application form along with all relevant details to the Chief Secretary to the State Government/Union Territory concerned.

Step 4: The second copy should be sent to the Deputy Secretary to the Government of India, Freedom Fighters Division, Ministry of Home Affairs, First Floor, Lok Nayak Bhawan, New Delhi – 3.

Step 5: The claim of the applicant will be scrutinized in the State Government/Union Territory administration in consultation with State Advisory Committee on the basis of a copy of application submitted to them.

Step 6: After receipt of State verification and entitlement to pension report, the claim of the applicant is scrutinized and if found eligible Pension is granted.

Duration of Swatantra Sainik Samman Yojana
Samman pension will be granted lifetime for unmarried daughters. Pension will be cancelled immediately if they got married
In case of death of a pensioner; eligible dependents need to apply in a fresh application form along with proof of death of the pensioner.