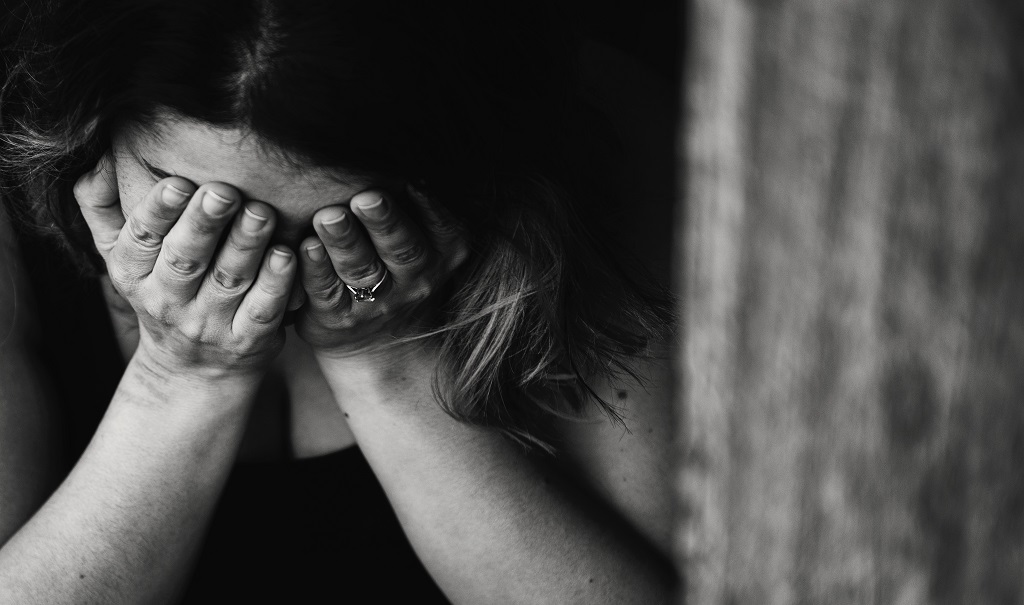 Protection of Women Against Domestic Violence And Maintenance

Protection of Women Against Domestic Violence And Maintenance

Regarded as a severe social offense, domestic violence in India records one of the highest numbers of incidences in the world. Millions of people face it, mostly women, regardless of their gender, status, religion, caste, sexual orientation, or age.

The tern domestic violence is most commonly used to touch on the violence done within a married relationship, in which one partner, usually male or his family, uses a pattern of assault and intimidating acts to impose power and control over the other partner, typically female. As mentioned, generally, such kind of violence targets the victimization of women. Out of this, most women face this as a general household problem and choose to keep quiet for family reputation.

As the offense is common in India, the government and the authorities try to secure women in every possible manner. The Protection of Women from Domestic Violence Act, 2005, and many amendments in Criminal Law have been implemented to various acts that act against the modesty and dignity of a woman.

The concept of maintenance is one additional support to protect a woman’s modesty, providing them the necessary economic measures to sustain basic dignified life.

As a specific term, maintenance is explained under Section 3(b) (5) of the Hindu Adoptions and Maintenance Act, 1956. But the matter is still every time questioned because and there have been some substantial judgments that whether the wife should be provided maintenance under the Domestic Violence Act, 2005 or not? This is because it has been considered one of the most important parts under the claim of domestic violence for the wife. Maintenance as a term is mentioned as ‘Monetary Relief’ under section 2(k)(6) of Domestic Violence Act, 2005, and it is further explained under 20(1)(d) of the same.

The Concept of Maintenance Under Domestic Violence

As discussed, Monetary Relief (maintenance) is mentioned under section 2(k)(6) of the Domestic Violence Act, 2005, Section 24[9] of The Hindu Marriage Act, and Section 18 Hindu Adoptions and Maintenance Act, 1956. There exists some recent judgments of the matter says that under section 20 of the act, the wife is not liable for any kind of monetary relief if the domestic violence is not proved. One of the recent judgments by a High Court in India says that if the woman is unable to prove domestic violence, then neither she nor her children are liable to get any monetary relief.

Maintenance by Indian laws is covered under Section 125 of the Code of Criminal Procedure, 1973, and the personal laws. The tern includes a right to food, clothing, and shelter, being available to wife, children, and parents. The maintenance is basically an outcome of a man’s social and moral responsibility to maintain the well-being of his wife, children, and parents, even after separating from them.

A misconception lies in the Indian society that a working woman is not entitled to get the maintenance, or cannot claim it because she is earning and capable of maintaining her own family. The Indian laws and courts acknowledge the right of a to claim maintenance from her separating or divorcing husband, even if she earns a monthly income, considering that it may not be enough to maintain her and her children’s life.

In the case of Savita Bhanot vs. Lt.co. V.D Bhanot, filed under Protection of Women Against Domestic Violence Act, 2005, the court’s judgment was that the wife is entitled to maintenance even if the domestic violence has been committed prior to the act coming in force.

An act of gender-based violence that affects or likely to affect any woman in any kind of suffering, be it physical, psychological, or sexual, will be considered as domestic violence. This domestic violence also includes threats of such acts, coercion or arbitrary deprivation of her liberty of both public and private life. Hence, the Protection of Women against Domestic Violence Act, 2005, is present in India for women of all caste, creed, race, religion, and status in India.

The Laws for Domestic Violence

According to a recent survey, 70 per cent of women in India, either are victim are has been a victim of domestic violence. The domestic violence was first introduced by The Indian Penal Code, 1863 section 498(a) when for women’s husband and the relative of the husband subjecting to cruelty done with her.

The Protection of women against domestic violence, 2005 as an act came into force on 26 October 2006, by the Parliament of India. This act differs from section 498(a) of IPC because it provides a broader sense to the definition of Domestic Violence.

There are also various provisions have been made for the Protection of women against domestic violence under various statues, such as Section 304(b) of Indian Penal Code, 1983, for cruelty, that also lies under domestic violence’s definition.

The criminal law amendment, 2013, was a landmark in the subject, as it amended some sections of the Indian Penal Code, The Criminal Procedure Code, and the Indian Evidence Act.

Under the amendment, the terms sexual assault and rape were clarified and added on, and the penalties and punishment were made much severe. Under the 2013 amendment, Acid attack, stalking, publicly and forcefully disrobing women were also added and made punishable under law.

The Laws for Maintenance in India

The maintenance and the procedure are defined under various statues and their sections. They are:

Section 125 of Criminal Procedure Code, 1983, (CrPC) explains the term and procedure of maintenance for the wife, children, and parents of a man. In a separation or divorce case, a court may order a husband who has adequate means of earning, to his wife, if she is unable to maintain herself and earn, to layout maintenance to her, either monthly or annually or in a lump sum amount. However, the wife is not entitled to the maintenance if she is residing in adultery, or turns down to live with the `husband with any unreasonable cause, or living separately with mutual consent.

Section 25 of the Hindu Marriage act, 1955, describes the maintenance as in such cases, the court may order either the husband or the wife is entitled to layout maintenance in either a lump sum amount or annually or monthly for the lifetime.

According to Section 18 of the Hindu Adoption and Maintenance Act, 1956, a wife, who is born as a Hindu, is entitled to get maintenance by her husband during her throughout her lifetime. Under the act, the wife also has a right of separate residence and maintenance, in any of the conditions defined under section 18(2) of the Hindu Adoption and Maintenance Act, 1956 ( Cruelty, desertion, leprosy, adultery, forceful conversion of religion, or any reasonable cause). However, she is not entitled to any kind of maintenance if she is unwilling to the consummation of the marriage, or converted willingly. Meanwhile, Section 19 of the act says that a widowed woman is entitled to maintenance by her father-in-law.

Maintenance Under Personal Laws in India

Under Muslim law, a wife is entitled to get maintenance from her husband under the Muslim Women (Protection of Rights on Divorce) Act; it has been amended now.

Under the laws, the amount of Mehr agreed at the time of marriage has to be given to the wife. Also, during her Iddat period, she is entitled to get a fair and reasonable amount as maintenance.

If a Muslim woman gets a divorce and is unable to maintain herself, after the Idaat period, the Judicial Magistrate can pass an order to her relatives, who will pay deemed fit maintenance to her, will inherit her property.

In case the relatives of the woman are not able to pay the maintenance, the Judicial Magistrate can order to pay the same to the State Wakf Board established under the Wakf Act, 1995.

Under the Parsi Marriage and Divorce Act, 1963, a Parsi woman is entitled to get maintenance, mentioned in Section 40 of the act. Under the section, a court can order the husband to pay one-fifth of his net income as a maintenance to his wife. However, there are some factors that are been considered by the court. i.e., the husband’s capacity to pay, property, and other assets the wife own and personal conduct of both the husband and the wife.

It is worth noticing that a wife is entitled to get maintenance for her lifetime only if she remains unmarried and chaste after the divorce.