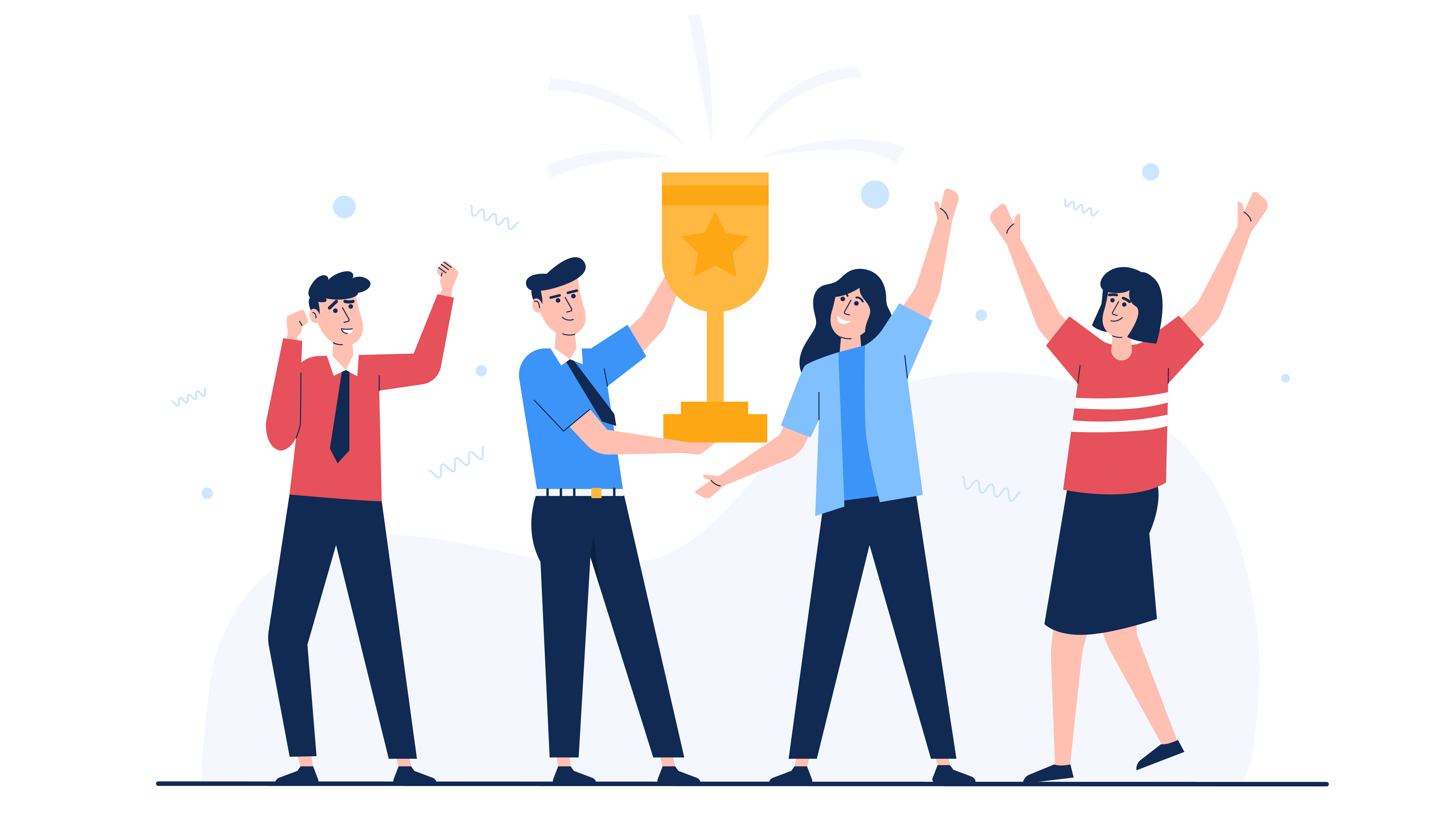 As mentioned above, the winner of the National MSME will get the monetary rewards range between Rs 1 Lakh – Rs 3 Lakh.

Categories of National MSME Awards at the National Level


Note: Awards in the category of Enterprises will also carry a Trophy and Certificate

Awards for Institutional Support to MSMEs

With a view to encouraging the Banks to enhance credit flow to the MSE sector, National Awards to the Banks in recognition of their outstanding performance in financing the Micro and Small enterprises are put in place and accordingly, provision for awards to the bankers for their outstanding credit flow to the MSME sector especially for excellence in lending to the Microenterprises & to the Micro and Small enterprises have been made based on the analysis of credit data received from the RBI on the criteria determined by the Selection Committee.

Certified that I have cleared all the Income Tax dues and I am not involved in any economic or other offense for which legal action/inquiry is pending against me and also the above information furnished by me is correct. I undertake to refund the cash prize, trophy, and certificate if awarded to me, in case it is ever found that the information furnished above was incorrect. Further, I may also be liable for any action under the law of the land for any false declaration

The application procedure to apply for the National MSME Awards Scheme is as follows:

The eligible MSMEs need to submit online applications in the relevant category of awards.

For further motivating the bankers and ensuring smooth MSME credit, provision has also been made for the bankers for their excellence in the credit lending to Micro and Small Enterprises. The award will be provided based on the analysis of credit data received from the RBI on the criteria determined by the Selection Committee.