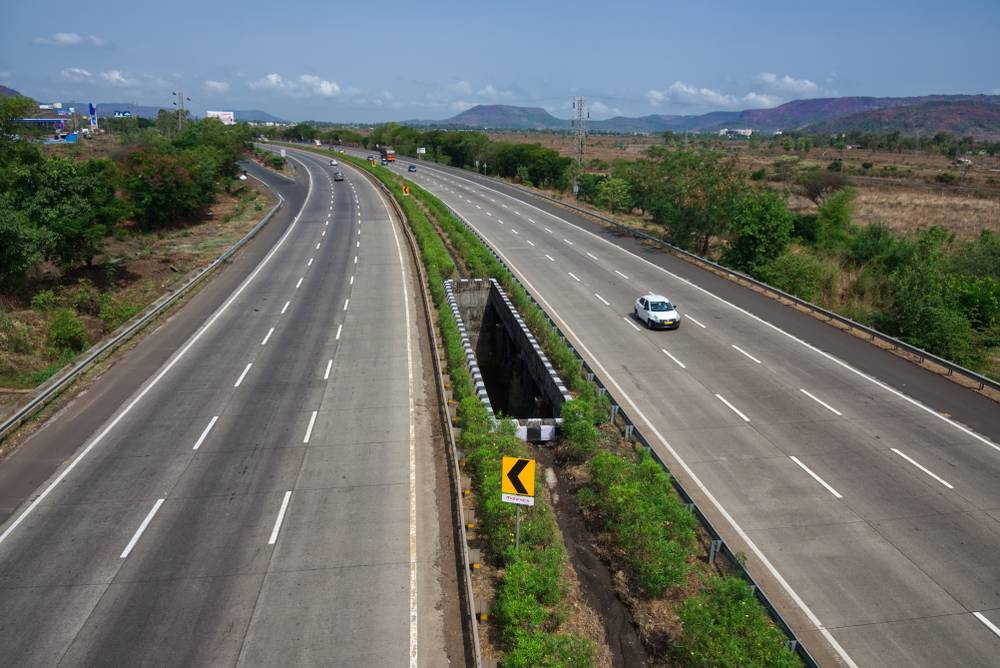 Maharashtra vehicle tax or Maharashtra road tax is a type of tax levied on all vehicle before it is used in public. Vehicle tax must be paid to the Government after purchasing a vehicle either for personal or for commercial purpose. Maharashtra is considered as one of the busiest states in the country with the highest number of vehicles on the road. The current vehicle tax in Maharashtra falls under the control of the state’s Motor Vehicles Taxation Act of 1988 with the latest amendment made in 2001. In this article, we look at the Maharashtra vehicle tax laws in detail.

The factors that are in play while calculating vehicle tax in the state of Maharashtra are the age, make and manufacturer, fuel type, dimensions of the vehicle, engine capacity, place of manufacture, purpose and so on. Criteria such as seating capacity and the number of wheels of a specific vehicle are also used to calculate the tax levied on a vehicle. The transport department of a state collects a vehicle tax that would be equivalent to a certain percentage of the cost of the specific vehicle. This ensures to keep standard taxation across different vehicle categories in various states.

The Motor Vehicles Act of the year 1988 (amended in 2001) specifies the criteria and categories under which vehicles may be taxed. The tax slabs for vehicle tax in the state of Maharashtra are given below for a quick review.

The vehicle tax slabs for vehicles designed to carry goods are illustrated below.

Passengers vehicles that operate on a daily contract basis such as Rickshaws, Taxis and Cabs come under this section and is liable to pay the following tax amounts, as applicable. The taxes mentioned below will be added for each category.

This schedule deals with vehicles that are hired by and operated for everyday passengers. These vehicles are charged INR 71 per year as vehicle tax.

Vehicles that operate as contract carriages for the public on interstate routes are levied with the following taxes.

This section deals with the vehicles that work on interstate routes. The taxes levied for such vehicles are mentioned below.

This section deals with a particular permit vehicle as indicated in the Central Motor Vehicles Act. The taxation on these vehicles is mentioned in the table below.

This section deals with vehicles used for private services or personal reasons.

Vehicles used for support and service purposes such as Towing Vehicles are included in this section, and a fixed tax of INR 330 is levied for the same.

This section deals with vehicles built with pieces of equipment meant for specific purposes such as cranes, compressors, earth movers and so on. The vehicle tax slab for the same is mentioned below.

This section deals with vehicles that may be excluded from the sections already mentioned above. The vehicles mentioned here are mostly vehicles such as non-transport ambulances, vehicles with a temporary location in the state or with a seating capacity above 12. The following table illustrates the tax amount levied on such vehicles.

Deals with taxation on vehicles used for transport of goods other than those for agricultural purposes.

The tax per year is decided upon the laden weight of the vehicle as depicted in the table below:

This section of the Act deals with taxation of trailing vehicles that are mainly used for agricultural purposes specifically and may weigh 4500 KGS or more. The tax levied per year may start from INR 1500 to INR 3000.

For vehicles not included in any of the sections above

Similarly, for motor cars/jeeps and/or omnibuses, an individual owner will have to pay a 7% of the cost of the vehicle as mentioned above. If the vehicle is imported or company owned, the tax rate goes up to 14% per year.