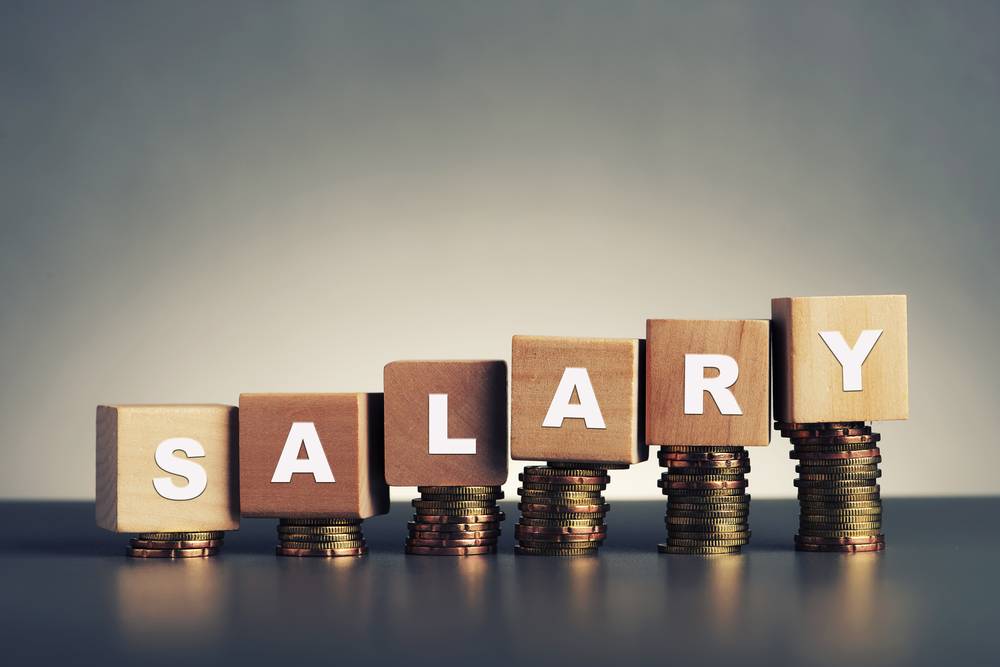 Salary is one of the most frequently used heads of income at the time of filing an Income Tax return. Heads of Income under the Income Tax Act are avenues of classification of the income earned by a taxpayer. The head ‘Salary’ is used whenever there is an employer-employee relationship between the payer and the payee. In case such a relationship exists, then the income earned must be listed under the head Salaries. The income earned from part-time employments is also categorised under Salaries. An employee may be employed under two different employers during the financial year. In such circumstances, the salary from both the employers will be taxed under the head ‘Salary’. All salaried taxpayers who have taxable incomes above the basic exemption limit are required to file an Income Tax Return.

The following incomes form part of salary and should therefore always be taxed under this head:

Meaning of Salary under the Act

There should be a relationship indicating the status of an employer and employee between the payer and the payee in contrast to that of a principal and an agent. The distinction between the two types of relationship is vital. Income earned by an employee from the employer is charged under the head Salaries. On the other hand, income earned by an agent is taxable under Business Profits. An employee works under the direct control and supervision of the employer and carries out work based on instructions obtained from the employer. However, the employee is subject to the right of the employer to control the manner in which the instructions should be carried out. On the other hand, the agent is generally free to carry out the principal’s instructions according to the agent’s own discretion.

All of the following types of incomes are classified as salary as per Section 17(1) of the Income Tax Act:
1. Wages.
2. Annuity or pension.
3. Gratuity.
4. Fees, commission, perquisites or profits in lieu of or in addition to any salary or wages.
5. Any advance of salary.
6. Encashment of leave which is not availed.
7. Annual accretion to the balance at the credit of an employee participating in recognised provident fund, to the extent to which it is chargeable to tax. Employer contribution in excess of twelve per cent of salary and interest credited on the balance to the credit of the employee in excess of the rate notified by the Central Government is included in the total income of the employee. At present, the notified rate of interest is 9.5% per annum.
8. Where recognition is accorded to a provident fund with existing balances, the balance standing to the credit of each employee which is transferred to a recognised provident fund is called transferred balance. The following amounts shall be included in the total income of the employee in case recognition is accorded to an existing provident fund:

9. Any contribution made by the Central Government or any other employer during the financial year, to the account of an employee under the National Pension Scheme.

Foregoing vs. Surrender of Salary

An employee may forgo the salary, or in other words not require the employer to pay any salary. When such a situation prevails, the salary shall be deemed to have accrued to the employee. Thus, in such circumstances, the salary will be taxed as a part of the assessment of the employee, even though there was never any salary which was actually received. On the other hand, an employee may surrender the salary to the Central Government as per the provisions of the Voluntary Surrender of Salaries Exemption from Taxation Act, 1961. In such circumstances, the surrendered salary is excluded from the taxable income of the assessee.