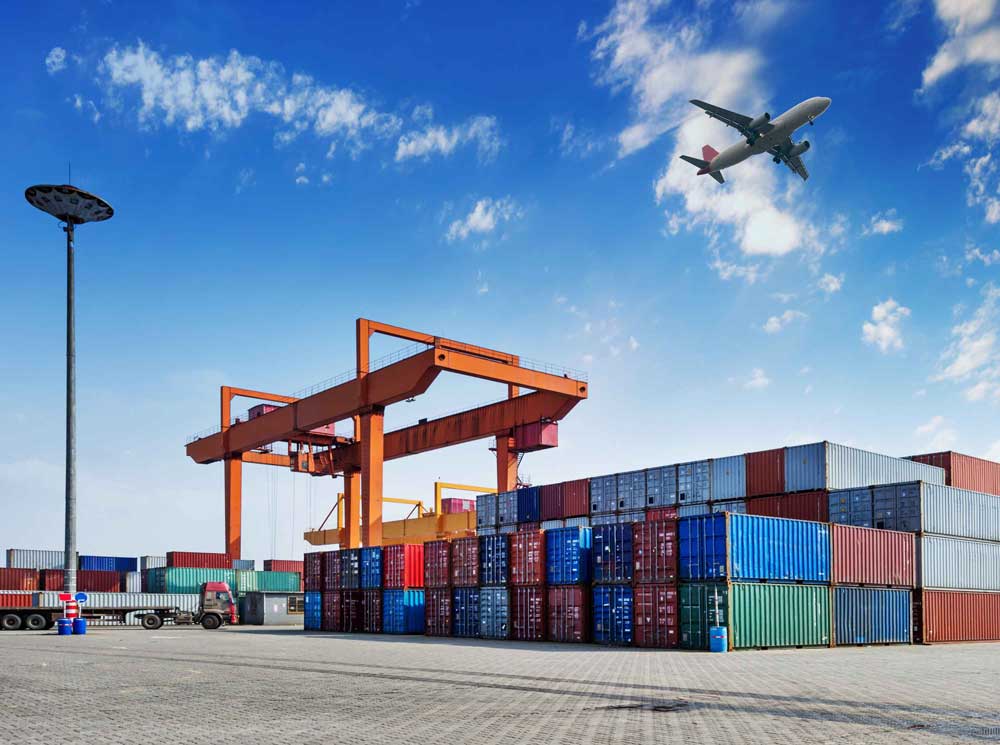 EPCG License, like the Importer Exporter Code, is of interest and concern for indigenous businesses that either import from or export heavily to companies abroad. It is a scheme introduced by the government to incentivize exports and can serve to benefit industries and companies of all sorts in all sectors. It consists in the waiving of import duty on products imported in return for performance or discharge of an export requirement or obligation to the tune of several times the import duty saved within a preset time. Specifically, the government grants Import Duty at a mere 3% of the stipulated charge that would otherwise have to be paid subject to the condition that within a period of 8 years an export obligation of 8 times the Duty Saved has been satisfactorily discharged. In some exceptional cases, the time for the fulfilment of this duty can be extended up to 12 years, but this provision is not easy even for Medium or some Large Scale Enterprises to easily avail, as it applies only to export obligations exceeding 100 Crore.

Thus, Third Party Exports are allowed under this scheme, for e.g. a company that specializes in manufacturing cotton on imported machinery can either export the finished goods itself and then show this in its own name, or it can accomplish the export through a sale to a third party, which can still be considered a fulfilment of its own export obligation, provided the export has been completed on the finished good it manufactured using the machinery that was imported. What the company cannot do, however, is try to show or claim the discharge of the export obligation on goods or products that are in no way related to what it itself has manufactured, as we will see below.

Who can Benefit from the EPCG Scheme?

EPCG is intended to promote exports and the Government through this scheme provides incentives and other financial assistance to Exporters. Heavy exporters can take advantage of this provision but it is ill-advised for those who do not expect to manufacture very much or intend to sell their produce almost entirely in the domestic market to go ahead for this scheme, as that could lead to extreme pressure and almost impossible-to-fulfil obligations later on. Each business should take this call carefully and not without a detailed written analysis of expected export amount.

What sort of Goods and Services does EPCG Scheme apply to?

EPCG is a scheme that is primarily related to machinery, machinery parts and similar goods. Any company that is involved in manufacturing sector or in heavy production that would like to import machineries for its factories from a foreign country can consider this scheme. It is not, however, limited only to such companies as the government even wishes to include service providers under this scheme, “Alternatively, export obligation may also be fulfilled by exports of other good(s) manufactured or service(s) provided by the same firm/company or group company/ managed hotel which has the EPCG licence … The incremental exports to be fulfilled by the licence holder for fulfilling the remaining export obligation can include any combination of exports of the original product/ service and the substitute product (s)/ service (s). The exporter of goods can opt to get the export obligation refixed for the export of services and vice versa.” In this case, bills that document the services charged to companies or clients abroad are sufficient for satisfying the export obligation.

How to obtain an EPCG License?

To obtain an EPCG License, it is necessary to file an application toward that purpose with the licensing authority – Director General of Foreign Trade (DGFT) along with supporting documents and company and personal details and history. Based on the amount of import duty exemption, the value addition is fixed up and export obligation has to be fulfilled accordingly. If the export obligation was genuinely unable to be completed in the time specified by licensing authority, it may be permitted to get the export obligation period extended for further period of time. However, if the export obligation has been finished, all manufactured goods henceforth can be sold locally as well in the domestic tariff area (DTA). Hence, businesses must first seek to fulfil their obligations in foreign markets before they seek to exploit favourable conditions at home.

It supports exporters who earn foreign currency in various levels of financial assistance, exemption of import duty etc. In this case, the machineries that are being imported are used for manufacturing of goods which are required to be exported so as to earn foreign exchange. However, this requires a significant initial outlay of cash nonetheless and the benefits of the machinery will accrue slowly in the coming years only. Apart from other financial assistance for exporters, an almost complete exemption of the import duty amount while importing such machineries can be obtained. When applying for EPCG license from government, the guarantee is that the company will export the required amount or quantity of goods within the stipulated time. EPCG is a good facility provided to exporters and importers by government on exemption of import duty amount.

Ignorance of the law is not an excuse. Violation carries strict penal sanctions. It has been said that it is easy to make money legally and ethically and so someone who resorts to underhanded means and methods to do that is really being ignorant and acting foolish and will not enjoy the fruits of his labor. One has to factor in the risk of getting caught and the fear of having a sullied conscience that seeks to flout the law that will inevitably follow. It is better to make an honest and hard earned profit any day, and when there are such abundant opportunities for the same, whoever does not make use of licit means is inadvertently admitting failure and lowering expectation in himself and his own estimation of his merits, talent and worth. Businesses ought not then to seek to evade fulfilling this obligation if they do take it up.

For a simple illustration of all the matters relating to EPCG license, the scope of profitability it allows, the liabilities it can lead to, the rights enjoyed by companies who apply for this scheme along with the concomitant duties incumbent upon them, please see the case below.

Penalty to be paid:

In this case, a stiff penalty had to be paid owing to non-compliance or failure to accurately comply with the export obligation. Although EPCG License can be very profitable and lucrative when used rightly by a competent organization, this should be a reminder not to subscribe for it lightly and without careful consideration of precisely how and in what way the exports will be completed.