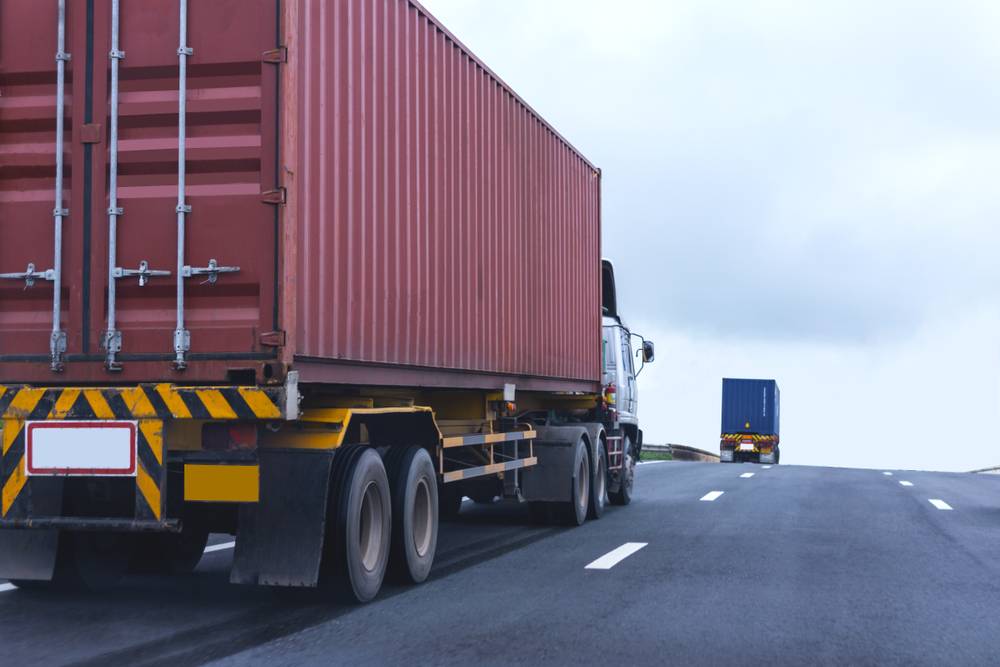 As per GST law, all the supplier or transporters must carry a GST e-way bill if the movement of goods worth more than Rs.50,000. The supplier or the transporter can register themselves with the E-Way Bill portal and generate the bill. However, the Ministry of Finance (MoF) allows few exemptions such as, if the supplier transports goods less than 10 km within a state, the concerned individual can avoid carrying a GST e-way bill and also avoid furnishing the details on the GST portal or generate e-way bill. The entity should produce the bill and invoices if intercepted by the designated officers during the movement of goods.

The e-way bill portal is not just used by the consigner and consignee, but also by the transporters and largely the enforcers. The Commissioner or an equivalent officer representing the government plays the role of enforcing all regulations pertaining to e-way bill. The enforcement is a crucial part of the e-way bill, as it aids in identifying the defaulters and penalizing them according to the government norms. Hence not carrying the GST e-way bill by the supplier or the transporter shall apply as non-compliance under the provisions of the GST law. This can result in both non-monetary as well as monetary losses to the taxpayer as the tax officials shall send notices to the concerned business individuals.

The e-way bill mechanism has been introduced in the GST from 1st April 2018 to plug tax evasion loopholes. Tax evasion was one of the reasons cited by the government for the fall in revenue collection in October 2017. Thus the GST Council has empowered GST Officers to implement and enforce all regulations relating to e-way bill for transporting goods and to intercept any conveyance to verify the e-way bill. Few points to be remembered in the enforcement of the e-way bill are as follows:

During the inspection of the goods the transporter should carry out the following steps to avoid delays:

Defaulters of the GST e-way rules are penalised according to the Indian Government norms. The penalties are as follows:

Upon repeated requests from the owners of the goods and truck drivers, the Government of India (GoI) informed that, if the supplier of the goods or the transporter carrying goods with registered GST and GST e-way bill but the e-way bill contains minor mistakes, the enforcement officer shall enforce a penalty of Rs.1000 to the registered business and/or to the transporter. GoI informed this measure through the Circular bearing the number 64/ 38/ 2018-GST on 14th September 2018. Hence, if the e-way bill contains minor mistakes during the transit, the supplier or the transporter shall become liable only for a penalty of Rs.1000.

As per the Circular, for the above said situations, upon noted by the authorized officer the penalty shall apply of Rs.500 as per Section 125 of the CGST Act and Rs.500 as per the respective state GST Act. In total the person shall pay Rs.1000 in total for making any minor mistakes in the above-mentioned para. The owner of the goods or the transporter shall make the payment for the penalty in Form GST DRC-07 for every applicable consignment. The enforcing officer shall make note of all the penalties issued under Section 125 of the CGST Act and state the reason for  not implementing Section 129 of the CGST Act to the controlling officer on a weekly basis.

If a transporter or a supplier transports any goods or stores any goods without any valid documents related to the goods during the transit in contravention under the GST Act or any rules as made thereunder and the supplier uses the same goods or the goods stored in transit shall become liable to detention or seizure by the concerned officers. The officers shall release the seized or detained goods or the stored when the supplier or the transporter satisfy the following conditions. The person shall make the payment for penalty as per Section 129(1) clause (a) and clause (b) of the CGST Act. The following mentions the conditions:

If the supplier or the transporter failed to pay taxes and transporting without documents, the concerned individual shall make the payment of the applicable tax and penalty equals to 100% of the total tax payable on the value the goods transported.

If the person transported exempted goods, the person shall make a payment of the amount equal to two percent of the value of the goods or the individual shall pay a penalty of Rs.25,000 whichever less in the penalty payment.

Transporting Goods only without valid documents

If the supplier or transporter paid the tax for the said goods but transporting without valid documents, the individual shall make a payment equal to the 50% on the total value of the goods carried.

If the concerned individual transported exempted goods, the person shall make a payment of the amount equal to five percent of the value of the goods or the individual should pay a penalty of Rs.25,000 whichever less in the penalty payment.