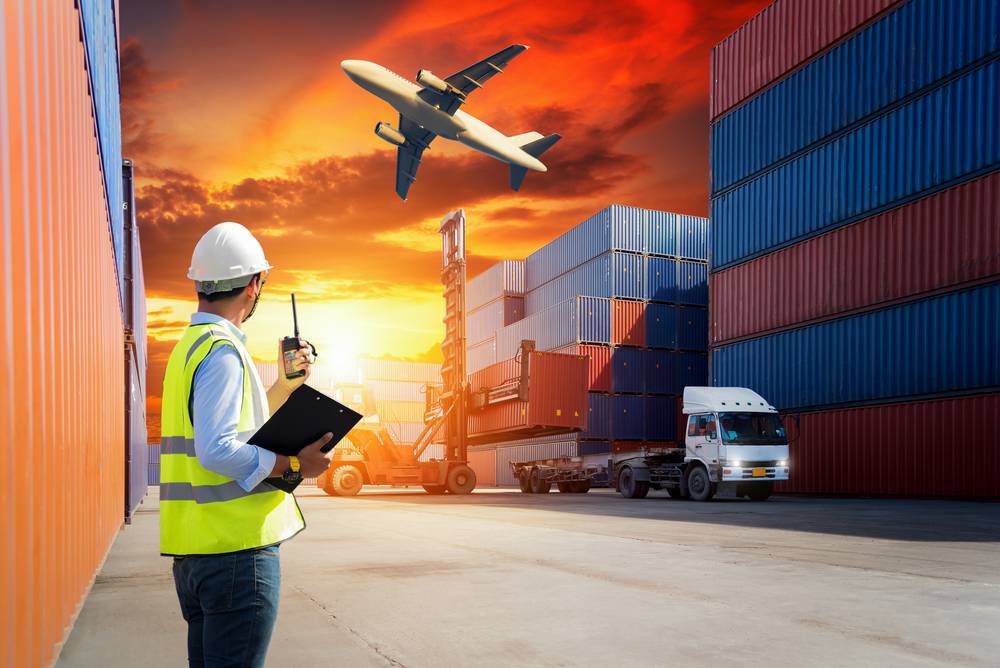 The Government of India (GoI) has introduced Remission of Duties or Taxes on Export Product (RoDTEP) scheme to replace the existing Merchandise Exports from India Scheme (MEIS) and create a fully automated route for Input Tax Credit (ITC) in the GST to help increase the exports in India.

Remission of Duties or Taxes on Export Product (RoDTEP)

The RoDTEP scheme will be monitored by the Ministry of Finance (MoF) and comes into effect from January 1, 2020. The scheme provides an additional export credit of up to Rs.68,000 crores and the projected forgone revenue will be up to Rs.50,000 crores. The following were the other announcements covered on RoDTEP:

Both MEIS and RoDTEP are schemes designed to incentivise exports to India by reducing duties paid on exports. Exporters in India avail between 2% and 7% of the free-on-board value and the MOF has informed that the rewards will be better than the existing MEIS scheme and the percentages. The rate of reward varies depending on the products of the country.

Qualities of MEIS and RoDTEP

MoF has announced that the ITC will create a fully automated refund module to the manufacturing and service sector through Form GST RST-01. The automation shall reduce double taxation, claims for deemed exports, claiming GST tax refunds and acts as an authentic source to UN, WTO and other foreign embassies. The Form GST RST-01 shall be implemented by the end of September 2019.

To increase the loan availability for exporters, MoF has introduced through ECGC acting a guarantee for the loans availed. This would cover 60% of all loans to exporters and will be increased to 90%. With the credit flow to exporters going down by 35%, the move will help improve the amount of export credit by Rs.40,000 crores in the financial year 2020-2021 and Rs.5,000 crores in the financial year 2021-2022. The new initiative will set back the exchequer by Rs.1,700 crores per year and reduce the cost of export credit and bring down interest rates.

MoF has implemented changes in free trade agreements with other nations to create a platform to encourage collective demand for organised trade. India has signed a number of trade agreements and in the process of innovating the infrastructure for the exporters and manufacturers

Other Changes to The Export Sector

Apart from boosting the export sector of our country, RoDTEP will coordinate with WTO to reduce the post-production transaction costs for exporters. This will line up with countries such as the United States and Brazil has already implemented a number of export-promotion schemes similar to RoDTEP. The implementation of the scheme shall provide a production-oriented process along with WTO, which in turn boosts the production of SMEs, MSMEs.

Timely adoption of all industry standards

By adopting to RoDTEP scheme, Indian exporters will be able to meet the international standards for exports. This would increase the economy for the country and working capital for the enterprise.

The MoF will establish a Working Group on Standards that will be responsible for laying down a roadmap for adoption of Standards, enforcement, and timelines. The group will also provide support to exporters, to deal with non-tariff barriers like slow testing and export clearance processes.

Tax assessment is set to become fully automatic for exporters. Businesses will get access to their refunds for GST via an automatic refund-route. A digital platform will be set up by the end of September 2019.

The MoF will be working towards reducing the clearance time at airports and ports decrease delays in exports. Exporters will be able to monitor the clearance status real-time via a digital platform.

Notification on RoDTEP to increase exports