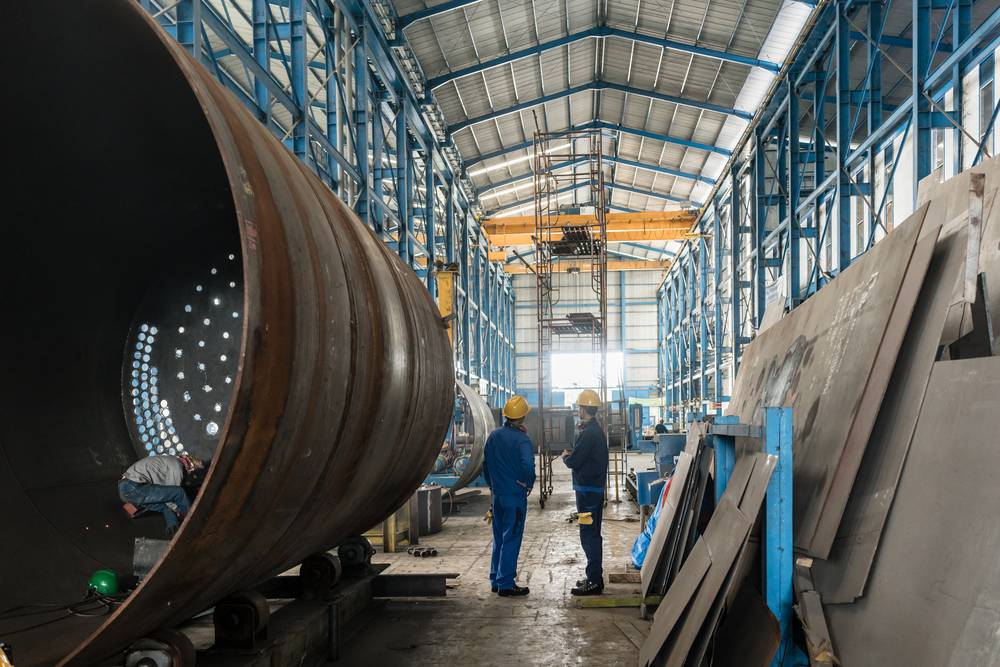 Deemed exports have been introduced as a category of supply under the Goods and Services Tax. The following mentions the types of supply as provided by the Government to categorise as deemed exports:

The above stand of the Government on the supplies to be listed as deemed exports have been clarified through Notification No. 48/2017-Central Tax dated 18th October 2017 which has been reproduced below.

Rule 89 of CGST Rules, 2017 contains provisions regarding the refund related to the tax paid on deemed exports, relevant portion is reproduced hereunder:

Provided also that in respect of supplies regarded as deemed exports, the application may be filed by, –

Application in Form GST RFD-01 is required to be filed for obtaining refund by the recipient or supplier of the export, as the case may be. The application has to be accompanied by a statement containing the number and date of invoices along with such
other evidence as may be notified in this behalf.

For GST refund pertaining to deemed exports, the refund application should be filed through the common portal, either directly or through a Facilitation Centre notified by the Commissioner before the expiry of two years from the date on which the return relating to such deemed export supplies is to be furnished electronically.

Going through the above provisions, the time limit for filing the refund claim in case of deemed export is two years from the date on which the return relating to such export has been filed. After expiry of the period of two years, the refund claim cannot be filed.

[TO BE PUBLISHED IN PART II, SECTION 3, SUB-SECTION (i) OF THE GAZETTE OF INDIA, EXTRAORDINARY]

G.S.R. (E).- In exercise of the powers conferred by section 147 of the Central Goods and Services Tax Act, 2017 (12 of 2017), the Central Government, on the recommendations of the Council, hereby notifies the supplies of goods listed in column (2) of the Table below as deemed exports, namely:-

For the purposes of this notification, –

(Gunjan Kumar Verma)
Under Secretary to the Government of India

One-Time Relaxation in E-invoice Provisions One-Time Relaxation in E-invoice Provisions E-invoice is the new concept which is being introduced for the first time under Goods and Services Tax. A...
GST on Intellectual Property Rights GST on Intellectual Property Rights Intellectual property is a type of property which includes intangible creations of human intelligence (human brai...
CGST (Ninth Amendment) Rules 2019 CGST (Ninth Amendment) Rules 2019 The CGST (Ninth Amendment) Rules, 2019 were introduced by the Government of India (GoI) to check misuse of Input Ta...
How GST Works in India How GST Works in India GST acts as a type of value-added tax and a proposed comprehensive indirect tax levy on manufacture, sale, and consumption of ...
Treatment of Inter-Unit Transfer under GST Treatment of Inter-Unit Transfer under GST In order to grow a business, organisations do establish various units at different geographical locations....