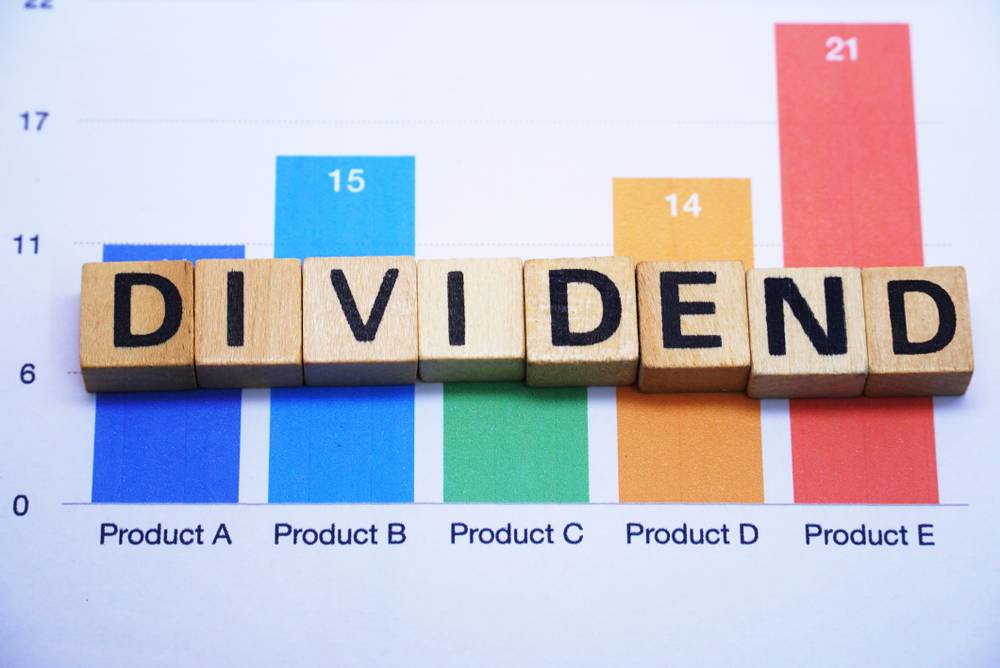 A dividend means the profit of a company is distributed among the shareholders in proportion to the amount paid-up on the shares held by them. Dividend is usually payable for a fiscal year after the final accounts are ready and the amount of distributable profit is available. If the dividend is announced and paid in the middle of a financial year, such dividend is known as an interim dividend. As per Companies Act, 2013, the term dividend is also inclusive of interim dividend. In this article, we look at the sources and conditions and procedure for declaring Interim Dividend by a Private Limited Company.

Interim Dividend as Per Companies Act

Section 2(35) of the Companies Act, 2013 describes the interim dividend as follows:

An interim dividend will be declared by the board of directors at any time before the closure of fiscal year, whereas a final dividend is reported by the members of a company at its annual general meeting only if the same has been recommended by the Board of directors of the Company

Payment of Interim Dividend by Board of directors

In case the private limited company has incurred a loss during the current financial year up to the end of the quarters immediately preceding the date of declaration of the interim dividend, such interim dividend will not be declared at a rate higher than the average dividends declared by the firm during the immediately preceding three financial years.

Procedure for Declaration of Interim Dividend

The steps for the declaration of interim dividend is explained in detail below:

Step 1: The private limited company will have to be authorised by its articles for the payment of the dividend.

Step 2: According to section 173 of the companies act, the company is required to issue notice for holding the meeting of the board of directors of the company to consider the matter.

Step 3: The company is required to consider the following matters while holding the meetings:

Step 4: Open the separate account in the name of the company with a scheduled bank and deposit the dividend payable in the prescribed account within five days of the declaration of the dividend.

Step 5: Dividend payable in cash will be paid by or warrant or Cheque or through any other electronic mode to the shareholder entitled for the payment of the dividend.

In case a dividend has been declared by a private limited company, but the dividend has not been paid or claimed within one month from the date of the declaration, the company will have to transfer the total amount of dividend which remains unpaid or unclaimed within a week from the date of expiry of the thirty days. The unpaid or unclaimed amount has to be transferred to a special account opened by the company in any scheduled bank, such account is called an Unpaid Dividend Account.

Preparation of Statement for Unpaid Dividend

If any default is made in for transferring the total amount in Unpaid Dividend Account, it will pay from the date of default, interest will be provided at the rate of twelve percent per annum and the interest accumulated on the amount will make sure the benefit of the members of the firm in proportion to the amount remaining unpaid.

The person desiring to claim the unpaid dividend from the Unpaid Dividend Account of the company will have to apply in prescribed format (IEPF-5)  to the company.

Any amounts transferred to the unpaid dividend account which remains unclaimed or unpaid for seven years from the date of transfer will be transferred by the company along with interest accrued to the Fund established under section 125. The company will send a statement in the prescribed form of the details of such transfer to the authority which administers the fund, and that authority will issue a receipt to the company as evidence of such transmission.

All shares in respect of dividend have not been paid or claimed for seven consecutive years, or the company will transfer more in the name of Investor Education and Protection Fund along with a statement.

Declaration of Interim Dividend in case of Absence of Profit

For the absence or inadequacy of profits, the dividend will be paid out of the free reserves of the firm.

Punishment for Failure to Distribute Dividends

A dividend has been declared by a private limited company but has not been paid or the warrant has not been posted within thirty days from the date of declaration to any shareholder entitled, every director of the company will be punishable with imprisonment of two years and with a fine of thousand rupees for every day during which such default continues, and the company will be liable to pay an interest at the rate of eighteen per cent per annum.

In the following cases, no offence under this section 127 of companies act will be deemed to have been committed: