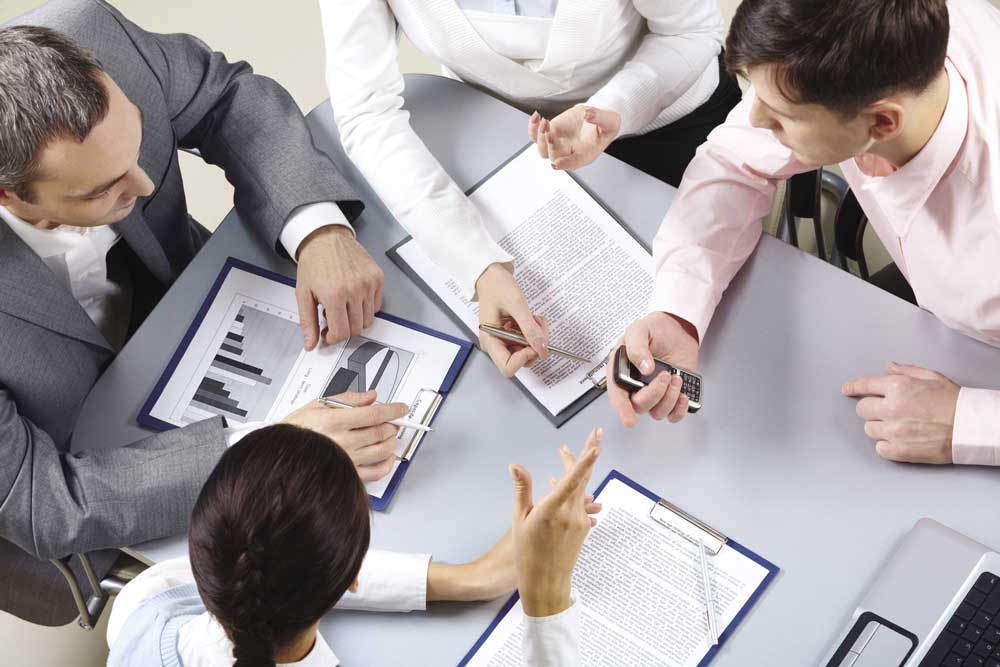 Dividend under the terms of Companies Act, 2013 refers to the portion of the profit that is received by the shareholders from the company’s net profit, which is by and large legally accessible for distribution among the members. Consequently, dividend is a return on the Investment in share capital that is subscribed for and paid to its shareholders by a company. In this article, we look at the different types of dividend, sources and conditions and procedure for declaring dividend.

Dividend as per Companies Act, 2013

Dividend can be classified into the following two types broadly:

The procedure for declaration of dividend is as follows:

Step 1: The company in a Board Meeting decides on the amount of dividend that would be declared and paid.

Step 3: General meeting is conducted and the resolution for declaring dividend is passed along with record date.

Step 4: Once the resolution is passed for declaring dividend, the dividend is paid to the shareholders.

RESOLVED THAT as per the recommendation of the Board of Directors of the Company, the approval of the members of the Company be and is hereby granted for payment of dividend (Rate of dividend) per share on the equity share capital of the company for the financial year ended on 31st March,_____  and the same be paid to all the members whose names appear in the Register of Members as on ______ (record date).

“RESOLVED THAT for the purpose of giving effect to this resolution, Mr./Ms. ………………….. of the Company be and is hereby authorised, on behalf of the Company, to do all acts, deeds, matters and things as deem necessary, proper or desirable.”

Penalty for Not Paying Declared Dividend

If a dividend declared by a company has not been paid within a period of thirty days from the date of declaration to any shareholder, then the Directors of the company are punishable with imprisonment which may widen to two years and with fine which will not be less than one thousand rupees for every day during which such default continues. Further, the company will be liable to pay simple interest at the rate of 18 % per annum during the period for which such delay in dividend payment continues.

Learn more about declaring dividend in a company.