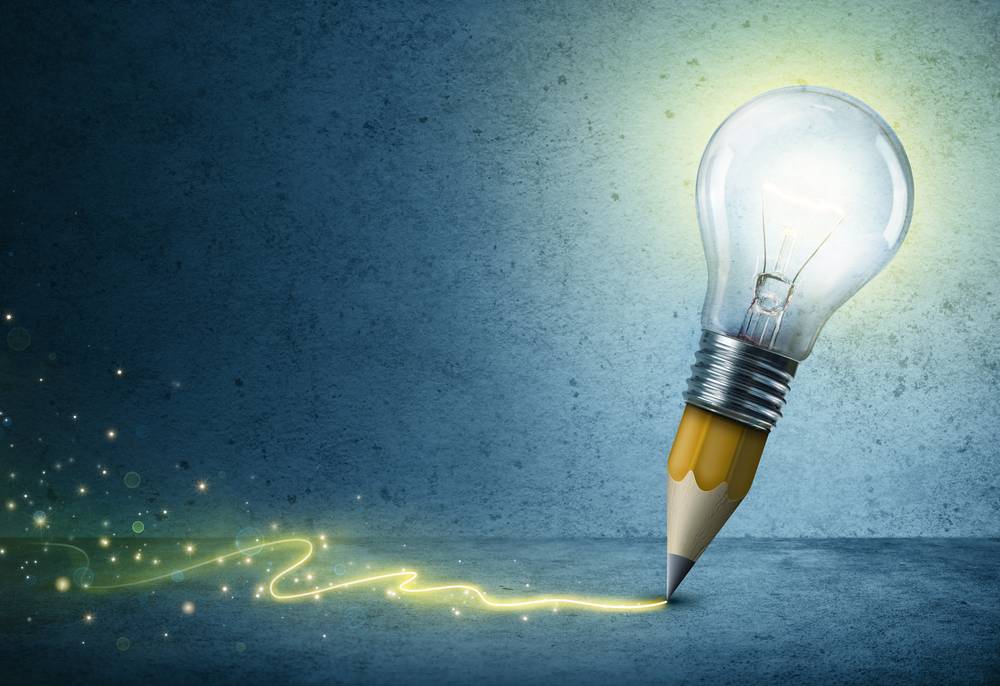 The twenty-first century witnessed the emergence of “Intellectual Capital” as a key wealth driver of international trade between countries, thanks to rapid globalization and liberalization of economies the world over. Intellectual property rights have become an irreplaceable element of India’s business fraternity, whether in terms of new statues or judicial pronouncements. India’s consent of the WTO (World Trade Organization) agreement has paved the way for its compliance with TRIPS (Trade Related Aspects of Intellectual Property Rights). This article explores the intellectual property laws in India, with specific emphasis on the amendments brought forth by TRIPS.

Intellectual properties rights in India is governed under the following Acts:

The TRIPS agreement has made way for the harmonization of Indian laws connected with Intellectual Property Rights. The agreement was implemented with the minimum standards for the protection of IPR. A time-frame has been specified within which the participating countries are required to effect changes in their respective laws to meet the requisite compliance standards. The rest of the article seeks to highlight the amendments brought forth by the agreement in intellectual property laws.

Patent was first introduced to the realms of Indian business in the year 1911 courtesy of the Indian Patent and Designs Act, 1911. This Act was superseded in the year 1972 with the enforcement of the Patents Act, 1970. The Act, which is now the governing Act for Patents in the country till now, went through an amendment in 2005 to be compliant with the TRIPS agreement and is now known as the Patents (Amendments) Act, 2005. The Amendment oversaw the extension of product patent to all fields of technology including foods, drugs, chemicals, and micro-organisms. Furthermore, the provisions pertaining to Exclusive Marketing Rights (EMRs) has been repealed and a provision enabling grant of a compulsory license has been framed as its replacement.

For Further References: Patent for Business Idea in India

A trademark is a unique symbol that differentiates one brand from the other and is considered essential for protecting the brand from being illegally replicated. The TRIPS agreement for the protection of trademarks incorporates the protection of distinguishing marks, recognition of service marks, indefinite periodical renewal of registration, abolition of compulsory licensing of trademarks, etc. In view of enacting the newly fabricated laws, the Indian Trade and Merchandise Marks Act, 1958 was annulled to pave the way for the Trade Marks Act, 1999. The newly introduced governing regulation is designed in accordance with the international systems and practices mandated by the TRIPS agreement. The Trademarks Act of 1999 provides for the registration of service marks, the filing of multiclass applications, enhancing the term of trademark registration to 10 years, the recognition of the concept of well-known marks, etc. The Indian legal framework has also extended the protection to Domain Names.

While the previous regulation merely included Goods and Services for the purpose of registration, the infringement rules for the current regulations have been modified to include the unauthorized use of similar or confusingly similar marks.

These amendments provide lesser room for defaults. The police are now entitled to seize any infringing materials without producing a warrant. Trademark infringement could impose the defaulter with imprisonment for a term of at least 6 months, which may extend to three years. This would be coupled with a fine of not less than Rs. 50,000 which may even go up to Rs. 2,00,00.

The Amendment of the Trademark Act in 2010 led to India’s foray into the Madrid Protocol in 2013, thereby enabling Indian entities to register their trademarks in 97 countries by filing a single application form. Likewise, foreign entities of the member countries are also allowed to register their marks in India.

Not many Acts in India has passed the test of time, but the Copyright Act falls among such exceptions. The Act was formulated in the year 1957 and has been amended from time-to-time to be on par with the international standards as specified in TRIPS.

The Act preserves the right of artistic endeavors which includes painting, sculpting, drawing, engraving, photography, artistic craftsmanship, dramatic work, literary work, musical work, sound recording, and cinematography. and is reflective of the Berne Convention for Protection of Literary and Artistic Works, 1886 and the Universal Copyrights Convention. Apart from these two conventions, the country is a party to the Geneva Convention for the protection of rights of Producers or Phonograms. The country is also an active member of the World Intellectual Property Organization (WIPO) and the United Nations Educational, Scientific and Cultural Organization (UNESCO).

The following are some of the featured provisions of the Act:

In the event of any defaults, the Copyright Act provides for civil remedies in the following manner:

For Further References: Advantages of Copyright Registration in India

The TRIPS agreement has accorded India with the ingredients that help in the protection of industrial designs. The Designs Act, 2000, caters to these requirements by providing protection to original and aesthetically appealing designs which have the potential for commercial applications and is in consonance with the evolvements in technology and economical advancements.

A Geographical Indication (GI) is utilized on goods with a specific geographical origin and it consists of qualities or reputation that are due to the place of origin. Rights in terms of GI are valuable and needs to be protected against misuse by dishonest commercial operators.

The Geographical Indications of Goods (Registration and Protection) Act, 1999, describes “Geographical Indication,”, with respect to goods, as “an indication which identifies such goods as agricultural goods, natural goods or manufactured goods as originating, or manufactured in the territory of a country, or a region or locality in that territory, where a given quality, reputation or other characteristic of such goods is essentially attributable to its geographical origin and in case where such goods are manufactured goods one of the activities of either the production or of processing or preparation of the goods concerned takes place in such territory, region or locality, as the case may be.”

The use of GIs in India is widespread as the indication can be seen in a variety of products such as Basmati Rice, Darjeeling Tea, Feni, Alphonso Mago, Allepey Green Cardamom, Coorg Cardamom, Kanchipuram Silk Saree, Kolhapur Chappal, and a host of other commodities.

Entities registered with GIs can prevent unauthorized use of the registered geographical indication by initiating infringement procedures through a civil suit or criminal complaint.

As a part of the ratification of the TRIPS agreement, India has enacted the Protection of Plant Varieties and Farmers Act, 2001 (commonly known as the “Plant Act”), as per the recommendations of the International Union for Protection of New Varieties of Plants, Geneva. The Act has facilitated the creation of a Protection of Plant Varieties and Farmers Rights Authority. The body is entrusted with the task of promoting the development of new varieties of plants as well as the protection of plant varieties and the rights of the farmers and breeders. Till now, the Indian Government has notified 114 crops with their genera to be registered under the initiative.

The development is set to sustain the progress of the most important sector of all – agriculture, as more emphasis will be attributed for discovering or developing new breeds. The scheme also seeks to enhance the growth of the seed industry and offer the Indian farmers with better quality of seeds.

The Semiconductor Integrated Circuits Layout Design Act, 2000, was drafted into the Indian governing system in compliance with the TRIPS agreement. The Act is aimed at ensuring the protection of layout designs in integrated circuits.

Layout Designs refers to a layout of transistors and other circuitry elements. It includes lead wires connecting such elements and expressed in any manner in a semiconductor integrated circuit.

Data Protection laws refer to a collection of privacy laws, policies, and procedures which are intended to curtail the privacy intrusions caused by the collection, storage, and dissemination of personal data. Personal data, in general terms, is the information or data pertaining to a person who can be identified from a particular information or data collected by a government, private organization or an agency.

India doesn’t have an express law for Data Protection, though certain provisions for the same can be found in the relevant laws, which includes the Information Technology Act, 2000, and the Indian Contract Act, 1872. A codified law for this purpose is likely to be enforced in the forthcoming years.

The laws associated with the domain of information technology is governed by the Information technology Act, 2000. The Act is aimed at rendering a legal recognition of transactions pursued through electronic data interchange and other means of electronic communication involving the use of alternative to paper-based methods of communication and storage of information with governmental agencies. The provisions of the Act include: